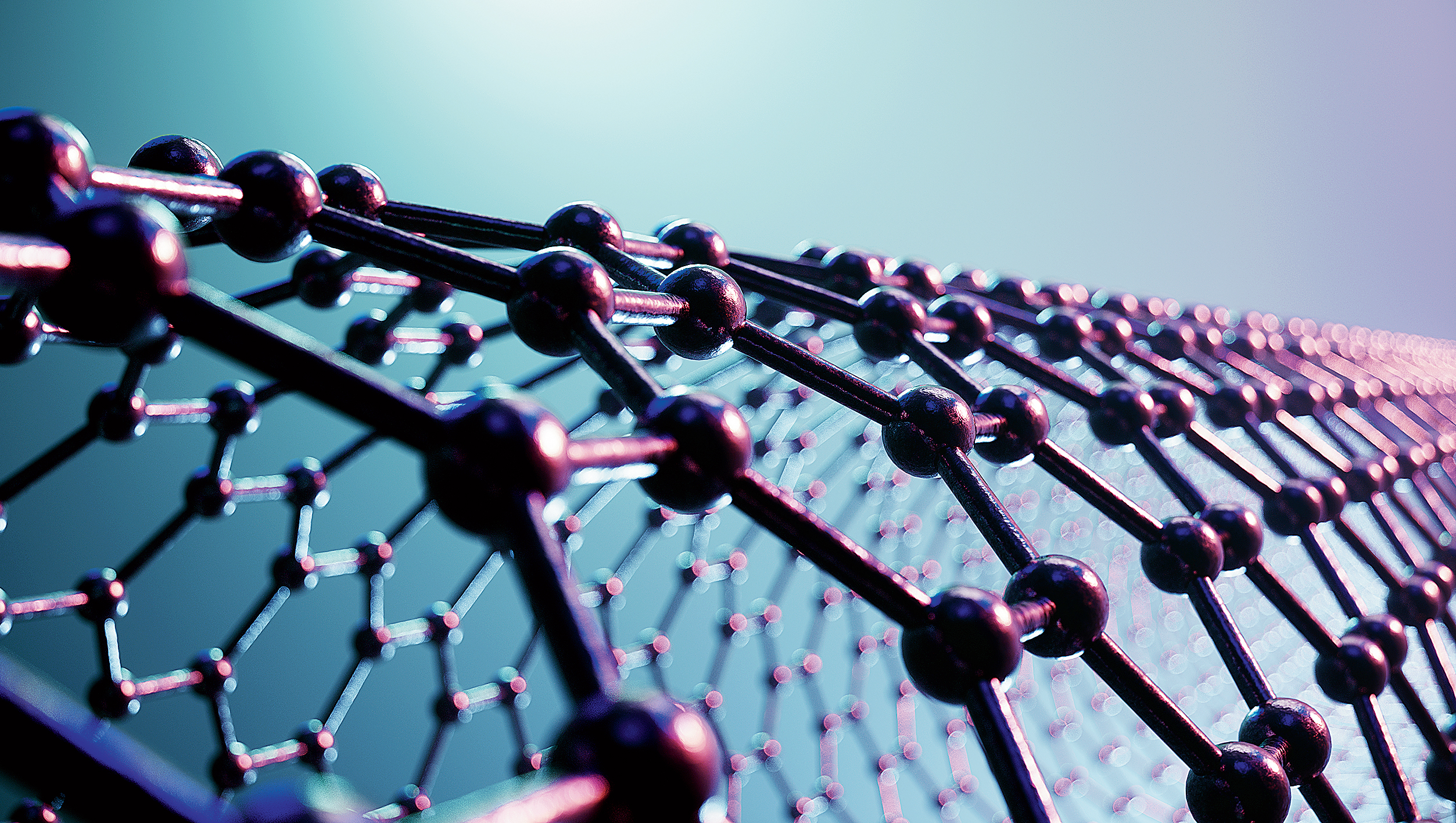 The molecule is priceless, but it’s not the cost — a few lakh rupees per kilo — that helped graphene win the epithet of “wonder material” or “possibly the most remarkable substance discovered” in scientific circles.

Graphene owes its impressive resume to its multiple attributes — strong, flexible, light, transparent, waterproof and a good conductor of electricity. Ever since it was discovered in 2004, scientists have been speculating about its potential uses — replacing silicon in electronics, indium in touchscreens and liquid polymer in bulletproof vests. Unfortunately, the wonder material has failed to deliver on its promises and still has a long way to go.

Despite that, scientists and entrepreneurs haven’t stopped pumping billions of dollars and man hours into the quest for new inventions with graphene that can transform sectors such as electronics, energy, health and construction.

Log 9 Materials, a Bangalore-based nanotechnology start-up, has been chasing the graphene dream since it was founded in 2015 by IIT-Roorkee graduates Akshay Singhal and Kartik Hajela. It has been trying to tame the material in many avatars — cigarette filters, batteries for electronic vehicles and coatings for aircraft. Their latest foray is into industrial clean up, including oil leaks and oil spills. Liquid petroleum often gets accidentally released into oceans, bays and rivers during transport and the spill does irreparable damage to aquatic life.

“The oil sorbent pads (LSP 20) innovated by us help contain and absorb off-shore and on-shore [oil] spills as well as spills of other chemicals,” says Akshay Singhal, co-founder and chief executive officer of Log 9 Materials. “LSP 20 is able to absorb spills up to 86 times its own weight. It has been tested against British Standards by third party laboratories and has also been certified safe to incinerate and dispose,” he adds.

There is always a risk of spillage during exploration, transportation and storage of oil. Spills have the potential to cause irreparable ecological damage in sea and on land. In situ combustion, oil booms and oil skimmer vessels are used to clean up such spills but are not very efficient. The products and particulates emitted through oil combustion pollute the atmosphere while booms and skimmers, which are meant to confine the spill to a specific location for collection, do not work well in turbulent water.

One of the most economical and efficient means of removing oil spills is to use sorbents that repel water (hydrophobic) but absorb oil (oleophilic). 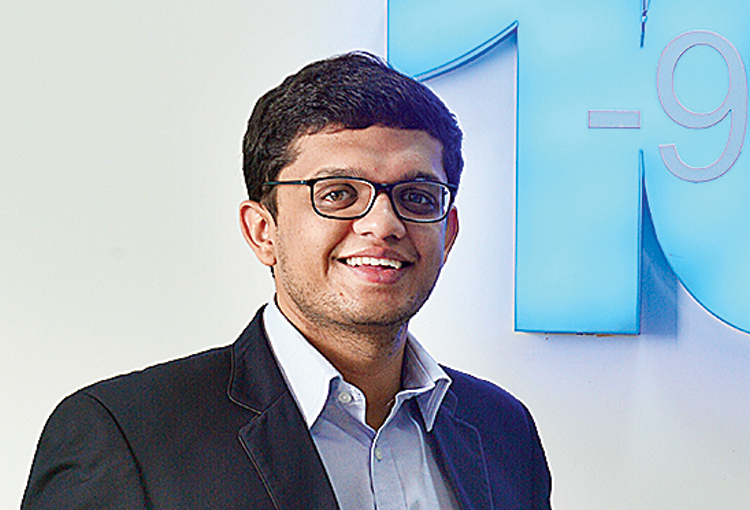 Akshay Singhal
(Pic: Living Media India Limited)

One of the most efficient means of removing oil spills is to use sorbents that repel water but absorb oil
- Akshay Singhal, co-founder and chief executive officer of Log 9 Materials


Various natural absorbers such as expanded perlite and zeolites, organic materials such as wool fibre, activated carbon and sawdust have all been used as sorbents because of their extremely small pores. However, these materials are incapable of absorbing oil without the water. That is why new materials are needed that can sequester oil and remove it. Various microporous polymers have been studied due to their large specific surface area and hydrophobicity. Although they show relative high absorption ability, the cost of these kinds of sorbents is also high.

Graphene, discovered at the University of Manchester, UK, in 2004, consists of thin flakes of carbon atoms arranged in a hexagonal structure. It has a high surface area. While a typical carbon atom has a diameter of about 0.33 nano metres, there are about three million layers of graphene in 1mm of graphite — a crystalline form of the element, carbon. Harder than diamond but more elastic than rubber, tougher than steel yet lighter than aluminium, it can be processed into various unique structures. Several graphene-based structures have been designed and fabricated over the past decade to strongly repel water (superhydrophobic) but absorb oil (superoleophilic) efficiently. These characteristics make graphene an ideal candidate for selective absorption of oil spills.

“We manufacture products to control spills of all forms, using graphene. These products can be used to prevent, control and clean spills in and around marine or terrestrial ecosystems,” says Dhananjay Sharma, director and chief executive officer, Log 9 Spill Containment Pvt. Ltd.

“The company has a larger agenda to educate various industries and businesses about the value propositions attached to using graphene-based products or offerings with respect to cost savings and environmental impact,” he adds.

While graphene has countless potential applications, Log 9’s focus is on two main areas: filtration and energy. Apart from the oil sorbent pad, they are currently working on a metal-air battery which could replace the current lithium ion batteries.

Says Singhal, “This battery makes use of the interaction of air, water and aluminium. The air cathode made of graphene generates electricity, thus making it lighter in weight compared to lithium ion batteries.” Moreover, these batteries can run about 1,000km on a single charge compared to 100-150km of the current ones.

Technology usually progresses at a slow pace. Swedish chemist Jakob Berzilius purified silicon in 1824 but it took more than a century for the semiconductor — used to run all modern electronic gadgets — industry to develop. Most of the components of today’s smartphones, from microprocessors to touchscreens, were also invented in the 1960s. It is, therefore, expected that it will take some time for more horizons to open up in the world of graphene. It is laudable that an Indian start-up has dared to join graphene’s innovation race.