Will the new pension scheme for unorganised workers gather dust in some filing cabinet?

It is almost impossible for workers to claim their contributions, as the process is complicated 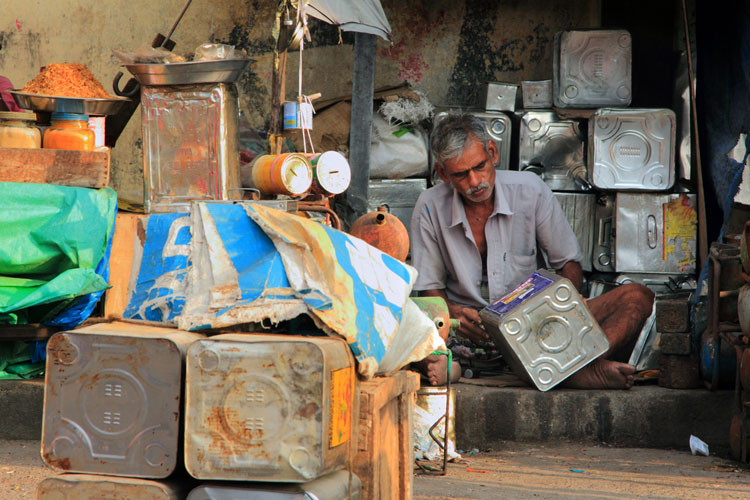 Unorganised sector workers come from very poor families. Every day spent at a government office amounts to a day’s earnings foregone.
Shutterstock
The Editorial Board   |   Published 27.02.19, 03:17 AM

A pension scheme has been announced for unorganised workers in the interim budget for 2019. This scheme, it has been claimed, is the largest such initiative in the world. The proposal is that all unorganised sector workers with less than Rs 15,000 as their monthly income can join the scheme by paying around Rs 100 per month. On the attainment of 60 years of age, the participant will be eligible for a monthly pension of Rs 3,000. The cut-off age for enrolling is 40 years, and the contribution varies from Rs 55 per month to Rs 200 per month, depending upon the age of the participating worker. Under this programme, the government will make a matching contribution for every worker enrolled in the scheme.

Under non-contributory pension schemes, the beneficiary usually gets a pension as an added retirement benefit. In the event of the beneficiary’s death, the spouse receives the pension, which is often a reduced amount. On the death of the spouse, the pension ceases altogether. However, the logic of the contributory pension scheme is that the contributory portion is treated as savings by the participating worker and on the demise of the worker and the spouse, the legal heir or dependent has a claim on the principal amount of the contribution made. In the current instance of the new scheme, the government has announced that a family consists of a couple: the husband and the wife. In the event of the demise of both, the kitty reverts to the pension fund, and dependents are not allowed any claim. The principal amount belongs to the contributor and his/her heirs. However, the government is denying the legitimate principle of returning the principal amount saved. The unorganised sector workers come from very poor families. Their life expectancy is close to 60 years; for some subgroups, the figure is well below 60. Every state has a defunct contributory pension scheme for unorganised sector workers. Moreover, it is almost impossible for workers to claim their contributions. The process is complicated; every day spent at a government office amounts to a day’s earnings foregone. Welfare schemes that yield political dividends from their mere announcement are often relegated to dusty files in government offices eventually. Is the pension scheme that was announced by the government recently headed in a similar direction?

Unkind cut in pension scheme: nothing for dependants

Cry against Rs 200 pension for elderly