Advertisement
Home / Opinion / Why do people regard festivals as occasions to break laws?

Why do people regard festivals as occasions to break laws? 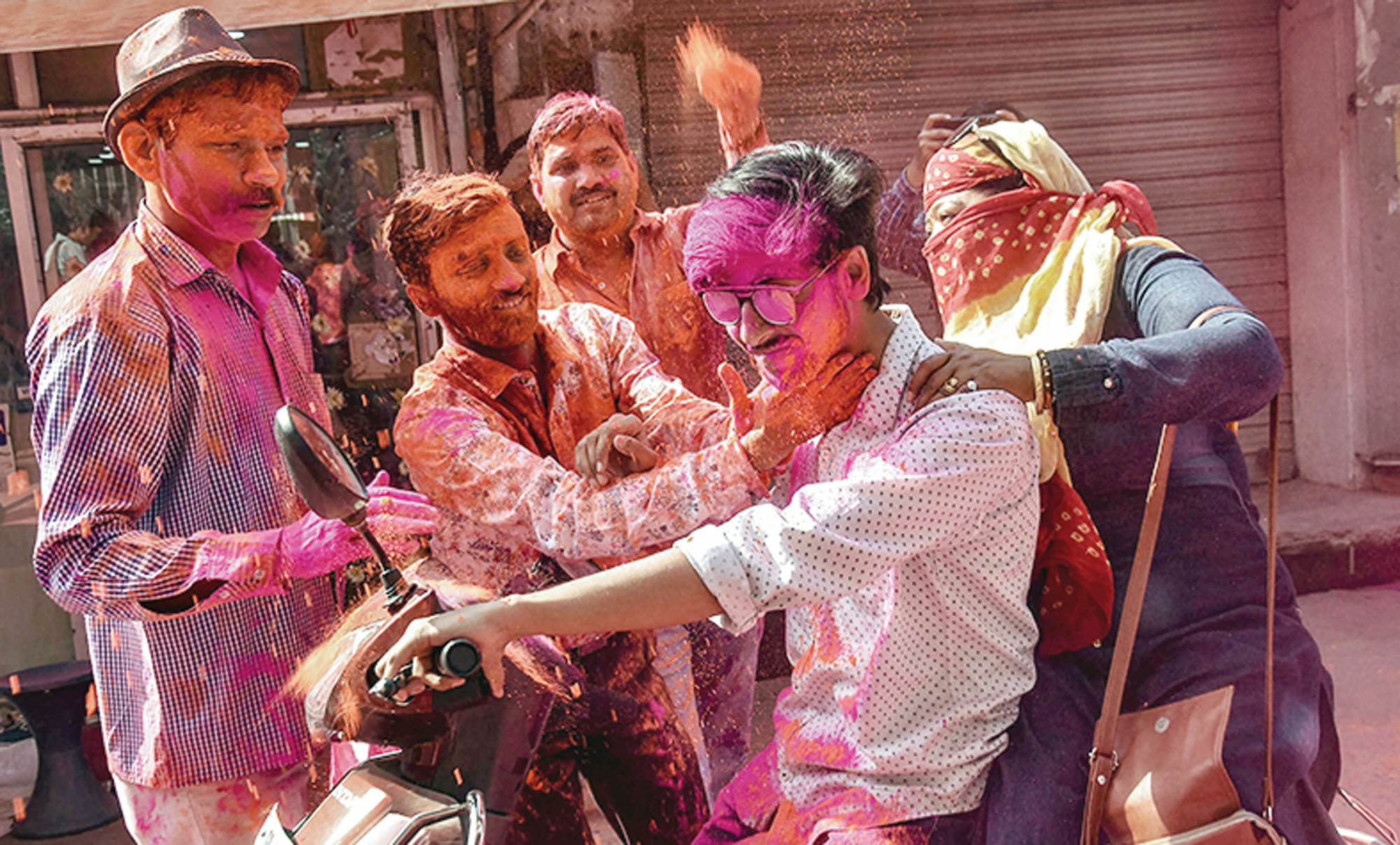 Holi celebrations in Lucknow on Wednesday, March 20, 2019. Of course, the small matter of taking permission before smearing unsuspecting citizens with garish colours does not strike either law-keepers or law-breakers as an offence
PTI
The Telegraph   |   Published 25.03.19, 09:51 AM

Sir — Why are public festivals looked upon as suitable occasions to break laws? It has been reported that more than 100 arrests were made in Calcutta on the occasion of Holi this year. Drunk-driving and rash-driving were some of the ‘accomplishments’ of those arrested by the police. Of course, the small matter of taking permission before smearing unsuspecting citizens with garish colours does not strike either law-keepers or law-breakers as an offence.

Sir — There has been talk of changes to the Madhyamik course structure and curriculum. However, one cannot help but notice that a fundamental problem remains unaddressed — India’s education system does not inculcate the right attitude in students. The idea of exploration and fearless experimentation is integral to learning anything well, be it a language or a scientific principle. Learning first-hand from mistakes provides a student with holistic understanding.

Unfortunately, the education system is too result oriented to be able to afford such an approach. Undue importance is attached to examinations, shifting the focus to rote learning. The evaluation process needs to be overhauled as well. Biannual examinations should be replaced with year-long projects. Grades should be assigned on the basis students’ performance in these. Courses must also be restructured to elicit greater participation from learners.

Of course, such an overhaul would require extending large scale, modern training to teachers as well as a complete rethinking of course literature.

But it is apparent that with a little thought and adequate funding, education in India will be able to rid itself of antiquated shackles.

Sir — It was heartening to read about the humanitarian gesture made by Anouska Saraf (“Teenager reaches out to peers to open mind’s doors”, Mar 17). It is inspiring that Saraf, a girl of 17, empathizes with those suffering from mental illness. Studies have revealed a grim picture as far as mental illness is concerned in India. The mentally ill reportedly account for 6.5 per cent of the population; the figure may be 20 per cent by 2020. Worryingly, only a handful receive treatment.

A number of factors, like stress, poverty, overwork, a chasm between expectations and achievements, trauma and abuse, contribute to mental disorders. Unfortunately, mental health remains neglected in India. Patients are either unaware of their condition or refuse to acknowledge it and shy away from treatment. People suffering from mental illnesses are also belittled and discriminated against. Such ailments can lead to suicide; India has witnessed a surge in teenage suicide rate.

For teenagers, the problem is all the more acute as they cannot share their concerns with others. Saraf’s decision to engage with students should be very helpful. The World Health Organization says that 50 per cent adults with psychological problems acquire the affliction at the age of 14. By reaching out to troubled teens, Saraf is ensuring that their conditions, if any, are diagnosed early. Hopefully, Saraf will be supported by all segments of society.