There are lots of metaphors for mass surveillance. The most common one is failing us. 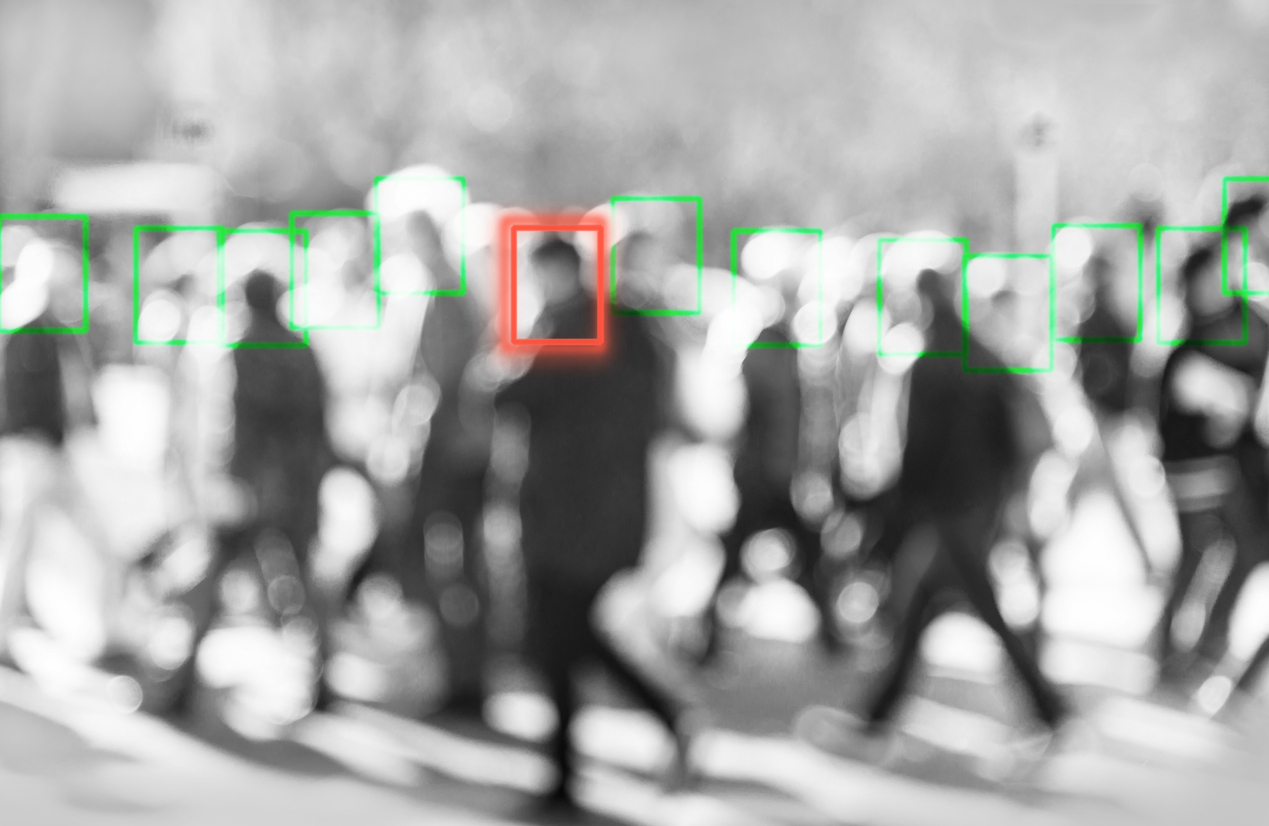 As surveillance technology grows more complex, it outpaces public understanding of the threats it poses. The future of surveillance looks far more expansive and invasive than the Big Brother metaphor can capture. Where we’re headed, we’re going to need better metaphors — ones that accurately capture the diffuse, discriminatory and often secretive nature of both government and private surveillance.

When we talk in simple terms about complicated topics, metaphors are tremendously helpful. But they can often carry with them an implicit solution: If something is an “enemy,” it must be defeated; if something is “cancer,” it must be eradicated; and so on. Precise metaphors can lead to appropriate solutions, while imprecise metaphors can lead us to the wrong course of action (or to apathy).

In 1984, Big Brother never actually appears. Rather, he is the figurehead of a totalitarian political party that tries to break citizens of their free will, partly through warnings of persistent surveillance. “Big Brother is watching you” goes the (sinister) refrain. While chilling, this doesn’t quite capture what we’re up against today. In Orwell’s Oceania, citizens don’t also face the threats of privately funded drones, for example, or apps that spy on them, or police lineups containing their driver’s license photos. In the real world, we face a panoply of surveillance threats that go beyond even the most frightening coordinated government surveillance. Big Brother captures only a slice.

In terms of usage, 1984 and Big Brother stomp other surveillance metaphors: In 2014, a study from PEN America found that in more than 100 blog posts and articles about surveillance, 1984 was the sole literary metaphor employed.

Little wonder that 1984 had a 7,000% swell in popularity on Amazon after revelations of cybersurveillance conducted by the National Security Agency in 2013. Yet even as many Americans visit (or revisit) the text, its ubiquity in media suggests that the metaphor has long since taken on a life of its own. (The reality television show “Big Brother” may have played a role, too.)

When it comes to proposing better metaphors, even heterodox thinkers have to kiss the ring before throwing down their takes.

Shoshana Zuboff, author of The Age of Surveillance Capitalism: The Fight for a Human Future at the New Frontier of Power, created “Big Other.” Sociologist William G. Staples warned of the proliferation of “Tiny Brothers.”

Others take a wide — even metaphysical — view. Benjamin Saltzman, an assistant professor of English at the University of Chicago, thinks that a helpful way to understand contemporary surveillance is to compare it to a medieval conception of an omniscient God.

Both require citizens (whether they have opted in or not) to operate in a society structured around a mysterious, all-seeing force. In the Middle Ages, God could even be brought in as a witness to court cases. Saltzman wrote in a recent article, “God knew all human secrets, yet God’s secrets remained fundamentally unknowable to human beings.” That’s getting closer to a network of devices that are constantly gathering data and trying to predict human behaviour.

“The idea of ‘God’s eye’ is frequently used as a metaphor for surveillance. It speaks of a gaze that is all-seeing and, because it is God’s eye, all-powerful,” wrote David Lyon, director of the Surveillance Studies Center at Queen’s University in Ontario. “For some, this implies fearful if not actually violent undertones, suggesting a God whose primary task is one of moral overseer who invisibly scrutinizes humanity for failure and transgression.”

Other metaphors capture the loss of control over personal information in a surveillance state. Franz Kafka’s The Trial, in which a man is told he’s guilty but is never told of what, and plods under endless, uncoordinated bureaucracy, is more useful than Big Brother to describe our big-data reality, said Daniel Solove, a professor at the George Washington University Law School. Solove does not think that one metaphor is inherently better or worse; he just wants whatever we use to get an accurate diagnosis since, he said, “if you don’t depict and understand and capture the problem well, you can’t get a good solution to it.”

Noah Berlatsky, a journalist, made the argument in The Atlantic that using “Big Brother” is actively misleading the public to think that the weight of the surveillance state falls equally on all citizens, rather than more heavily on vulnerable and marginalized people. He thought Philip K. Dick’s Do Androids Dream of Electric Sheep? presented this truth better than 1984. In the book, androids are more heavily surveilled than people. “The surveillance apparatus and the murderous force of the state are targeted, specifically, towards those defined as different,” he wrote.

In their 2013 Slate article “The Eye of Sauron Is the Modern Surveillance State,” David Rosen and Aaron Santesso wrote that it’s the vulnerabilities of J.R.R. Tolkien’s Sauron that make him a good metaphor.

Andrew Ridker, the editor of Privacy Policy: The Anthology of Surveillance Poetics, warned, “If we can’t devise a way to talk about what’s going on in a new and unnerving fashion, we’ll just become completely inured to it.” Poets in his volume engage a wide range of metaphors, from more obvious ones like light and windows to God.

What if a proliferation of new, untested metaphors confuses people further? Overselling the intrusive capabilities of a particular technology isn’t helpful, either. “Choose the wrong story, and you can overstate the risk,” author Deji Bryce Olukotun wrote in his analysis of the PEN study.

Unless overselling is the point. “Gorgon Stare” is the name of a surveillance drone flown by the Pentagon over battlefields like Afghanistan and Iraq. Designed to track insurgents, it has nine camera sensors that can both monitor entire cities and zoom in on multiple moving targets at once. Its dystopian edge is no accident: Its engineers appear to have been inspired by the 1998 blockbuster movie Enemy of the State, in which Will Smith’s character is persistently (and wrongly) surveilled.

The choice of this nefarious name, plumped up by a sinister Greek mythology reference (the Gorgon turns people that gaze upon it into stone), was no accident, either, said Arthur Holland Michel, a co-director of the Center for the Study of the Drone at Bard College. “Part of the goal of surveillance is to give your adversary the impression that you’re constantly watching them,” he said.

In the civilian sphere, creators of mass surveillance often take the opposite approach. In Baltimore, when the city started secretly surveilling citizens a few years ago using technology similar to Gorgon Stare, the company providing the technology put a sign on its door reading “Community Support Program.”

As surveillance technology reaches dystopian dimensions, the use of apt, specific language and sharper metaphors can better inform the people who live under its gaze. It could even inspire action to rein it in.