NSO says it sells its spyware exclusively to govt customers 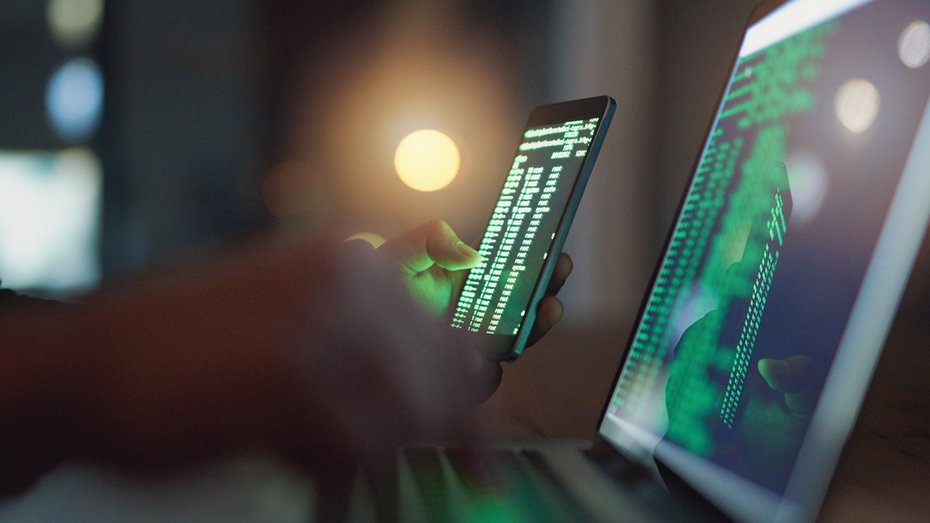 The Narendra Modi government has asked Facebook-owned WhatsApp to explain the nature of a snooping operation involving an Israeli spyware on Indian journalists, activists and academics, and the Union home ministry described as “misleading” attempts to malign the government.

On Thursday, The Indian Express newspaper had quoted a WhatsApp spokesman as saying that an unstated number of Indians were targets of surveillance by an Israeli spyware. The spyware can take full control of the devices, enabling snooping as well as injection of data that can incriminate the users.

While it is not clear who used the software to hack officials’ phones, NSO says it sells its spyware exclusively to government customers.

On Thursday, the Modi government woke up to allegations of another “Snoopgate” — a reminder of the scandal that broke in Gujarat in 2013 about a woman being spied upon in 2009 when Narendra Modi was chief minister and Amit Shah home minister.

The Centre tried to address the unfolding controversy administratively as well as politically. But no arm of the Centre addressed the main issue: the Israeli firm’s claim that it sells its Pegasus spyware only to government agencies.

Union information technology minister Ravi Shankar Prasad said in a statement: “The Government of India is concerned at the breach] of privacy of citizens of India on the messaging platform WhatsApp. We have asked WhatsApp to explain the kind of breach and what it is doing to safeguard the privacy of millions of Indian citizens.”

Prasad also sought to remind the Opposition, which urged the Supreme Court to step in, of earlier cases of privacy breach under Congress rule.

“Those trying to make political capital out of it need to be gently reminded about the bugging incident in the office of the then eminent finance minister Pranab Mukherjee during UPA regime. Also a gentle reminder of the spying over the then army chief Gen. V.K. Singh. These are instances of breach of privacy of highly reputed individuals, for personal whims and fancies of a family,” Prasad said.

The home ministry said the government would take strict action against any intermediary responsible for breach of privacy.

The Congress said instead of digressing from the issue by asking WhatsApp to explain, the minister should identify who authorised the purchase of the surveillance software and which government agency deployed it.

Congress media in-charge Randeep Surjewala said “instead of digressing from the issue of illegal, unconstitutional and unauthorised surveillance of citizens of India by asking WhatsApp to explain”, the minister should identify who authorised the purchase of the surveillance software and which government agency deployed it.

Three activists recounted to The Telegraph how they came to know of the snooping operation. Excerpts from their accounts:

Nihalsing Rathod, Nagpur-based lawyer of Surendra Gadling who is facing trial in the Bhima Koregaon case