What the Assam protests mean

Together with Bengal and Bangladesh, civil society should work for common good 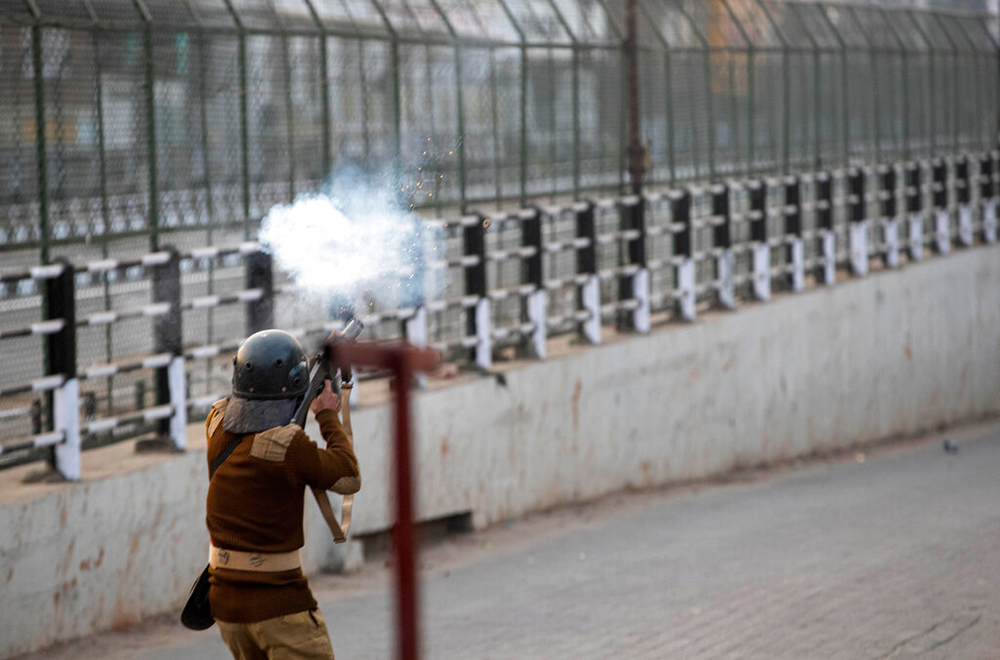 Some Indian liberals seem to be rather dismissive about the huge civilian protests against the citizenship amendment bill, now Citizenship Amendment Act, in Assam. They maintain that the people of Assam are fighting for the wrong reasons — not for the inclusion of any Muslim migrant but the exclusion of the Hindu migrants.

I am not so sure about this argument for a number of logical, historical and political reasons. Primarily, there is a logical contradiction. These liberals were the same people who opposed the abrogation of Articles 35A and 370 in Jammu and Kashmir. These articles did not allow people from outside to buy property or settle in the state. There are 11 such states with such powers, instituted with the idea of preserving the cultures of tribes or communities there. So, logically, making the Assamese ethno-fascists because they only oppose the CAA seems arbitrary.

Secondly, there is a bit of a point and a lot of pointlessness in equating the Assamese response to migrants to the anti-migrant rhetoric of the Enoch Powell or Donald Trump variety. True, migrants can survive in a country only as part of its economy. They either do jobs that natives do not want to do (menial jobs in Kerala), cannot do owing to lack of a resource pool (software jobs handled by Indians in the United States of America or convenience shops and construction work in the Gulf countries) or have to be paid a lot more money as per the law of the land (illegal labour requires almost half — illegal Mexican labourers in the US are employed to save money).

In the case of Assam, a lot of manual jobs are done by Bangladeshi immigrant labourers and thus they are part of the economy. Any summary rejection of immigrants as infiltrators has to take cognizance of this. So this anti-Bangladeshi feeling might be thus structured: use the labour, get the jobs done and then create an ‘inferior’ ethnic identity against this lot to create a ‘majority-in-threat’.

But there is another angle. In early 20th-century Kerala, there was a huge anti-Tamil Brahmin movement in its southern part, Travancore. The Malayali Sudra Nairs felt that they were not given enough representation in government jobs and they submitted a memorandum, “Malayali Memorial”, to the king in 1891. This was not a Malayali-chauvinist project; it was a fight for social justice in the name of regional, linguistic nationalism against the hegemony of Tamil Brahminism. A similar aspect can be seen in the Assamese opposition to the dominant language and culture of the region, Bengali. “Bongal Kheda”, the call to cleanse Assam valley of Bengali Hindus in the 1940s had an angle of such cultural resistance as well.

It is not that Bengalis have not been at the receiving end of history: during Partition violence, Bengali Hindus had to run to the valleys in Assam for their lives. In less than two decades after Partition, the Urdu majoritarians of West Pakistan, with active support from monocultural Islamists, started persecuting Bengalis who had to escape to Assam.

Besides politics, there is also the climate disaster awaiting Bangladeshis in the form of rising sea levels. Everybody must take responsibility for contributing to the climate crisis.

So this means both sides have quite valid issues and significant worries. India’s rulers are banking on the people to fight it out, so that they can win the Bengal elections. Just like the Hindu-Muslim rivalry, these rulers are going to fan the flames of enmity between the Bengalis and the Assamese.

The trouble the Bharatiya Janata Party is having owes to two reasons: first, if the BJP idea of the National Register of Citizens and the CAA is anti-Muslim regardless of language, region or culture, the Assamese idea is anti-foreign settler, regardless of religion. Secondly, youngsters hate one-sided imposition, the State as an imposing father.

Where do we go from here?

The BJP used to rule three states through which Narmada flows: Maharashtra, Gujarat and Madhya Pradesh. Depending upon whichever state has elections, the water would be manipulated to be given to that state. Thus the BJP governments managed to pit the states against one another other and thus get by. If the people of all three states together figured out a way by which each state got water as per its requirement, doing not just what is good for themselves but also for the neighbour, the BJP’s game would not have worked.

The same strategy could work now: civilians of Assam, West Bengal and Bangladesh should come together with a solution that considers the good of all. Politicians and activists who are not apologists of the present Indian ruling dispensation can be part of this. The politics of harmony, ethics and constructive energy has to substitute the politics of fear, insecurity and victimhood.