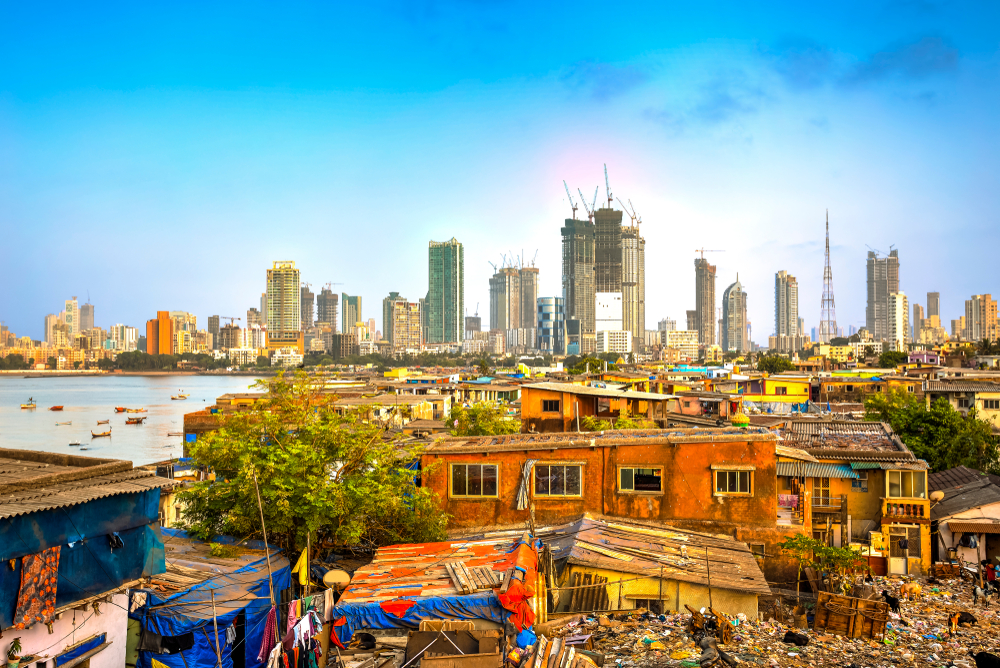 The argument that any redistributive measure disrupts wealth creation and hence must be eschewed in the interests of society, is dishonest
(Shutterstock)
Prabhat Patnaik   |     |   Published 05.12.19, 08:12 PM

In the ‘post-truth’ world we live in, the pervasive use of arguments based on chicanery should not surprise us. One such argument goes as follows: a high level of wealth inequality no doubt undermines the essence of democracy and must be avoided; but before we can think of bringing about a redistribution of wealth in society, we must first ensure that there is enough wealth to be redistributed, for which we have to provide incentives to the capitalists to ‘create’ wealth. Capitalists therefore have to be ‘incentivized’ to ‘create wealth’ in the interest of society, since it is the people at large who would be beneficiaries of what the capitalists ‘create’ and possess.

But whenever any talk of actual redistribution arises, exactly the same argument is repeated, namely that it would come in the way of wealth creation and hence severely constrain what is to be redistributed. Thus in the name of a future redistribution that never materializes, we remain engaged in ‘incentivizing’ the capitalists to ‘create’ more and more wealth, and to concentrate larger and larger wealth in their hands. This charade has gone on for so long that wealth and income inequality has now reached historically unprecedented levels both in the world at large and in our own country, making a mockery of our democratic aspirations.

When Jeremy Corbyn, the leader of the British Labour Party, presented a redistributive agenda for the forthcoming British elections, the Financial Times of London editorially opposed it on the grounds that “the assault on business is an attack on wealth creation”. How redistribution can ever occur without an “assault on business” remains a mystery; and if there is no redistribution and the growing wealth inequality is allowed to become more accentuated, then how democracy can survive meaningfully also remains a mystery.

The argument that any redistributive measure disrupts wealth creation and hence must be eschewed in the interests of society, is dishonest for two distinct reasons. One, it entails a perpetual postponement of redistribution; two, it is logically flawed. The proposition that government expenditure incurred by transfers to the working poor, or other welfare schemes meant for them, and financed by a tax on capitalists, reduces post-tax profits, and hence the rate of profit, and thereby lowers investment (wealth creation), is plain wrong.

This assertion may appear counter-intuitive. After all, if the government takes resources from the capitalists in the form, say, of taxes on profits and spends these resources on the working poor, then it seems obvious that the capitalists will be left with lesser resources after tax. But this is not the case.

To see this, let us consider an economy where, we assume for simplicity, there are no foreign transactions. (The opponents of redistribution do not invoke foreign transactions anyway.) Now in any economy divided into mutually-exclusive and all-exhaustive sectors, the sum of the deficits of all sectors must be zero. In the present case, the deficits of the government and the private sectors must together add up to zero. If the government finances larger expenditure through a fiscal deficit, then it must generate correspondingly an exactly equivalent amount of surplus in private hands. If the government matches its larger expenditure by larger taxation, namely its deficit remains unchanged, then the private sector’s surplus too must remain unchanged.

If we assume, realistically, that the working people, that is, the workers and the self-employed taken together, more or less consume what they earn, that is, always have zero deficit as a group, then larger government expenditure financed by a fiscal deficit necessarily raises capitalists’ (and other property owners’) surplus equivalently: the excess of their income over expenditure must rise by an exactly equal amount. And if larger government expenditure is financed through equivalent taxation, then it would leave the excess of income over expenditure of the capitalists (and other property owners), which is the same as the excess of their savings over investment, unchanged.

Since private investment in any period is determined by decisions taken earlier, larger government expenditure financed by equivalent taxation must leave capitalists’ (and other property-owners’) savings unchanged; since capitalists’ savings are a certain proportion of post-tax profits, it must therefore leave post-tax profits unchanged.

This happens no matter on whom the taxes are levied, even if the taxes are levied on the capitalists themselves. Hence, with no foreign transactions (or if the current account deficit remains unchanged) and if workers spend what they earn, post-tax profits remain unchanged if additional government spending is financed by equivalent additional tax revenue.

But, how this happens depends on how the additional taxes are raised. If working people are taxed to finance additional government expenditure, then, since they were spending the taxed sum anyway, there is no net addition to aggregate demand, and hence no increase in employment, output, or profits (whose post-tax level remains unchanged). But if capitalists are taxed, then matters are different.

Capitalism, except during major wars, is a demand-constrained system, in the sense that the economy always contains enough slack to permit a rise in output and employment in response to an increase in aggregate demand. Hence, larger government expenditure financed by taxes on profits, which brings about an increase in aggregate demand, raises employment, output, and, pre-tax profits. Indeed, pre-tax profits will rise exactly as much as would leave post-tax profits and hence the rate of profit, unchanged.

Likewise, if larger government spending is financed by wealth taxation, rather than profit taxation, the rate of profit will remain unchanged, which would leave the investment decision unchanged; but if the investment decision depends upon the level of capacity utilization, then it should actually increase. What is more, since wealth taxation is levied upon all forms of wealth, on money-holdings as much as on capital stock, it should act as a further stimulant for investment by inducing wealth-holders to move from holding money, which earns little or nothing, to holding capital stock, which earns a rate of profit.

It follows therefore that the claim that taxing capitalists amounts to an attack on wealth creation has no economic rationale. In fact, capitalists’ opposition to such taxing arises for a different reason, namely, that any expansion of the sphere of State activity, and that too for increasing the welfare of the working poor, constitutes a potential threat to the system. Capitalists oppose it not because it is economically damaging for their profits, but because they perceive this threat. Their opposition may express itself as an investment strike.

If a government is not to cave in to capitalists’ opposition expressed through such an investment strike, then it would have to use public sector investment as a counterweight. An honest effort to build a Welfare State within capitalism may thus set in motion a process that goes beyond capitalism itself; but the chicanery lies in pretending that Welfare State measures damage wealth creation per se.

Message from billionaires’ club: Tax us