The pitfalls of a cash income support scheme

For starters, it would alter the prices at which such support was calculated for ensuring a basic real income 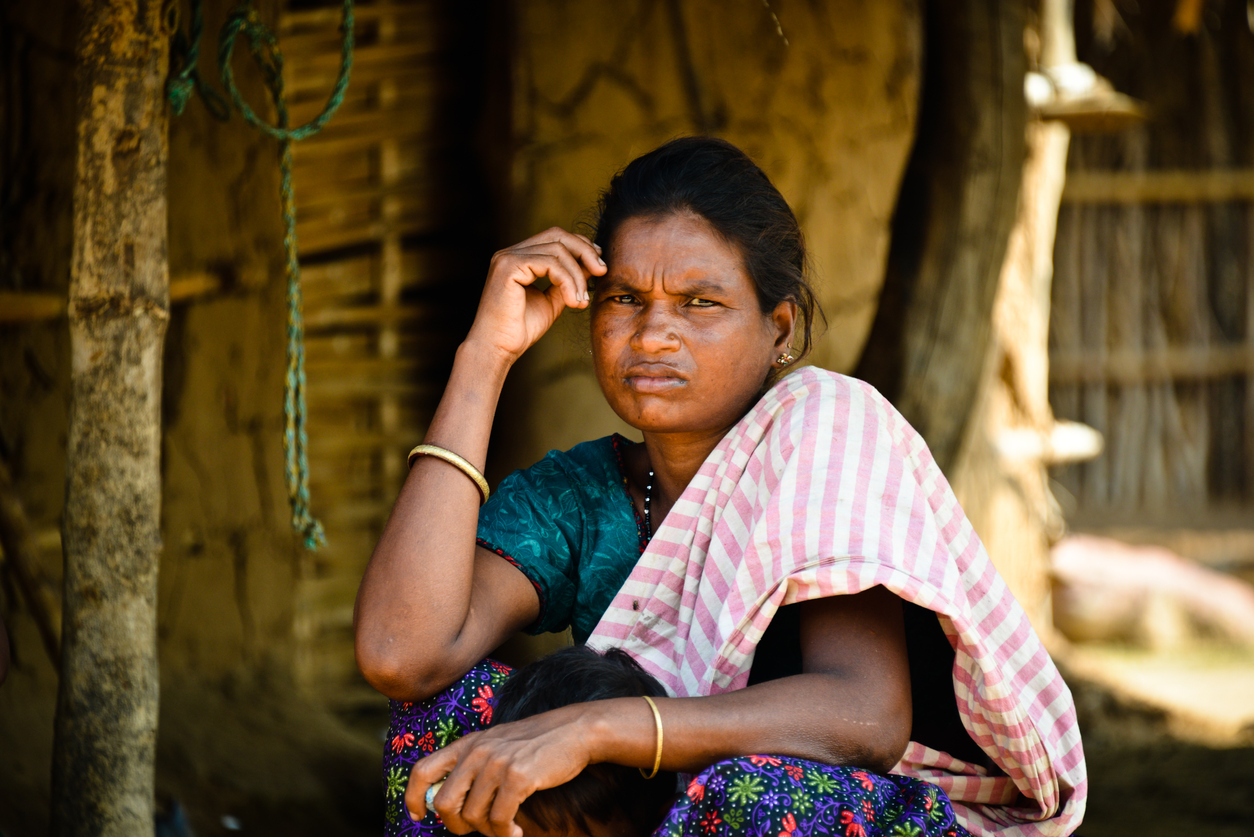 Cash support can become an excuse for the State to wash its hands of the poor by giving them every year a certain sum of cash whose real value cannot be guaranteed and would dwindle over time, instead of adopting measures for building up a welfare state
iStock
Prabhat Patnaik   |     |   Published 13.02.19, 03:11 AM

With Rahul Gandhi’s announcement of the Congress’s “historic decision” to adopt an income guarantee scheme, the idea of a universal basic income, mooted in the Economic Survey two years ago, has suddenly got a fillip. It appears attractive at first sight: its universality avoids the discrimination, exclusion and jockeying that typically accompanies targeted schemes; and any break from the current callousness towards the poor is always welcome. The problem, however, is with the fact of cash support; a break from present callousness must take a form different from cash support, and cash support can actually be a trap as it forestalls any such alternative. Indeed cash support can become an excuse for the State to wash its hands of the poor by giving them every year a certain sum of cash whose real value cannot be guaranteed and would dwindle over time, instead of adopting measures for building up a Welfare state.

But what, it may be asked, is wrong with cash support? At any set of ‘effective prices’ (including all kinds of open and hidden price subsidies), a cash income corresponds to a certain real income. A universal basic real income therefore can be guaranteed through ensuring adequate cash incomes through the provision of cash support. Why then cavil at cash support?

There are, first of all, practical problems. Since different groups face different effective prices, the cash incomes at which they get the same basic real income will differ across them; and making intricate calculations for each group is almost impossible. Then the practical problems of handing over cash support to crores of households across the country are almost insurmountable, unlike the provision of universal ‘kind support’ in the form of, say, common neighbourhood government schools, or government healthcare facilities under a national health service. In addition, however, there are theoretical pitfalls of cash support.

But even if we assume for argument’s sake that the calculation of cash support actually factors in the consequences of the accompanying withdrawal of public subsidies and welfare expenditure, there is a further reason why it would be subverted through price escalation. And this is because private education and healthcare providers tend to raise their prices when they know their clients to be enjoying cash income support. Even if adequate cash support is given at the pre-existing prices charged by private service providers (thus factoring in the consequences of the withdrawal of public provisioning of essential services), these pre-existing prices get raised precisely because of the introduction of cash support.

Ensuring a basic real income through a simple provision of cash support therefore is a chimera. And imagining that every such change in prices would lead to an adjustment of cash support, so that iteratively the support reaches that figure where the target universal basic real income is achieved, is a mere mathematical possibility unrealistic for a real economy.

The second problem arises because, even when the base prices at which support was calculated do not change, the sheer availability of goods at these prices cannot always be ensured. This is obvious in the case of healthcare where there are simply not enough facilities. But in the case of foodgrains too, even if the open market prices, on the basis of which the government provides cash income support (factoring in the effect of the withdrawal of PDS), do not change, supplies may not always be forthcoming at these prices. The PDS after all does not just provide food at subsidized prices; it actually ensures that food is available on the market. In its absence food simply may not be available in certain areas and situations. The State has to ensure the steady availability of essential goods and services to the population, and simply providing cash income support does not fulfil this role, which necessarily requires support in kind by the State.

Support in kind by the State also serves a multiplicity of objectives which mere cash support cannot. For instance, the mid-day meal scheme does not just satisfy hunger; it meets nutritional norms and also helps to overcome social divisions by making all schoolchildren eat together. Simply handing over to parents an amount of cash that is sufficient to pay for their children’s mid-day meal may satisfy the children’s hunger but would not meet these other objectives.

Likewise, simply handing over cash to each household does not necessarily result in its appropriate expenditure. In fact, the fear that many male heads of household would misuse the cash buying alcohol rather than spending on urgent family needs is by no means unjustified. Ensuring a universal basic real income, therefore, requires the State’s actually providing a range of essential goods and services rather than simply withdrawing from its provisioning role and handing over cash.

Support in kind also entails lesser discrimination among households. Specific groups of households often face specific adversities, which would call for corresponding increases in their cash support. But since cash support cannot be so carefully calibrated for particular groups (and if it is then we would be back to jockeying for State favours), it follows that, in a world of exclusive cash support, groups facing adversity would be badly hit. But if there is free publicly-funded education, free publicly-funded healthcare, and such like, then the decline in living standard of such groups would be correspondingly less.

Finally, there is a point of principle here. State guarantee of a basic real income, which is the rationale for cash support, must be seen not as a largesse, but as a democratic right of every citizen. Just as we have fundamental political rights in the Constitution, we must have a set of fundamental economic rights, which are universal and justiciable. Our Constitution, alas, puts what should have been economic rights into the Directive Principles of State Policy which are not binding on the State. We must rectify this.

Universal basic income possible for Sikkim, but difficult for India