Unemployed educated youth are a potential danger to society

Above all, they represent a massive wastage of the nation’s human resources 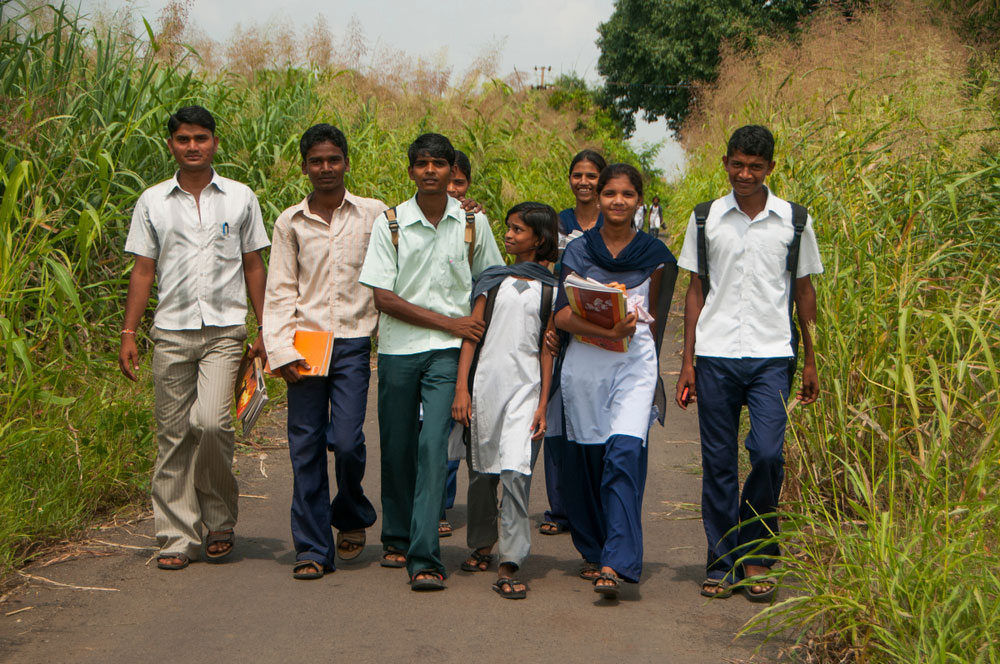 A recent study by two university scholars, based on available official statistics, has found that youth unemployment has gone up alarmingly. Youth is defined as people in the age group of 15-29 years. In this category, the number of unemployed stood at 8.9 million in 2004-05, and increased to 9 million in 2011-12. In 2017-18, the figure climbed to 25.1 million. In six years, the number has increased by more than two and a half times. While youth unemployment during this six-year period has increased for all categories of education, in percentage terms, the study found that higher the level of education, higher is the observed rate of unemployment. The study also revealed that all major states of India housed most of the 25.1 million unemployed youths. Uttar Pradesh, Andhra Pradesh, Tamil Nadu, Madhya Pradesh, West Bengal, Karnataka, Rajasthan, Odisha, Gujarat and Kerala have registered unemployment of over one million in this age group. The study also found that total jobs are declining massively in agriculture. Between 2011-12 and 2017-18, jobs lost were to the tune of 27 million. This may have been a desirable trend if this excess labour was being absorbed in industry and manufacturing. However, this sector has actually lost four million jobs during the period under discussion. Poorly educated and untrained farmhands who become unemployed can only get menial manual jobs in the services sector. The scope for graduates and engineers of finding jobs is equally dismal. The number of youths declaring themselves as not in the labour force, education or training has increased by 17 million during 2011-12 to 2017-18.

Unemployed educated youth and unskilled workers represent a real danger to society. They can turn to crime; they can be encouraged by political parties, which have failed to build a strong, new India, to vent their anger. Above all, all this is a massive wastage of the nation’s human resources. Gradually, higher studies would be pursued by only the best and the brightest. Other citizens may not be inclined to pursue an education that cannot assure employment. Enrolments in colleges and technical institutions have already begun to fall sharply. Modern investments, such as automation, are also on the horizon. They are expected to substitute labour with machines. That could only mean that more jobs would be lost in the future.