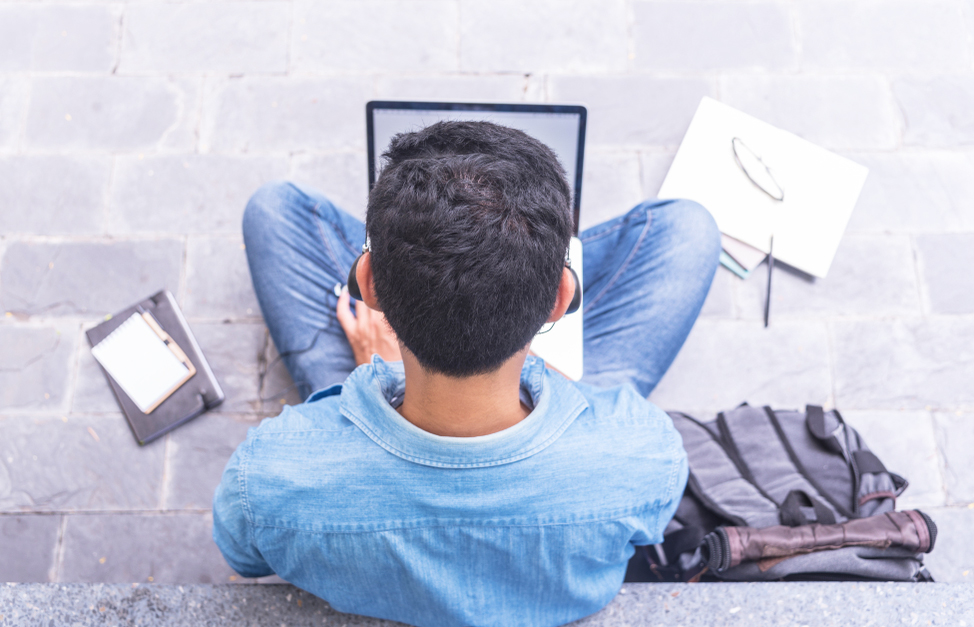 The rise in unemployment has been higher in the urban sector than in the rural sector of the economy even though it has grown in both sectors
(Shutterstock)
The Editorial Board   |   Published 17.04.19, 03:53 AM

The suppressed National Sample Survey Office report seems to provide a wealth of evidence on the unemployment crisis in India which is the worst in the last 45 years. The state-level evidence shows that 11 major states have unemployment rates that are higher than the national average of 6.1 per cent in 2017-18. The 11 states are Bihar, Odisha, Uttarakhand, Jharkhand, Kerala, Assam, Haryana, Uttar Pradesh, Tamil Nadu, Punjab and Telangana. The worst in terms of unemployment was Kerala at 11.4 per cent, followed by Haryana at 8.6 per cent and Assam at 8.1 per cent. On the other hand, the lowest unemployment was registered in Chhattisgarh at 3.3 per cent, followed by Madhya Pradesh at 4.5 per cent and West Bengal at 4.6 per cent. The sharpest jump in unemployment between 2011-12 and 2017-18 was in Gujarat, rising from 0.5 per cent in 2011-12 to 4.8 per cent in 2017-18. The rise in unemployment has been higher in the urban sector than in the rural sector of the economy even though it has grown in both sectors. According to the Centre for Monitoring Indian Economy, unemployment among graduates was 13.2 per cent in the last quarter of 2018.

There are three implications that emerge from the data. The first is that unemployment has increased across India in all states and sectors. The second is that there is a dearth of jobs even among educated youth. The third thing is that there is no discernible pattern in the rise in unemployment in the states. For instance, Gujarat is considered to be a model of the development being tried out in the rest of India by the Central government. The state has had the highest increment in unemployment. West Bengal, however, has done well, even though there has been hardly any major new investment in the state in a very long time. Unemployment has been both structural and technological. This growth in unemployment is quite consistent with the overall growth in gross domestic product. The loss of low skilled jobs has been more than the creation of new jobs that require specific skills. Hence, there has been a rise in the number of the educated unemployed too. If this trend continues, unemployment will become the most important economic problem in India. No government can afford to ignore this trend. It must be realized that nationalism and Hindutva cannot fill empty stomachs.

Yet another reliable report confirms that unemployment is an urgent issue