To create jobs and incomes, those in power must make sacrifices that reflect a mature grasp of nation-building and nationalism 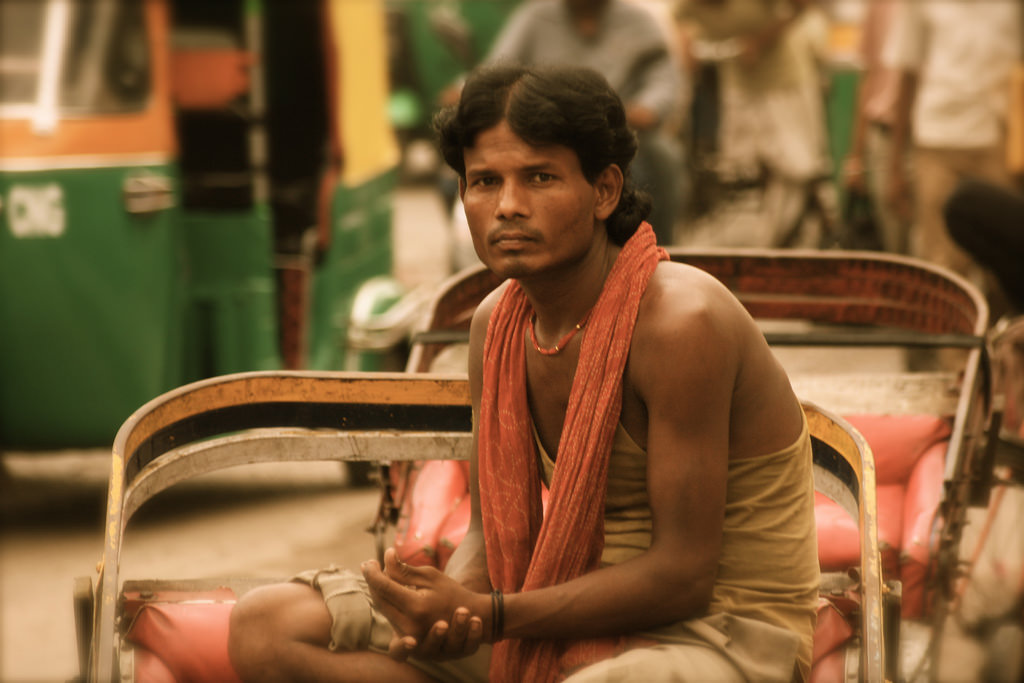 Economic growth has been the mantra of economic development chanted by economists and policy makers for decades. It is supposed to be the key to prosperity and the good life. One obvious implication of prosperity is that an individual must have income to spend on goods and services. To have an income, most people need a job. Hence the growth of gross domestic product is meaningless unless there is an associated growth in new jobs that can absorb the new entrants into the labour force. A recent study on jobs and employment in the Indian economy undertaken by the Azim Premji University suggests that impressive GDP growth may not be associated with significant growth in employment. The highlights of the study show that despite very high growth rates of GDP after the economic liberalisation of the early 1990s, there has been very little employment growth. Indeed, prior to economic reforms during the era of the licence-permit raj, GDP growth on an average was lower, but employment growth was faster. During the 1970s and 1980s, when GDP grew on an average by 3 to 4 per cent per annum, employment grew by 2 per cent. In the 1990s, the employment growth slowed down to 1 per cent; currently, employment growth is less than 0.1 per cent per annum. Unemployment amongst youth with higher education stands at 16 per cent. Between 2013 and 2015, total employment shrank by seven million jobs. Remunerations are also low with more than 40 per cent of men and 70 per cent of women in the labour force earning less than Rs 5,000 per month.

This is a worldwide phenomenon. It is often referred to as ‘jobless growth’. Productivity increases through rapid technological changes have lowered the need for new hands. Instead, the productivity rise has led to greater inequality among — and not greater benefits to — shop-floor workers. India’s problem is that the sheer size of the population makes the nature of open unemployment politically dangerous and destabilising. All political parties tend to exploit this situation for short- term benefits by promising jobs and achche din, using the energy of young people for political party work.

However, it is not possible to fool all the people all the time. If India is to avoid explosions of political dynamite, the policy makers need to move away from the obsession with GDP growth. Jobs and incomes have to be created at all costs. It can be done, but the rich and powerful have to make sacrifices that reflect a very mature understanding of nation-building and nationalism. The nationalism associated with renaming cities and building statues cannot be a substitute for incomes and jobs.