As a matter of perception, a foreign degree almost always has an advantage over an Indian one 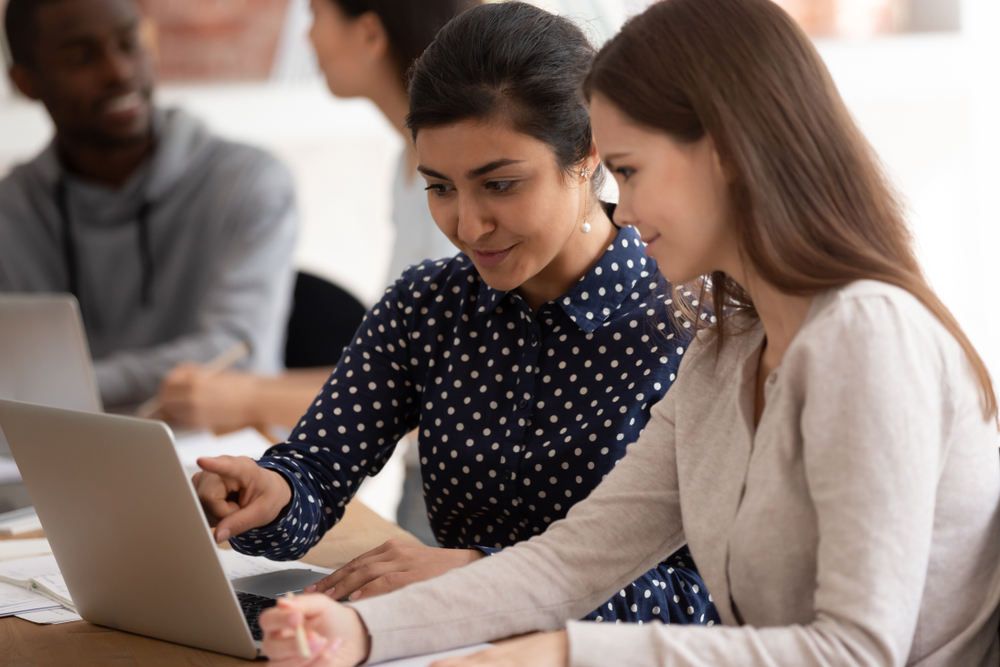 The Association of Indian Universities is considering granting recognition to one-year Master’s degrees given by certain British and Australian universities so that these students can pursue higher studies in India, apply for government jobs or sit the examinations for college & university teachers.
Shutterstock
The Editorial Board   |     |   Published 14.05.20, 11:03 PM

The double goal of education creates some paradoxical situations. In principle, education should offer equal opportunities to all, and it should also represent the pursuit of excellence. But neither is easily achieved. The Association of Indian Universities is now considering granting recognition to one-year Master’s degrees given by certain British and Australian universities so that these students can pursue higher studies in India, apply for government jobs or sit the examinations for college and university teachers. The AIU works out equivalence among degrees and, so far, it recognized those overseas degrees earned in the regular mode from institutions known for quality. Master’s degrees of one year’s duration were not accepted although foreign university bodies claimed that their one-year degree was equal in value to the two-year Indian one. Now, however, a committee in the AIU has decided to compare the number of credits, not time of teaching, to open up the way for the acceptance of one-year Master’s degrees. Some enquiries have still to be made before equivalence is established, but the possibility of the change is strong.

It is necessary to examine the potential move from the point of view of both quality and equality. How is the claim that a one-year degree in some universities in the United Kingdom and Australia is equivalent to a two-year degree in India to be examined academically? The AIU is expected to compare hours of learning for credits to determine whether the overseas universities are adequately rigorous in their compressed courses. As an academic has asked, is such micro-management possible? Besides, the overseas one-year courses are expensive; only a few students can afford them. To put them on the same plane of competition as those who study for a two-year degree in the country is to create an inequality of sorts. But the core issue remains one of quality. A foreign degree almost always has an advantage over an Indian one; it is a matter of perception. The idea of considering the number of credits instead of time of study is a good one in itself. But this has to be carried out transparently, and admission for further studies and recruitment for jobs done on the basis of equal testing. There is no short cut to fairness and excellence.