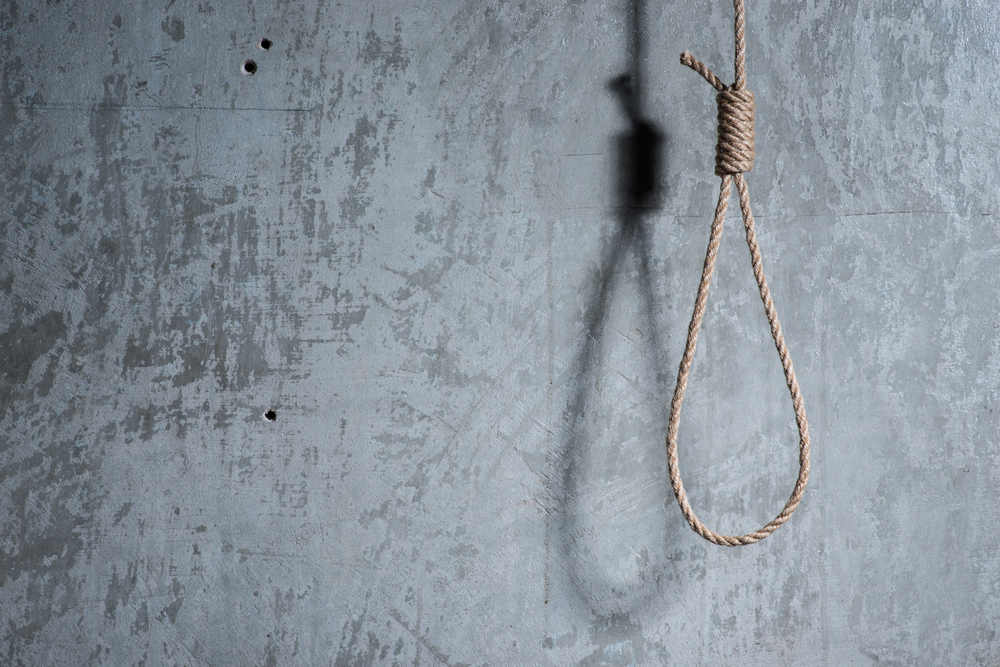 India is among only 56 countries in the world that still retain — and apply — the death penalty. So far the array of abolitionist arguments has not succeeded, but in 1980 the Supreme Court laid down stringent conditions for imposing capital punishment in the context of the Bachan Singh versus State of Punjab case. A recent study by the Project 39A initiative of the National Law University, Delhi, however, has found that the trial courts in Delhi, Madhya Pradesh and Maharashtra do not always follow the “rarest of rare” principle that is fundamental to the 1980 Supreme Court guidelines. These say that only the rarest of rare cases require the death sentence, and this is accompanied by a number of other conditions. All mitigating circumstances should be considered, and the option of life imprisonment examined. A death sentence is to be given only if life imprisonment is found to be impossible. The study shows that these conditions have been variously violated over 16 years in the lower courts of Delhi, Madhya Pradesh and Maharashtra, which have frequently imposed the death sentence.

What has been found, instead, is the reference to the “collective conscience” in sentencing. There is no such condition in the 1980 guidelines. Capital punishment is a deeply difficult decision that is arrived at without violating constitutional principles — a sore point with the abolitionists who claim that this is impossible — while sticking to the letter and spirit of the law, and bringing a humane understanding — not moralistic horror — to bear on the case. The idea of outraging the collective conscience blurs this fragile precision: the judgment is touched with a vague idea of people’s wishes. Conscience here can be the majority’s satisfaction, a dangerous touchstone. The 1980 guidelines demand careful weighing and reflection. Yet many of the death penalties given in the lower courts of the three states seem to be marked by haste. Perhaps trial courts in the three states and everywhere else as well need to reconsider the 1980 principles to make capital punishment in India, if it is to be retained, strictly a matter of last resort.

The hanging of 4 rapists