Advertisement
Home / Opinion / The system of bail is eroded considerably

The system of bail is eroded considerably

Denial of bail is often influenced by such markers as gender, race, ethnicity and financial status of the accused 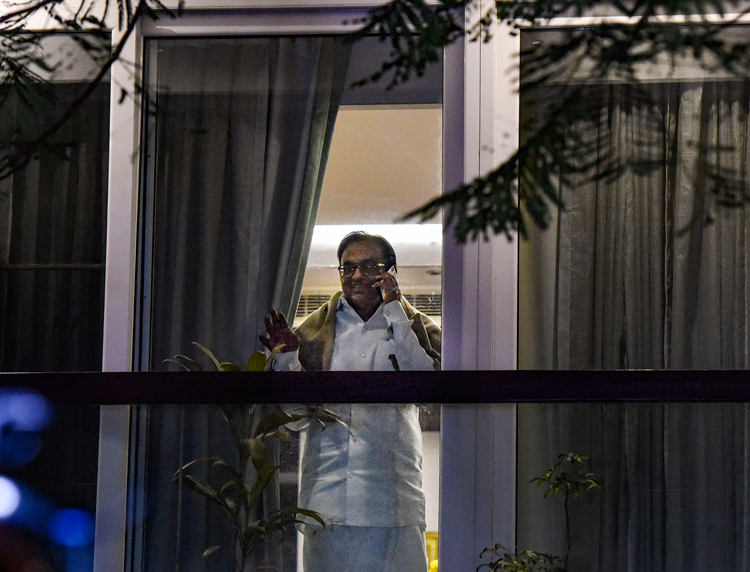 P. Chidambaram talks on the phone at his home following his release from jail in New Delhi on December 4. He was incarcerated for over 100 days in spite of the fact that he is yet to be convicted by a court
(PTI photo)
The Editorial Board   |   Published 05.12.19, 08:40 PM

An exception cannot be allowed to become the norm. An inviolable line must separate these two in the sphere of law. The Supreme Court alluded to this basic tenet of jurisprudence while upholding the bail appeal of P. Chidambaram, an accused in the INX Media case. Mr Chidambaram had been incarcerated for over 100 days in spite of the fact that he is yet to be convicted by a court. The importance of the apex court’s observations should not be seen through the narrow prism of this particular case, even though Mr Chidambaram and his party, the Congress, have alleged that he is a victim of political vendetta. What is significant is that the top court had to reiterate the primacy of bail, while pointing out that its refusal is not the norm but the exception. This distinction is crucial because it is wedded to the principle of fair, equitable justice. Bail is a singular instrument to ensure that the accused can have access to a trial that is unbiased. Indeed, impartiality is one of the foundational attributes of the modern legal system. Prejudice, history has shown, has often led to the scales of justice being tilted. Yet, there is reason to believe that the Indian legal fraternity — the lower courts especially — have chosen to adopt a conservative approach towards the bail provision. Incidentally, the Supreme Court’s argument would find resonance in the 268th Report of the Law Commission which stated grimly that the existing system of bail had been eroded considerably, leading to the denial of bail to a vast segment of undertrials. This denial is often influenced by such markers as gender, race, ethnicity and financial status of the accused. Consequently, the Commission stated, the rich, unlike the poor who flood India’s jails, could obtain bail with relative ease. But the legacy of faulty application should not force courts to adopt a hawkish approach towards the bail clause. This is because the minders of law have the responsibility of ensuring that bail practices are implemented after the examination of evidence that is indisputable.

The public discourse on legal reform suffers from a blind spot. It is shrill, as it should be, when it comes to highlighting the slow, grinding wheels of justice. But such vigour is seldom demonstrated when it comes to pressing for the rights of the accused, or even the convict. This is a manifestation of ignorance and deeper preconception. India’s legal edifice cannot be allowed to be tainted by such regressive elements.

Chidambaram freed after 106 days in custody