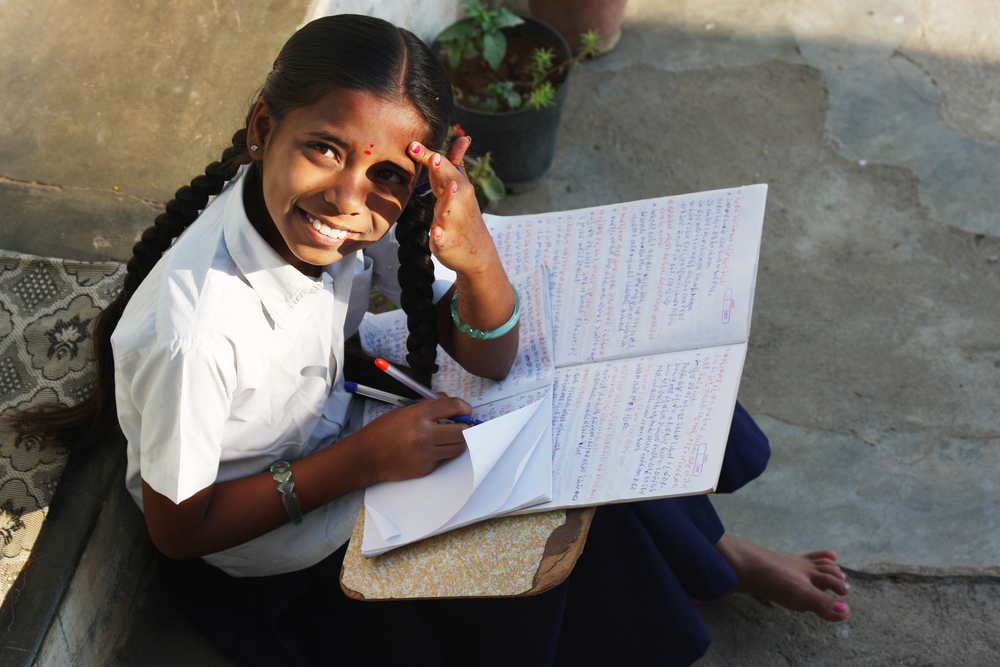 The paradoxes chasing school education in India have still not been resolved. Image used for representational purpose.
Shutterstock
The Editorial Board   |   Published 18.01.20, 07:15 PM

The paradoxes chasing school education in India have still not been resolved. By 2017, Indian children’s enrolment at the lowest levels of school matched that of developed countries. That seemed a kind of realization of the Right to Education Act. But higher up, drop-outs lowered the percentage of children in school and that continued steadily up the classes. One reason for this may be found in Pratham’s Annual State of Education Report (ASER), 2019. This year, the study has focused on the age group of four to eight years. The age for enrolment into Class I is supposed to be six. Also, the RTE Act originally prescribed free and universal education from six to 14 years, culminating in Class VIII, or the completion of elementary education. The ASER 2019 study thus looks at pre-school and the lower school classes, a transitional period of overwhelming importance.

The most worrying finding has been the widespread lack of school-readiness among the children. Age-appropriate cognitive, language and numeracy abilities are inadequate in a dishearteningly large section. This has a number of reasons. For one, too many children are being put into school too early: they are in Class I before they are six. This puts them at a disadvantage with six-year olds in the same class and also hurts their learning abilities for the future. Increasing difficulty in keeping up — with accompanying feelings of inadequacy, especially among children coming from straitened circumstances — is one of the reasons for dropping out. Early enrolment is often prompted in villages by the lack of pre-school options, suggesting a need for more anganwadis under the Integrated Child Development Services. But what this ASER report has also done is to bring to light the flaw in the fundaments. It is not just age that is the problem here. Anganwadi workers are not always equipped to conduct the activities meant to develop cognition, language understanding and numeracy. They are supposed to be honorary workers, and were hence paid a shameful amount, which has been increased a little in recent times. On the other hand, pre-primary classes in private schools often teach rote-learning in a downward extension of school lessons. The need for qualitatively different formats of teaching for four to eight-year-olds is seldom met.

The gap in age-appropriate achievement keeps growing, it seems, from the lowest classes. Ultimately, only around 26 per cent go into higher studies, a percentage far below that in developed countries in spite of the prohibitive charges of higher education there. Clearly, it is not enough to enforce enrolment. Curricula and teaching methods need to be age-appropriate while constantly evolving to match the diversity of backgrounds of the growing student population — if governments are serious about educating India’s children. Are they? For that would also mean greater difficulty in getting them to believe that cow urine cures cancer or that Ganesha’s elephant head was the result of plastic surgery.