Advertisement
Home / Opinion / The flag is fading, though the ideology is not dead

The flag is fading, though the ideology is not dead

Even as the comrades continue to argue among themselves, the ground keeps slipping under their feet 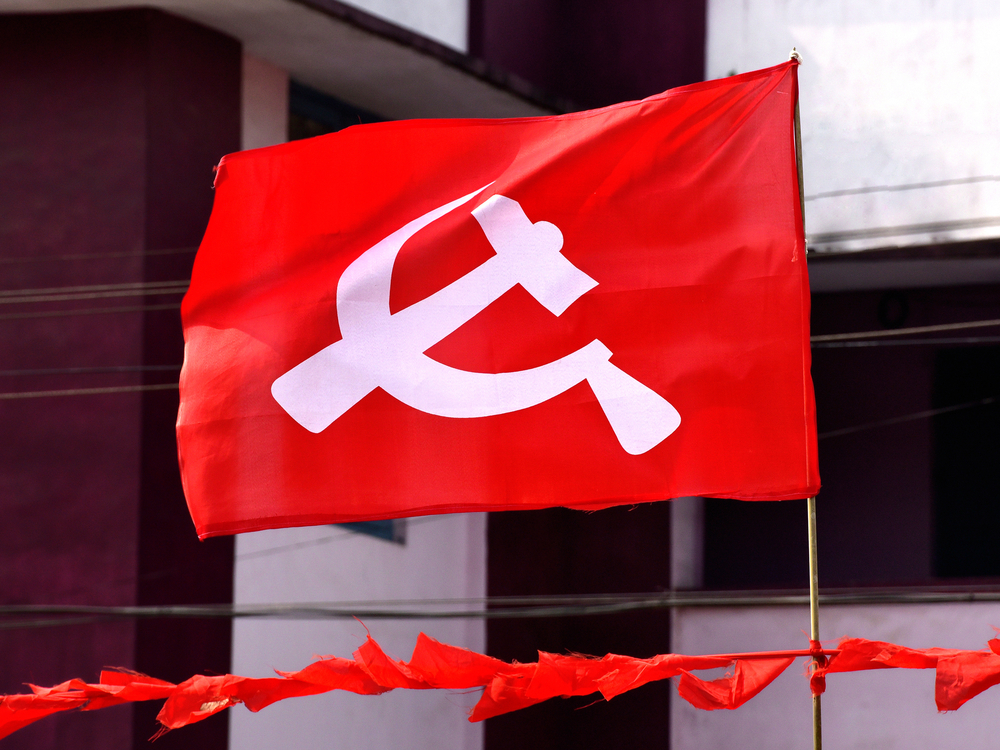 There is a case to argue that the political impoverishment of the Left has contributed to the rise of polarization in New India
Shutterstock
The Editorial Board   |   Published 22.10.19, 09:29 PM

That the Indian people — especially those in Bengal and Kerala — are an argumentative lot is borne out by the rumblings within the communist parties of the country. Be it ideology, political strategy, rivalry and sundry other issues, a vast set of differences have often kept the two Left siblings, the Communist Party of India (Marxist) and the Communist Party of India, at each other’s throats. The latest wrestling bout concerns the date of the beginning of the journey of communism in India. The CPI(M), the outfit that came to be as a result of the Great Split of 1964, insists that this is the right time to begin the centenary celebrations of Indian communism. The Second World Congress of the Communist Third International, the CPI(M) argues, set the momentum for the formation of the Indian unit in 1920. But the CPI, which is even more emasculated than the CPI(M) in terms of political heft, has somehow garnered the strength to contest this claim. It says that the first communist party in India was formed after the deliberations in Kanpur in 1925.

Even as the comrades continue to argue among themselves, the ground keeps slipping under their feet. Estimates suggest that the CPI(M) managed to attract 6.28 per cent of the popular vote in West Bengal, a former bastion of over 30 years, in the recent Lok Sabha elections. Its national vote share fell to a little under 2 per cent in these polls. The CPI, ever the feeble sibling, fared worse: it got less than 1 per cent of the vote in these parliamentary elections. There can be no greater proof of the disenchantment between the Left and its core constituencies — industrial labour as well as the peasantry, especially marginal farmers. Among other factors, years of oppression, entrenched corruption, especially in the lower tiers of power, and an ageing leadership have eroded the Left’s political base in India. This is not to suggest that the ideology is dead too. Maharashtra, which voted on October 21, had been witness to impressive marches by farmers under the red banner in recent times. Yet, the Left has not been able to profit electorally from these movements being led by the marginalized groups. Another lasting legacy of communism in India has been its determined efforts to prevent the communalization of the body politic. There is a case to argue that the political impoverishment of the Left has contributed to the rise of polarization in New India. Instead of gazing fondly at the past, the CPI(M) and the CPI must explore ways of remaining relevant in the future.

The Left now faces the prospect of extinction

Can we make communism relevant again?