Advertisement
Home / Opinion / The European Union: An idea whose time has gone

Once considered the best idea in global politics, today’s Europe is a pale shadow of its glorious past 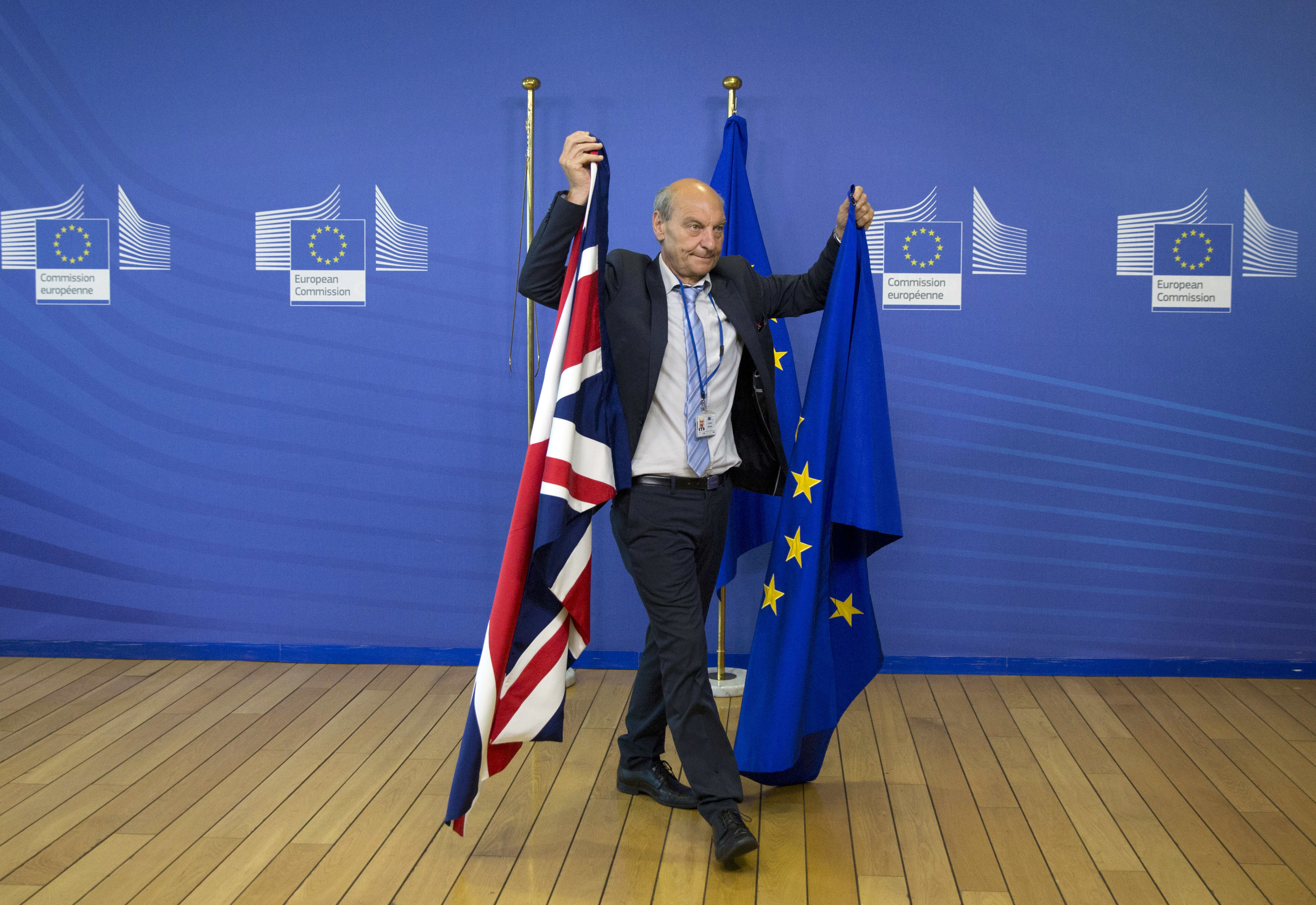 Last year ended with a sense that the certitudes of the past with which international relations have evolved over the past few decades are fast vanishing. One of the most ambitious projects in the global order since the end of the Second World War has been the voluntary restrictions taken on by the nations of Western Europe in an attempt to carve out the supranational authority of the European Union. Over the years, the EU emerged as a benchmark of what an ideal regional organization should look like. Regions like South Asia and the Middle East often looked at with awe as to what those Europeans were able to achieve even as other regions struggled with getting basic bilateral cooperation going.

But today’s Europe is a pale shadow of its glorious past. It has been moving from one crisis to the next over the last few years. The new year had opened with the bruising question of Brexit as the British political system scrambled to find a deal that is acceptable to most. The Labour leader, Jeremy Corbyn, had tabled a motion of no confidence in the British prime minister, Theresa May, after she made it clear that the nation’s parliamentarians would not vote on her Brexit deal until the week of January 14. The deal that May had agreed with the EU sets out the terms of Britain’s exit from the EU on March 29, 2019, including an outline of the future relations between the United Kingdom and the EU. As the clock is ticking for this divorce, the divisions within the UK are back to the fore.

While the rest of Europe might be enjoying the travails in Britain, hope is in critically short supply throughout the continent. At a time when Britain is getting ready to get out of the EU, other countries are also creating trouble for Brussels. The centre-right government in Italy is challenging the EU. Brussels had rejected Italy’s overspending budget which could have led to unprecedented sanctions, further deepening the chasm with Rome’s populist government. Hungary and Poland have gone to the European Court of Justice to challenge tighter EU rules on the employment of workers from low-pay EU states. The EU is worried about the rise of an ‘illiberal’ alliance between the two at the very heart of Europe but there is nothing much that it can do.

The central pillars of the European project — France and Germany — are facing a leadership crisis. Emmanuel Macron’s ratings in France have plummeted even as he is trying hard to project the image of a global statesman. The German chancellor, Angela Merkel, is now a lame duck leader, having given up leadership of her Christian Democratic Union party.

At exactly the time when the centre of gravity of global politics and economics shifts to the Indo-Pacific, the Donald Trump administration is challenging the fundamentals of the trans-Atlantic alliance in ways that few could have imagined even a few years back. Trump’s sudden decision to withdraw all troops from Syria without consultation with allies like France underscores a new reality for Europe. France’s president “deeply” regretted Trump’s decision, underlining that “an ally must be dependable”. And this is one leader in Europe who actually gets along with Trump.

It is now well recognized in Europe that it is imperative for the EU to change fundamentally if it wants to survive. But the leadership crisis in Europe and the changing global balance of power make it extremely hard to achieve such a transformation. Most significantly, the EU faces an ideas deficit in terms of putting up a convincing case to ordinary Europeans that extant political structures are the best means for securing their well being. And that’s the big turnaround if one realizes that once the EU was itself considered the best idea in global politics.