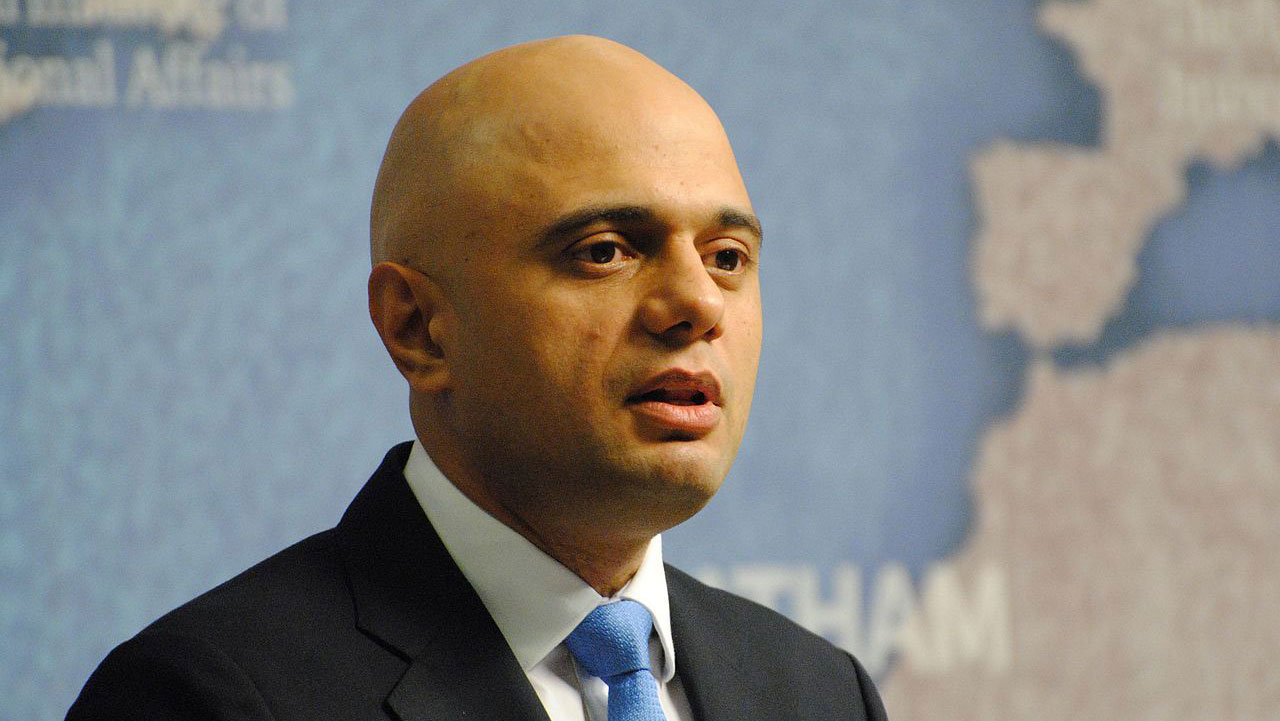 This is England, a British film made in 2006, is set in the Britain of 1983. In the movie, a 12-year-old British boy passes a racial remark against a Pakistani shopkeeper to portray the social animosity directed at the South Asian diaspora in the United Kingdom in the early 1980s.

But Britain has changed over the years. Nasser Hussain, born in Madras, captained the English cricket team about two decades ago. In recent times, Prince Harry’s marriage to Meghan Markle — she is of mixed ancestry — created a splash. The demographic picture has changed too. There were 4.4 per cent Asians in the UK’s population in 2001. The figure rose to 6.9 per cent in 2011, of which 2.3 per cent were British Indians.

The BBC’s popular and controversial comedy television series, Citizen Khan, is a study in contrast to This is England in this respect. The plot centred around the lifestyle and mental attitude of Mr Khan, a Pakistani immigrant, who resides in Sparkhill in East Birmingham, which he considers to be the ‘capital of British Pakistan’. In one episode, Mr Khan alleges that East European immigrants were eating up jobs meant for British Pakistanis, refusing to accept that he himself is an immigrant.

Incidentally, Citizen Khans and their South Asian friends had voting rights in the Brexit referendum. Researchers and social scientists widely believe that they voted overwhelmingly in favour of Brexit, thereby influencing an outcome that was itself decided by a slender margin. In fact, it is argued that British South Asian immigrants have not quite assimilated themselves into the idea of a ‘European collective’ in the years since Citizen Khan has been a resident of the UK.

There is, however, a case to argue that the assimilation of those with mixed parentage in England has been quite comprehensive. New York-born Boris Johnson, once a dual citizen of the UK and the US, a man of Circassian-Turkish descent with an orthodox rabbi on the maternal great-grandfather’s side, is now the prime minister. Johnson’s cabinet comprises several members with South Asian roots. They hold extremely important portfolios. Priti Patel, an ardent Brexiteer who voted thrice against Theresa May’s Brexit deal and was a prominent member of the ‘Back Boris’ campaign for the Conservative Party leadership, is now Britain’s first Indian-origin home secretary. It might be interesting to see how the India-UK ties move with Patel, a champion of the Indian diaspora, at the helm. Incidentally, Patel replaced Sajid Javid. He moved to the treasury department as the first chancellor of the exchequer with Pakistani roots. This, then, is England in 2019, where two of the most important cabinet members hail from former British colonies in South Asia. Two other persons of Indian origin feature in Johnson’s cabinet. Alok Sharma was appointed the international development secretary while Rishi Sunak, the son-in-law of the co-founder of Infosys, N.R. Narayana Murthy, was made the chief secretary to the treasury.

As chancellor of the exchequer, Sajid Javid, whose Pakistani father worked as a bus driver, has now moved to 11 Downing Street. He is one step away from the all important ‘No 10’. Citizen Khan and his South Asian friends in Birmingham, Yorkshire, Leicester, Southampton and other parts of the UK would be hoping that it won’t be too long before someone with South Asian blood becomes the prime minister of Britain.