The challenges before cricket

The globalization and the commercialization of a sport create competing interests given the increasing role of sports agents, media rights and sponsors 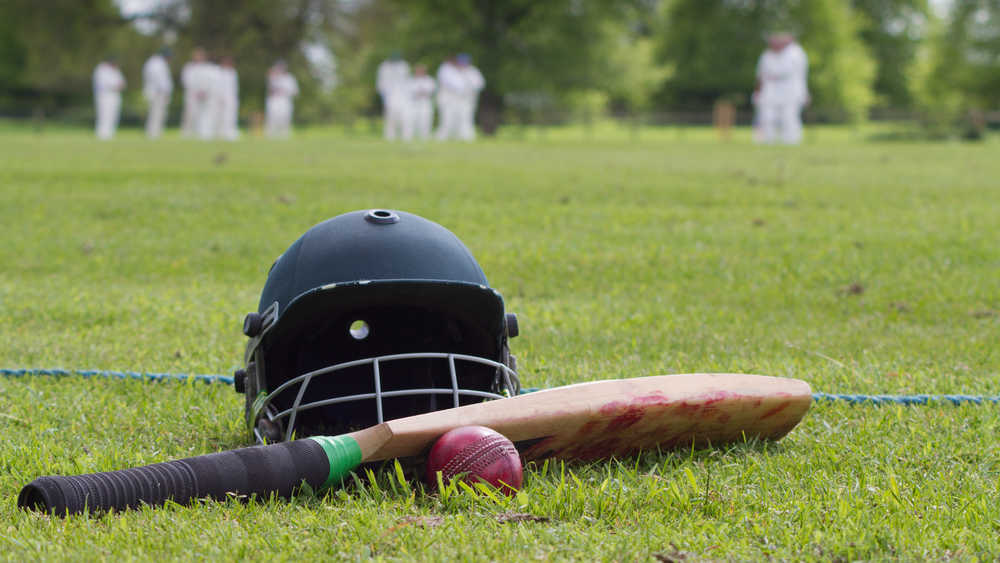 Going by the principle of ‘maturity gradation of a sport’ (John Beech), cricket has entered its post-commercialization phase with the advent of the Indian Premier League and similar franchise-based T10 and T20 leagues.
Shutterstock
Subhasis Ray   |   Published 12.01.21, 01:52 AM

There is hardly any game other than cricket that is experiencing numerous basic changes. Cricket now has three championships for three formats — Tests, ODIs and T20s — making it unique. The International Cricket Council has also introduced day/night cricket, four-day Tests, and a World Test Championship to generate more interest in Test cricket.

However, none of these measures is bereft of criticism. Changes in the playing conditions during the ‘day’ of a D/N Test are being debated. The four-day Test has become a talking point. The WTC has also been criticized for its itinerary. The itinerary is asymmetric since neither do countries play the same number of Tests — home or away — nor against all opponents. It seems that time constraints and the fear of waning public interest have played a role in this abridged itinerary. The points system has been criticized as well. A two-Test series carries the same weightage (120 points) as a five-Test series. Lastly, the championship involves only nine out of the 12 Test-playing nations (Ireland, Afghanistan and Zimbabwe have been excluded). The ICC had awarded Test status to Ireland and Afghanistan in 2017 but can they withstand the rigours of Test cricket? Their first-class infrastructure and performance in their maiden series leave a lot to be desired.

Going by the principle of ‘maturity gradation of a sport’ (John Beech), cricket has entered its post-commercialization phase with the advent of the Indian Premier League and similar franchise-based T10 and T20 leagues. In this phase, not only are spectators willing to pay to watch the game but the players also earn their livelihood by playing cricket as a full-time job. The ‘business’ of cricket — sponsorship, media rights — also flourishes throughout the year irrespective of any ‘season’. European professional football is already in the post-commercialization phase. Fifa, too, has embraced the networked governance model by shunning a hierarchical governance structure in which the bottom of the pyramid is expected to comply with regulations and policies devised by the apex body.

The globalization and the commercialization of a sport create competing interests given the increasing role of sports agents, media rights and sponsors. The networked or flat governance model is more democratic by nature; each stakeholder has a say on requirements and policy-making. Fifa has brought on-board the Uefa, media, sponsors, agents, supporters, national boards, governments and even clubs in the governing of football. The International Olympic Committee has opted for a similar approach. Cricket can emulate these footsteps to create an ecosystem where each format has a context and a future, spectators receive their money’s worth and cricketers are well-compensated.

In a recent study by the author, the opinions expressed during 2015-18 by cricket-related professionals — past and present cricketers, administrators, coaches, sports journalists and so on — were examined to create a repository of stakeholders’ opinion. Using text analysis, the common viewpoints were extracted from the repository and when they were compared with the actions taken by ICC during the same period, it yielded some major gaps. These are as follows: i) T20 has been a punching bag for the declining interest in Test matches but the influence of one format of the game on another has remained unexplored. ii) It is pertinent to see how cricketers are embracing the increasing volume and variety of cricket. Grooming cricketers from childhood assumes importance in this context. Do we need to start specialization? If so, from what stage? iii) How can the pursuit of money be integrated with quality and integrity in cricket? Unless this is achieved, conflict of interest or even the dilution of ethics cannot be ruled out. iv) The ICC’s 2018 market survey on cricket was a revelation. With the cricket fan count crossing the billion mark, it is imperative to understand their demands and choices. Finally, the ICC needs to work on the proportion of the three formats for each Test-playing and emerging country. Established countries must carry the mantle of Test matches if the latter are to survive, whereas the shorter formats may be played more in emerging countries for its population to develop a taste of cricket.