Advertisement
Home / Opinion / The Centre must boost its spending programme

The Centre must boost its spending programme

The question is: does it have the resolve or the means to break out of the economic downward spiral? 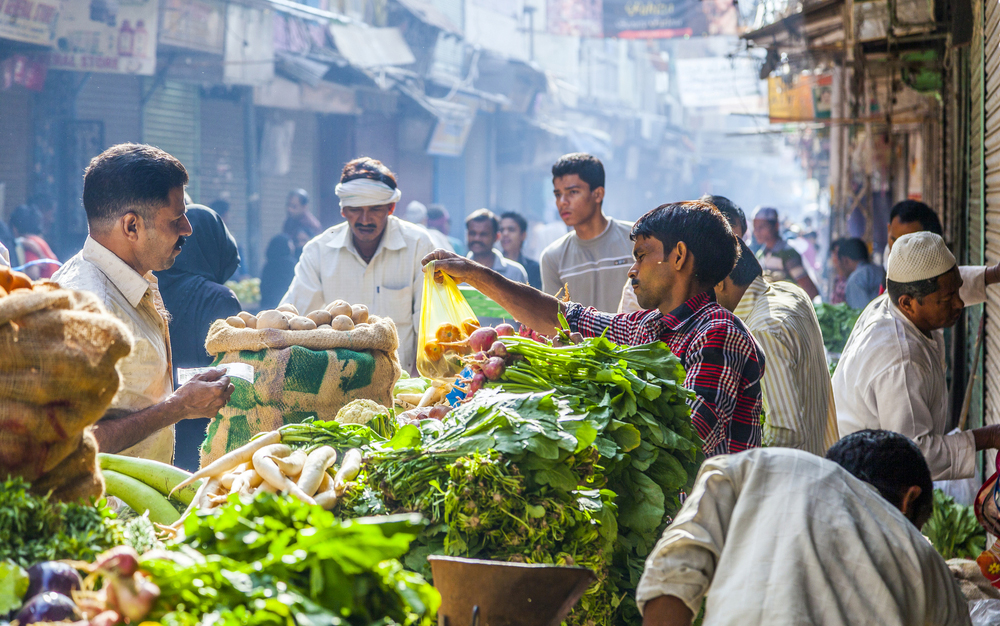 Macroeconomic data look wobbly, business confidence is at a nadir, and household expectations about the near-term inflationary trends are sky high — all of which have impacted consumption and savings.
(Shutterstock)
The Editorial Board   |     |   Published 08.12.19, 08:22 PM

The Reserve Bank of India has shocked economists and financial pundits with its decision to hit the pause button in the current rate-cutting cycle that started in February. The policymakers on Mint Street opted to wait for greater clarity on the Narendra Modi government’s fiscal policy response to the crisis in order to be able to see through the fog of uncertainty that has enveloped the economy. Macroeconomic data look wobbly, business confidence is at a nadir, and household expectations about the near-term inflationary trends are sky high — all of which have impacted consumption and savings. The RBI governor, Shaktikanta Das, has also decided to wait for commercial banks to cut their lending rates and pass on the full benefits of the sharp cuts in the benchmark rate. The central bank cut the repo — the rate at which it lends short-term funds to banks — by 135 basis points to 5.15 per cent over five previous monetary policy review meetings. The banks, in contrast, have passed on only 44 basis points to consumers of new rupee loans.

But the biggest worry for the central bank is that inflation has climbed above its medium-term target of 4 per cent. The conduct of monetary policy has been anchored to a numerically-defined inflation objective since February 2015; it must be kept within a range between 2-6 per cent, preferably at 4 per cent. In October this year, retail inflation soared to a 16-month high of 4.62 per cent. The trajectory for inflation looks grim: the central bank policymakers believe that this fiscal could close with retail inflation riding between 4.7-5.1 per cent. It will not return to the desired level of around 4 per cent until the second quarter of the next fiscal. If the central bank decides to cast itself in the role of an inflation warrior, then there is a possibility that it will hold the repo rate again at its next meeting in early February.

The central bank has slashed its GDP growth forecast for the year to 5 per cent. In February, it had forecast GDP growth for the year at 7.4 per cent; it has cut its growth forecast at every subsequent review meet. The RBI has also decided to continue with its accommodative policy which it first adopted at the June meeting. But there are no takers for bank loans in the private sector. The policymakers noted that corporates are deleveraging their balance sheets. Even the money they are saving as a result of the cut in the corporate tax rate is being used to trim the loan portfolio. In a climate of fear and uncertainty, it is futile to expect industry to invest in capital assets. Clearly, the Centre has to boost its spending programme to break out of this downward spiral. But does it have the resolve, or the means, to do this?

Retail inflation jumps to 16-month high of 4.62% in October