Advertisement
Home / Opinion / The book of never before records

The book of never before records

Take time off, watch some or the other tamasha, there’s enough of that happening all around you 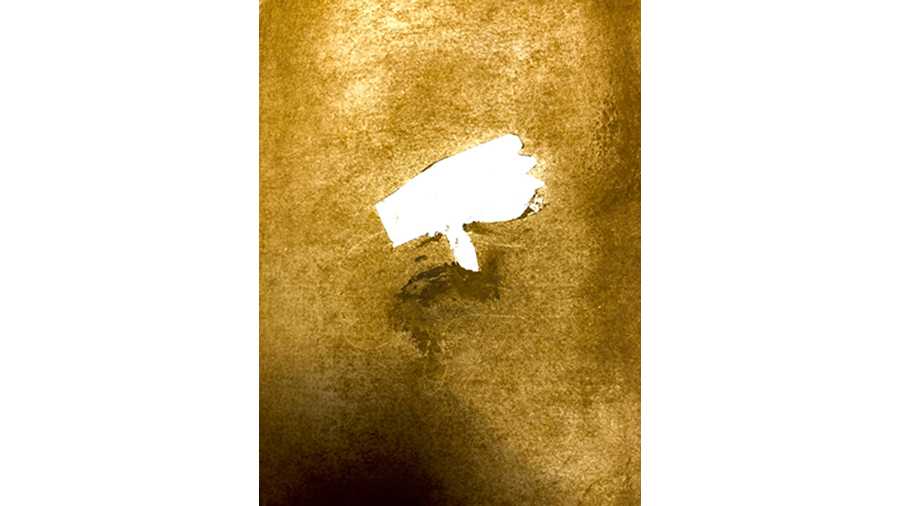 We shall talk about it later, all this fuss being made about poppulashun. When you lot are going to do so much coppulashun, there is bound to be so much poppulashun. Seedhi Baat. We will have to do something about the rate of coppulashun. Get the numbers, set up a kamishan, let’s talk about this think frankly and directly. Munn ki Baat. Do it. No sorry, I meant to say don’t do it, not so often. Take time off, watch some or the other tamasha, there’s enough of that happening all around you. And all the time.

When did you last see the length of the, you know what I mean, the length of the only thing that has shown signs of growth lately? And what was the last count of strands in that growth, chalo not growth, overgrowth? Chalo not even overgrowth, undergrowth. It is growing under you see, reaching down. To the lowliest, to those unable to reach higher; it’s towards them that it is growing and growing and one day will soon come when it shall reach them. And then, one by one they will be able to climb on and make their way higher and higher until they would want to go higher no more because they will have hit something, something that discourages climbing higher than itself.

But you get the idea, don’t you? This scheme, this growth, the undergrowth. It’s all meant for the greatest public good, a ledge and a ladder for folks to rise along. So back to the question we go. How many strands? How many that are reaching down so people can clamber up? Get the numbers. Do a count.

We are losing the art of counting and putting numbers together. We seem to have counts for nothing these days. People are asking all the time, give us this number and give us that number. And we do not have numbers so we say, like always, the truth and nothing but the truth and we tell them we do not have the numbers. No numbers so we have no records, although we have made nothing but record upon record. We have recorded what has never happened, we have put an end to the era of Nothing Happened and that in itself is a big record. Is it not?

Here is this fat volume

For you to consume

There’s in it not a wee bit

So your reading will be swift.