Speaking truth to the powerless

Unlike the original idea of speaking truth to power, such actions are directed at those who cannot fight back 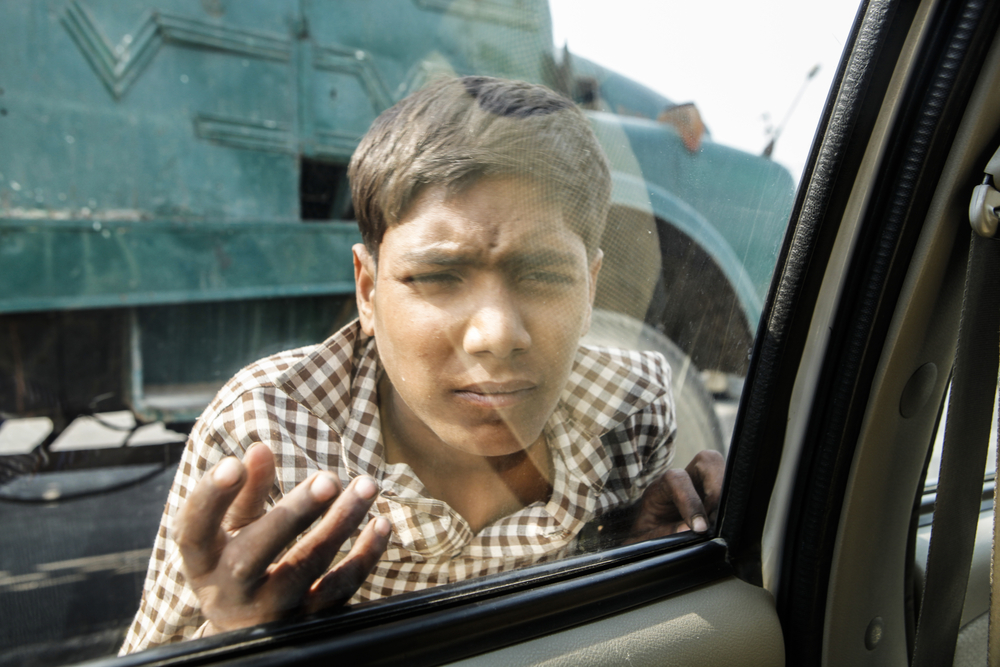 It used to be easier to speak truth to power. But the powerful have become terribly thin-skinned, taking umbrage at the most inconsequential insults and unleashing their might on those coming up with more damning questions against authority
(Shutterstock)
Alaka M. Basu   |   Published 15.07.19, 12:30 PM

At Indira Gandhi International Airport in Delhi, my path is blocked by people holding placards welcoming important co-passengers. I feel a slight resentment that there is none to help me with my hand baggage. But I cannot be resentful for long since I and others like me are ignored even by customs officials. Many of us have branded suitcases or duty-free shopping bags bursting at the seams, but officials are busy checking the luggage of a different class of passengers — labourers returning from the Middle East, who are carrying their belongings in cheap, shiny suitcases, enormous bedrolls, or in cardboard cartons.

One could call these inspections a case of speaking truth to the powerless. It is likely that many of these passengers have broken some law — maybe some have brought an extra bottle of alcohol; an undeclared 56-inch TV; or even a piece of gold hidden in the pocket. So this is not simple harassment; wrongs have been committed and righteous action is being taken. Over the next few days, I observe many such instances of the exercise of power over the wrongdoings of the powerless — shopkeepers abusing and pulling the ears of shop boys who have brought a customer the wrong brand of baby formula; sharp-eyed ladies threatening maids who do not sweep under the rug; a cab driver deliberately frightening a pedestrian crossing the street in the wrong place by grazing him lightly; little girls battered or killed and women kicked in the stomach because of unreturned loans.

Indeed these actions include speaking the truth, albeit in a broad sense, unlike the original idea of speaking truth to power, which is a non-violent means of confronting misconduct. The punishments have three things in common. First, they are accompanied by contempt for those lower down the social hierarchy — something that has been normalized — and are characterized by a disproportionate rage towards the wrongdoer. Second, they are meted out to persons who really have done something ‘wrong’, so they involve speaking the truth. Finally, they are directed at wrongdoers who cannot fight back.

These three features suggest a combination of inchoate anxiety and insecurity among those higher up in the social ladder, a need to feel good about the response to this anxiety, and the pragmatic admission that self-righteous justice must be directed at those who cannot retaliate.

If recent reports of worsening unemployment and officially exaggerated GDP growth are true — groups of young men at every street corner on weekday mornings suggest they are — the rising anxiety is understandable. But if patriotic and religious virtues are to be adhered to, the rage subsequent to this anxiety is better soothed when it assails some real or apparent misdemeanour. And if it is true that offending the powerful comes at a cost, then it makes sense to speak this truth to the powerless instead of those who can get people arrested for Facebook posts or a rude cartoon.

It used to be easier to speak truth to power. The courage to confront the wrongs of the powerful was often even fun to muster because one knew that these complaints would largely be ignored because the voices speaking up would hardly have any effect. If anything, those venting felt lighter and the people ignoring such protestations appeared generously forgiving. But the powerful have become terribly thin-skinned, taking umbrage at the most inconsequential insults and unleashing their might on those coming up with more damning questions against authority.

It is hardly surprising then that a virtuous upholder of truth who is also wise chooses his targets carefully — beat the chain snatcher to death; slap those who do not stand to attention during the playing of the national anthem; confiscate the fancy camera the construction worker has dared to spend his savings on; and whip the cattle herder on the presumption that he is actually a cattle smuggler.

Four generations have made same promises on poverty but nothing happened: Modi