The sole factor is that the merging entities use the same banking software. Is that a good enough reason? 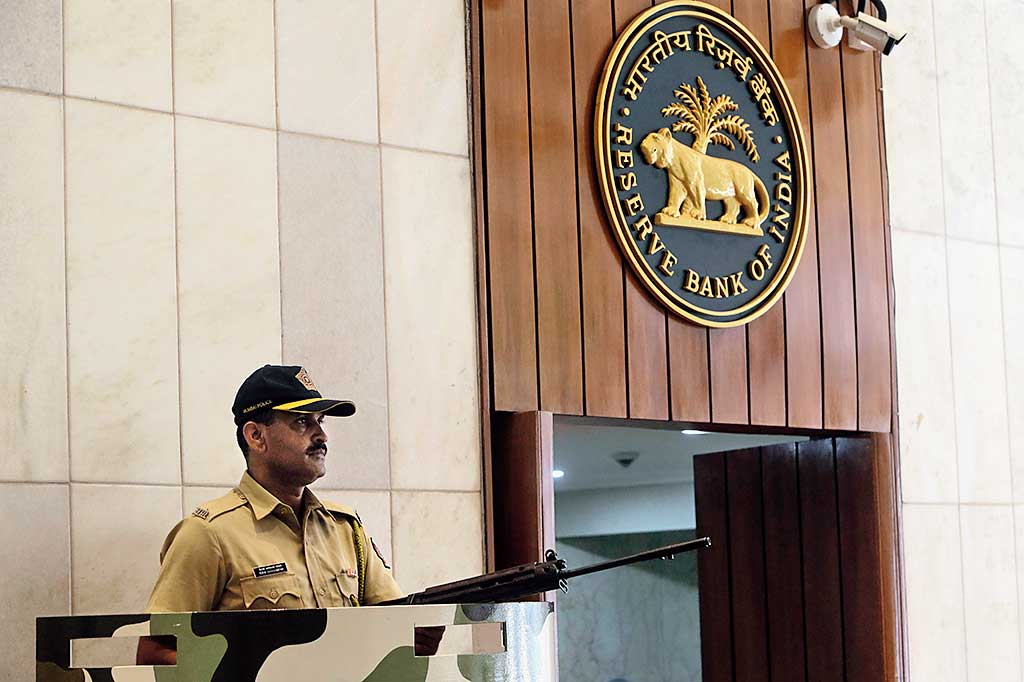 Many of the State-owned banks are in poor health and have been wrestling with the huge stack of bad loans on their books as part of a cleanup drive ordered by the Reserve Bank of India.
(AP Photo)
The Editorial Board   |   Published 04.09.19, 08:18 PM

The Narendra Modi government loves to spring surprises. The announcement last Friday that 10 State-owned banks would merge to form four larger entities came straight out of the blue. Bank consolidation has been an issue that has been discussed on and off for more than a decade. Let it be said that there is a lot of virtue in mergers that are designed to create larger banks, and ensure greater stability and efficiency in operations. But the timing of this move presents a problem. Many of the State-owned banks are in poor health and have been wrestling with the huge stack of bad loans on their books as part of a cleanup drive ordered by the Reserve Bank of India. The tighter recognition rules for loan defaults and tough provisioning requirements have left most of these banks with strained balance sheets. The four anchor banks — Punjab National Bank, Canara Bank, Union Bank of India and Indian Bank — had reported gross non-performing loans of Rs 785 billion, Rs 392 billion, Rs 487 billion, and Rs 134 billion respectively in the year ended March 31, 2019. Two of them, the PNB and the Union Bank, had reported losses of Rs 99.7 billion and Rs 29 billion during that period. The question that arises is whether they will be in a position to take on the burden of other weak banks through a tortuous process of consolidation at this stage.

The PNB has certainly bounced back in the first quarter of this year with its consolidated profit at Rs 10.32 billion. But the bank, which was embroiled in the worst bank fraud in the country barely two years ago, needs to win back trust before it can gobble up the Oriental Bank of Commerce and the United Bank of India which together have 35,533 employees and gross bad loans worth Rs 338 billion on their books. The merger of the Chennai-based Indian Bank with the Allahabad Bank is a case where a smaller, marginally profitable bank will swallow a venerable institution that was set up in 1865. The Allahabad Bank has more branches, employees and a larger retail banking network than the Indian Bank, which could lead to merger pangs. The exit of the UBI and Allahabad Bank from Calcutta’s landscape brings with it another set of problems. The UBI is the lead bank of the state-level bankers’ forum in 11 states including Bengal. This function will now devolve on the New Delhi-headquartered PNB — a prospect that will make regional leaders in the east uneasy. The mergers have not considered a potential clash of cultures. This may sound churlish but it must be said: the sole factor behind these mergers is the fact that the combining entities use the same core banking software. Is that a good enough reason?