Advertisement
Home / Opinion / Should your dentist also be your doctor?

Should your dentist also be your doctor? 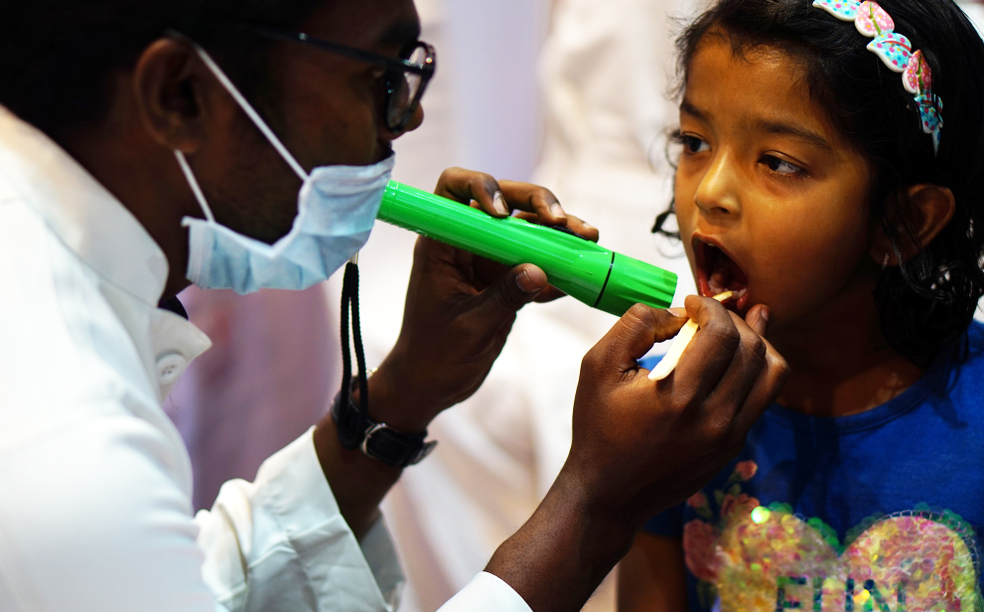 Utilizing the surplus of dentists to make up for the shortage of MBBS doctors can be beneficial in the short-term, but it needs to be seen that dentistry does not become a back-door entry into MBBS in the future
(Shutterstock)
Soham D. Bhaduri   |   Published 10.06.19, 12:24 PM

A proposal by the Dental Council of India to start a bridge course between BDS and MBBS recently received the nod of the government. The proposed three-year course will be open to BDS graduates recognized by the DCI, and will train them in modern medicine. The result will be a health professional capable of providing both dental and medical care. The purpose is two-fold: to utilize the large, underemployed surplus of dentists who are already acclimatized to modern medicine by training them to be full-fledged doctors of whom there is a scarcity, and to address the challenges in primary and rural healthcare by creating a cadre of mid-level healthcare providers.

The government’s concern for primary healthcare is intriguing since little is done to prioritize it. Budgetary allocations continue to favour secondary and tertiary care, while contentious proposals to strengthen the rural health workforce are advanced in the name of strengthening primary care. Such proposals suggest bridge courses to induct practitioners of other forms of medicine into modern medicine. But ideas like increasing community and primary healthcare orientation in medical training, better working conditions, and bolstering the postgraduate specialty of family medicine are glossed over.

But a BDS graduate who undergoes the bridge course will be on par with an MBBS doctor. So problems like reluctance to practise in rural areas will remain. An uneven distribution of doctors is already more problematic than their shortage. Nothing concrete has been done to deal with this issue. Also, while utilizing the surplus of dentists to make up for the shortage of MBBS doctors can be beneficial in the short-term, it needs to be seen that dentistry does not become a back-door entry into MBBS in the future.

Further, while the idea of dual competence in dentistry and modern medicine appears appealing, will a BDS-bridge course graduate be able to play both roles simultaneously? If not, the training and investment will be wasted. The scope of the positions they occupy thus needs to be carefully tailored. If they are only given positions currently offered to MBBS doctors, they would have to largely forfeit the role of a dentist.

Previous proposals about bridge courses had suggested training Ayush doctors in allopathy through an absurdly short six-month course. This time, a three-year-long bridge course is being proposed for dentists, even though dentistry is already a subset of modern medicine. Obviously, it does not add up. Clearly bridge courses are little more than desperate attempts to quickly get existing non-MBBS medical professionals to legally practise modern medicine. The fact that it will jeopardize the integrity of each system of medicine and lead to a mixture of ill-defined practice systems has been conveniently swept under the rug. It is crucial to rethink policies about increasing primary care practitioners. They should not be subservient to other goals like attaining statistical targets or reducing underemployment.

Dedicated training programs should be instituted for mid-level healthcare providers and their role properly defined. The integrity of each system of medicine should not be disregarded in an attempt to shore up primary healthcare quickly. Myopic policies always seek a quick fix. They fail to consider that the effect may not be just ineffectual but also dangerous.

Alert on ‘handout’ to private hospitals