Second chance: The utility of the postman, rickshaw-puller 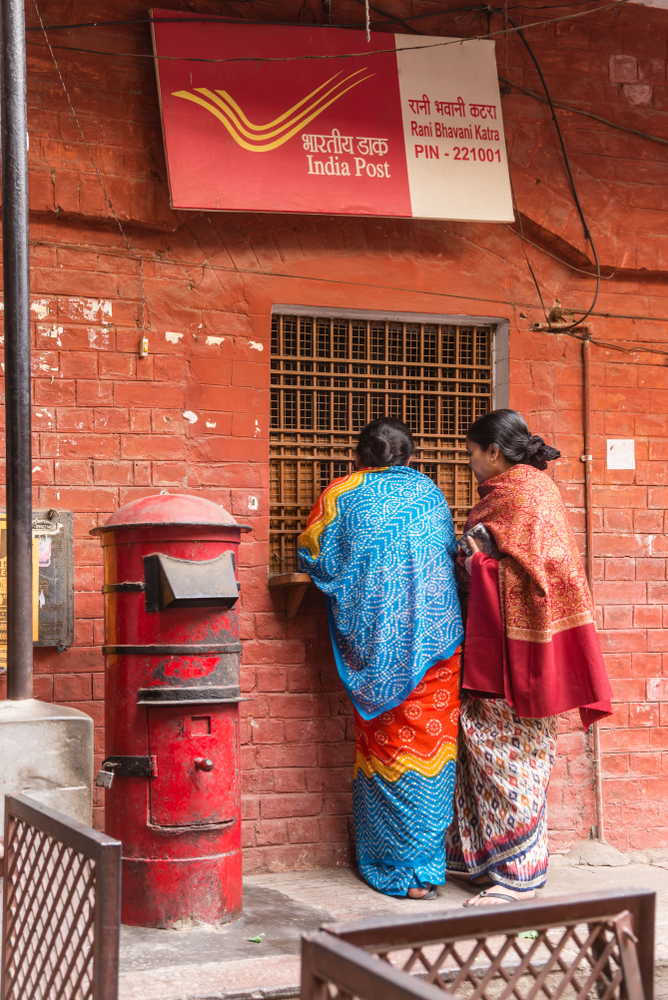 The pandemic has taken lives; but it has also resurrected some livelihoods. At a time of unprecedented disruptions that have imploded communication and allied services, the postal service has been given a new lease of life. Postmen, a relatively rare sight today, have facilitated the delivery of money and even life-saving drugs to several parts of the country. The absence of public transport — buses, taxis and autorickshaws were few and far between during the lockdowns — has also been compensated, at least within containment zones, by hand-pulled rickshaws that ferried passengers to hospitals or grocery stores. Is there then a case to re-examine the value of professions that have been all but written off? Digital India, in spite of the shrill proclamations from the government, is still a distant dream. Around 50 per cent of Indians — the number would be higher if internet bans like the one in Kashmir are taken into account — do not have access to the internet. A staggering 76 per cent of them also do not have smartphones, according to a study by Pew Research Center. Another spot of concern relating to modern technology often eludes dry statistics: the element of public trust. Be it the elderly, the Luddite or those with limited digital knowledge, mistrust of technology — wherein one wrong click can lead to the loss of life’s savings — is common. The postman, as part of government personnel, remains a comforting presence.

One way of bridging the chasm that divides Digital and Analogue India could be to help these dying professions adapt to the changing times. India has the largest postal network in the world with over 1,54,965 post offices, of which 89.74 per cent are in rural areas. All of them are supposed to have an internet connection with digitally literate staff. But the ground reality is different. The quality of internet services is uneven, as is digital literacy. Plugging these gaps could ensure that post offices transcend their traditional arc and provide benefits of new technology — financial services and information are just two examples — to people, especially in rural India. But the public discourse is discernibly tilted towards new technologies and the new services they spawn. A bright future, however, can only be built by taking along the best traditions of the past.