'Cos it's the season of the big dupe 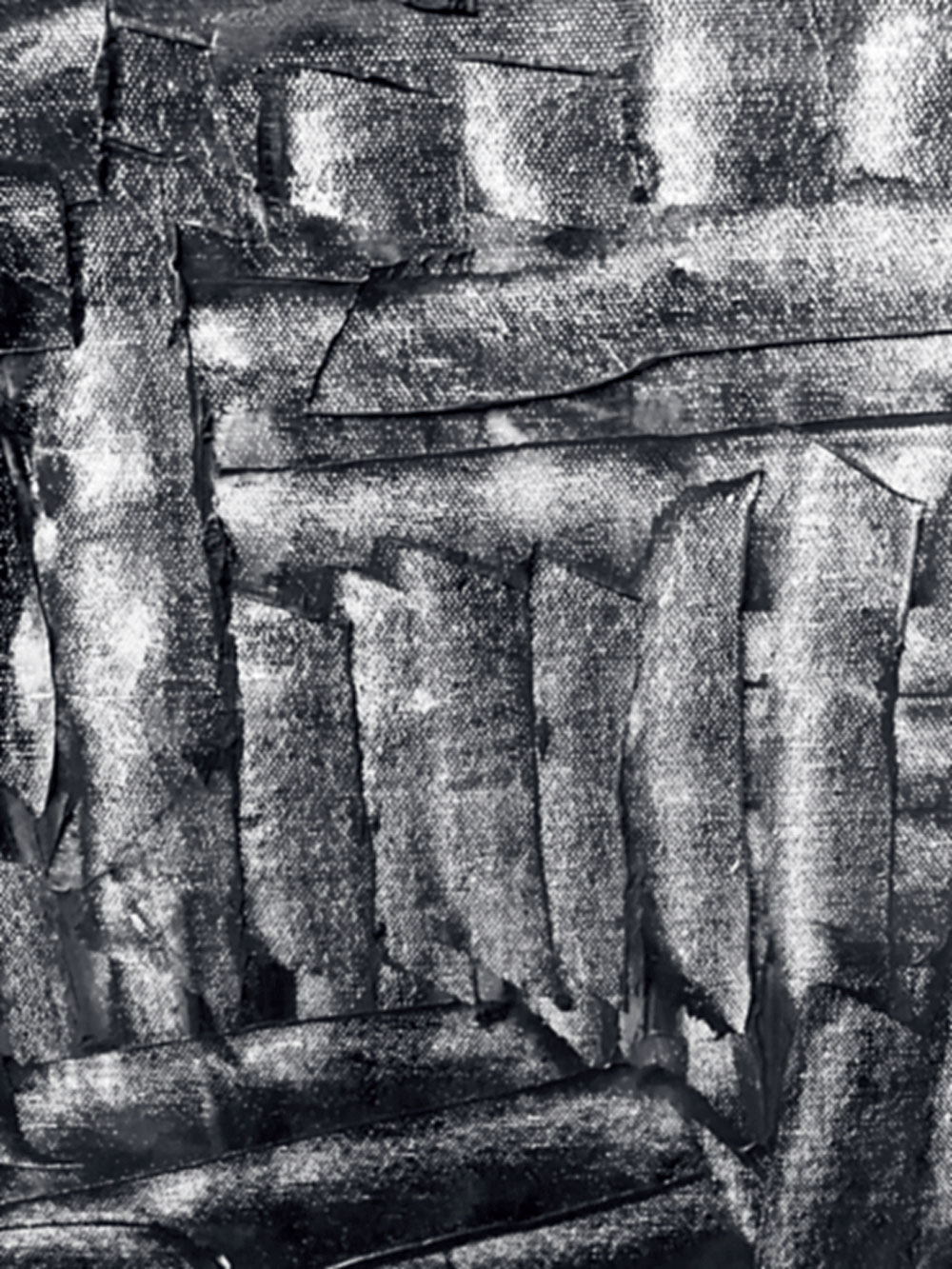 POP! Oye, did you hear that? Was it that sound? Did you just hear pop! like it had gone POP!? But stop. Let me listen again, let me carefully listen. Or rather, recall what I heard more carefully. It was not a pop! that I heard, it was a POP! Like the grandpop of a pop! It was like POP! Like something happened. Like 2018 dissolved. In the space between a tick and a tock. One whole year, 365 days and some, gobbled by the puniness of a nanosecond.

Imagine when something so voluminous is consumed by something so minute. A monumental effort that takes and that effort makes a sound: POP! That’s what must have happened, a nanosecond devouring a calendar-full under cover of darkness. POP! And lo and behold, more than just a calendar-full is suddenly gone.

Gone too in the echo of POP! is the sound that has been here these past few weeks, the ringing sound of the presence of Mahadeb. Not Mahadeb’s presence, mind you, merely the sound of it. It’s been here, amidst us, raving, ranting, chiding, chastising, bemoaning what has become of those that were put on this planet by the heavens, crying out over what a hell they have made of it.

This is the season of the sop

The season of the big dupe

Watch out for who gets on top

And who gets left with laulipoop.

The bonfire of many sanities

Raam, remember you are Mahadeb’s Avatar