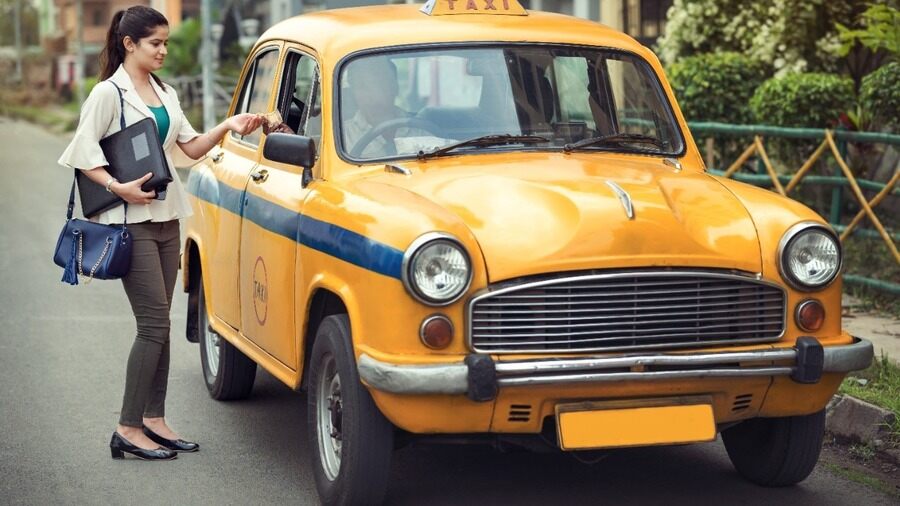 Calcutta has a much-maligned public transport system, congested buses, venom-spewing, ancient taxis and autorickshaws driven on spurious fuel — kata tel — being some of its ignominious features. Hearteningly, it has recently gained recognition from the United Nations for being an “illustrative case study” on how integrated action can help fight climate change. A report prepared by the Intergovernmental Panel on Climate Change mentioned Calcutta prominently for having as many as 12 different modes of public transportation — most of them being shared mobility options — and for reducing greenhouse gas emissions per unit of GDP to half in one decade in its metropolitan area. The vast network of public transportation routes and the relative affordability of the network — beginning with the underground Metro system to the ferry on the Hooghly — enable people from all sections of society to avail the facilities, thereby reducing the carbon footprint of the city. Calcutta has shown India and the world that public transport needs to be democratic — truly public — in nature.

This is especially important given that the Covid-19 pandemic has adversely affected the relationship between people and public transportation. Calcutta has seen a rise in the sale of cars and two-wheelers due to concerns raised over travelling in shared modes of transport. In 2020, car registrations at the public vehicles department increased by 15 per cent over 2019. The anxiety is not unwarranted. Neither will coronavirus be the last pandemic that the world faces. The imperative, therefore, is to make public transportation safer in terms of health and hygiene. For this to take place, enforcing rules and fines will not be enough. These interventions must be accompanied by a paradigmatic shift in public culture. In Japan, mask-wearing was a widely accepted norm even before the pandemic struck. There is a lesson here for Calcutta and India at large, where civic responsibility and consciousness towards the well-being of the city and the self are minimal. As for the battle against the ravages of climate change, Calcutta still has a long way to go. Introducing and encouraging the use of electric and compressed natural gas-based vehicles, reviving tramways as well as its moribund waterways, proper waste disposal and the reduction of carbon footprint in public and private spheres are a must. The recognition from the UN should serve as an impetus to improve Calcutta’s public transport system further.