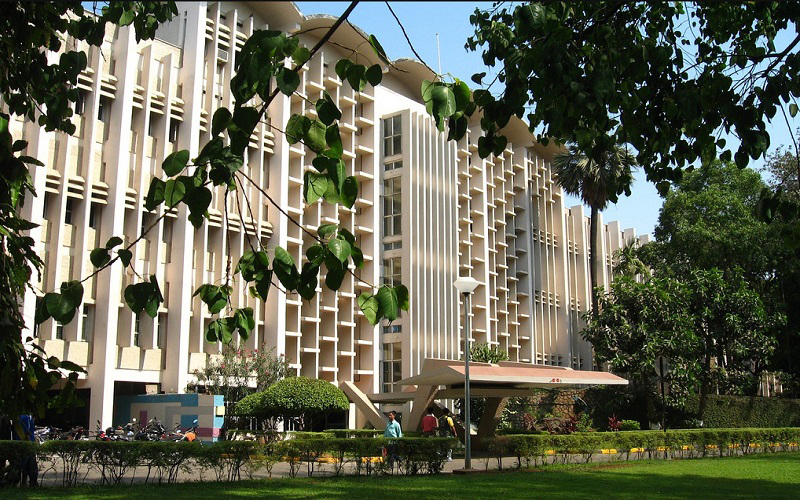 The Indian Institute of Technology, Bombay, has directed students to shun “anti-national, antisocial and any other undesirable activities” without spelling out the contours of such ‘offences’
(Wikimedia Commons)
The Editorial Board   |     |   Published 04.02.20, 07:58 PM

Authoritarianism is inherently sceptical of the power of knowledge. The nervousness of repressive regimes is often expressed in the form of intimidation. A number of incidents involving centres of learning in India seem to be corroborating this worrisome correlation. In Karnataka, the police have arrested a headmistress and the parent of a student after the charge of sedition was slapped against the school management for staging of a play that was not only critical of the Citizenship (Amendment) Act and the National Register of Citizens but also allegedly portrayed the prime minister in poor light. An international university — New Delhi provides full funding for this institution — has advised its students not to question the government while another institution of excellence, the Indian Institute of Technology, Bombay, has directed students to shun “anti-national, antisocial and any other undesirable activities” without spelling out the contours of such ‘offences’. Such vagueness is a deliberate ploy for it makes it easier for administrations to punish critics and dissenters. Draconian legislation — India’s sedition law is an example — is another favoured stick to beat such opponents with. So much so that a muscular government seems to have found a skit by school children worthy of being treated as a threat to the State.

The scale of institutional retribution is not the only matter of concern here. The freedom of expression is a central tenet of a democratic edifice. An elected government has the solemn duty to respect, indeed protect, such constitutional provisions. The stifling of dissent, be it in educational institutions, public spaces or politics, should be seen as a wilful transgression of the democratic ethic. There is another way of viewing the ongoing crackdown. Knowledge invigorates the public intellect. It enables citizens, young and old, to speak truth to power. The fount of such knowledge happens to be the education system, which, in New India, resembles a besieged territory. The sustained underfunding of education, the replacement of merit with mediocrity, the distortion of curricula, choking access to education for the underprivileged, the vilification of intellectuals — each of these things unfolding under the watch of the Bharatiya Janata Party-led dispensation represents an assault on systems and people committed to the dissemination of knowledge. Ignorance is bliss — but only for the party in power.