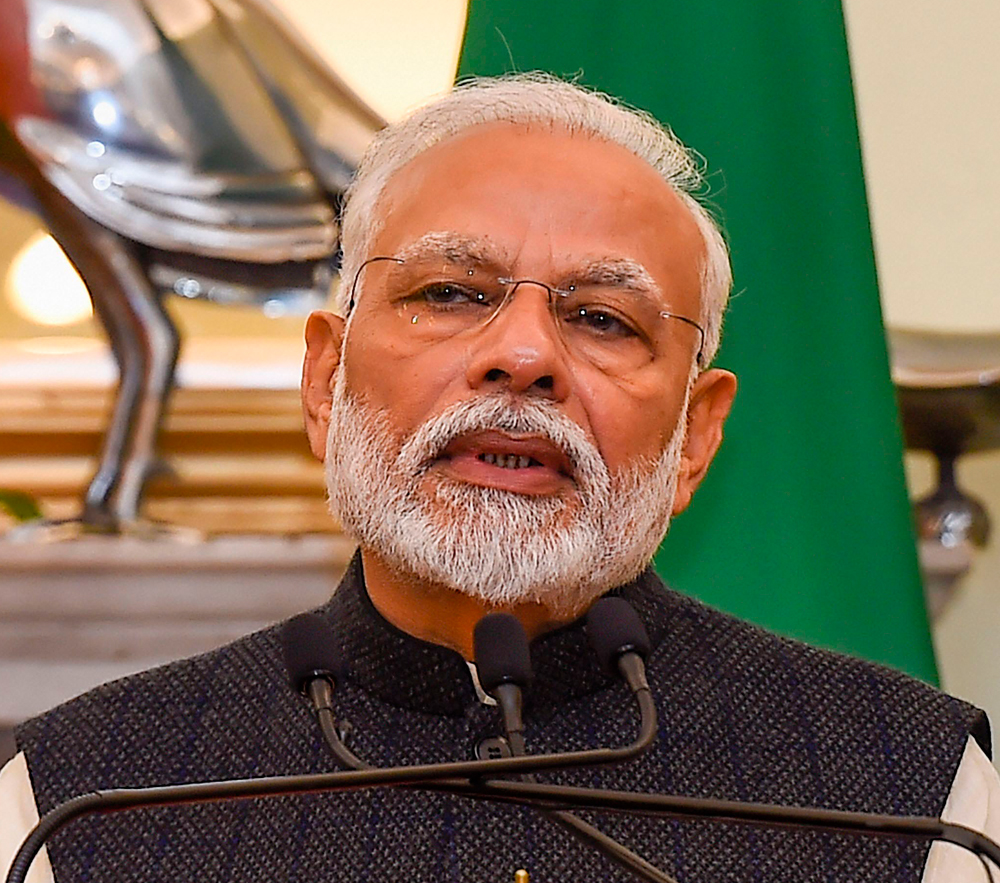 A sedition case has been registered against a school in Bidar, Karnataka, for allegedly getting students to stage a play in which Prime Minister Narendra Modi was shown in a poor light for introducing the new citizenship law.

The management of Shaheen School was also booked for “promoting enmity between different groups” under Sections 124(A) and 153(A) of the Indian Penal Code.

Police said the case was registered on a complaint made by a social worker, Neelesh Rakshyal, on January 26.

The complainant alleged that the school authorities “used” the students to perform a play on January 21, where they “abused” Modi over the Citizenship (Amendment) Act and the National Register of Citizens.

The management tried to create “fear” among Muslims that they would have to leave the country if the CAA-NRC are implemented, Rakshyal said.