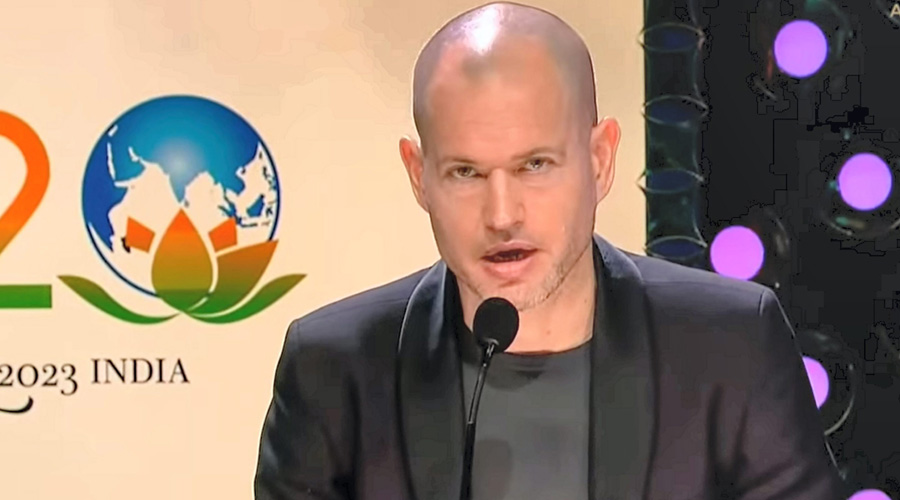 The Israeli film-maker, Nadav Lapid, in the eye of the storm for his justified criticism of the film, The Kashmir Files, has stated that it was his responsibility to speak up on matters that Indians have a “harder time” speaking up against. Indeed, those who believe in criticism and dissent, the hallmarks of democracy, have been thoroughly vilified by India’s ruling regime and its supportive ecosystem. Yet, it is not true that democratic India has fallen silent entirely. A section of Kashmir’s Pandit community, the supposed protagonists of The Kashmir Files, have now spoken up against the ethics of this particular cinematic project. A group of Pandits based in Srinagar has alleged that The Kashmir Files, which has been enthusiastically peddled by the ruling Bharatiya Janata Party, including the prime minister, was nothing but a blatant attempt to commercialise the sufferings of the community. That is not where the criticism ends. It has been suggested that the representation of Muslims was lopsided — there are echoes of Mr Lapid’s reservations here — and that such prejudiced portrayals would seriously undermine the efforts of reconciliation between the two communities in the Valley. Incidentally, these remarks have come in the wake of a perceptible disenchantment among Pandits with the BJP, which, for long, has projected itself to be the custodian of the community’s interests. Torpedoing the Narendra Modi government’s narrative of normalcy in Kashmir, no less than the BJP chief of Jammu and Kashmir conceded that an ambience of fear has enveloped the community. The targeted killings in the Valley, along with the hurdles in the rehabilitation process, are some of the principal reasons that have forced Pandits to voice their apprehensions repeatedly.

The political implications of the Pandit aggrievement may not be clear. But something else is quite apparent: there is an urgent need for the besieged community to reclaim ownership of its own voice. A process that enables Pandits to tell their own story in the manner that they deem fit, with the narrative insulated from the predations of ideologues within the political spectrum, must accompany the process of their political rehabilitation. Denying Pandits — or, for that matter, other minorities — the right to voice unvarnished opinion goes against the democratic ethos. Researchers, journalists and publicists must play the role of mere facilitators in this reconstruction of truth, with political players banished from such chroniclings.