Pot boils: JDU and the BJP

In a significant concession, Rabri Devi, said that she would have no objections if Nitish Kumar were to switch sides and join the Grand Alliance 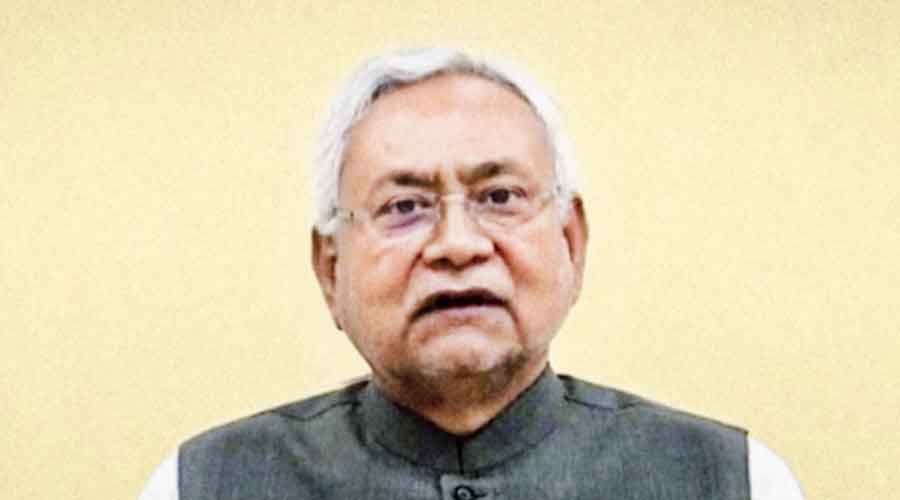 Political disaffection does not obey the laws of geography. Therefore, it is only to be expected that the tremors of a political development in Arunachal Pradesh would be felt in Bihar. After the Bharatiya Janata Party, as is its wont, welcomed six legislators from the Janata Dal (United) into its fold in the northeastern state, the game could well be afoot in Bihar where the BJP and the JD(U) are in power by virtue of a wafer-thin majority. The Rashtriya Janata Dal, the party that won the highest number of seats among the contenders in the recent elections, is doing its bit to muddy the waters within the National Democratic Alliance. In a significant concession, Rabri Devi, the former chief minister, said that she would have no objections if Nitish Kumar were to switch sides and join the Grand Alliance. This remark had been preceded by speculation — aided and abetted by another leader of the RJD — that as many as 17 legislators of a besieged JD(U) have expressed an interest to join the RJD since the BJP, now the senior partner in the ruling alliance, was weakening Mr Kumar’s party.

Mr Kumar has scotched these rumours. They could be emblematic of the posturing that is common in competitive politics. But a staunch denial is unlikely to calm the nerves in Patna. The NDA, even though it won the mandate in Bihar, remains vulnerable because of several reasons other than the absence of a decisive majority. An expansive and aggressive BJP is likely to be a source of anguish for Mr Kumar whose political leverage has been reduced significantly because of a modest performance at the hustings. The JD(U) has only 43 seats in its kitty. Mr Kumar’s history of changing political spots — he had fought and won the 2015 polls with the RJD by its side, only to return to the NDA’s arms two years later — would also force the BJP to look over its shoulders. The RJD, energized by its recent showing, is waiting in the wings. Of course, such blatant jockeying for power remains unmindful of ideological fidelity or that other principle integral in a democracy:  the sanctity of the people’s mandate. The propensity to dishonour electoral verdicts has coincided with the political ascendancy of the BJP, which has snatched several states from its rivals by means that are usually more foul than fair. Would a cornered Mr Kumar pay the BJP back in its own coin?