Advertisement
Home / Opinion / Pollution reflects our callousness about the environment

Pollution reflects our callousness about the environment

We are so self-centred and apathetic regarding concern for others, that the willingness to learn is missing 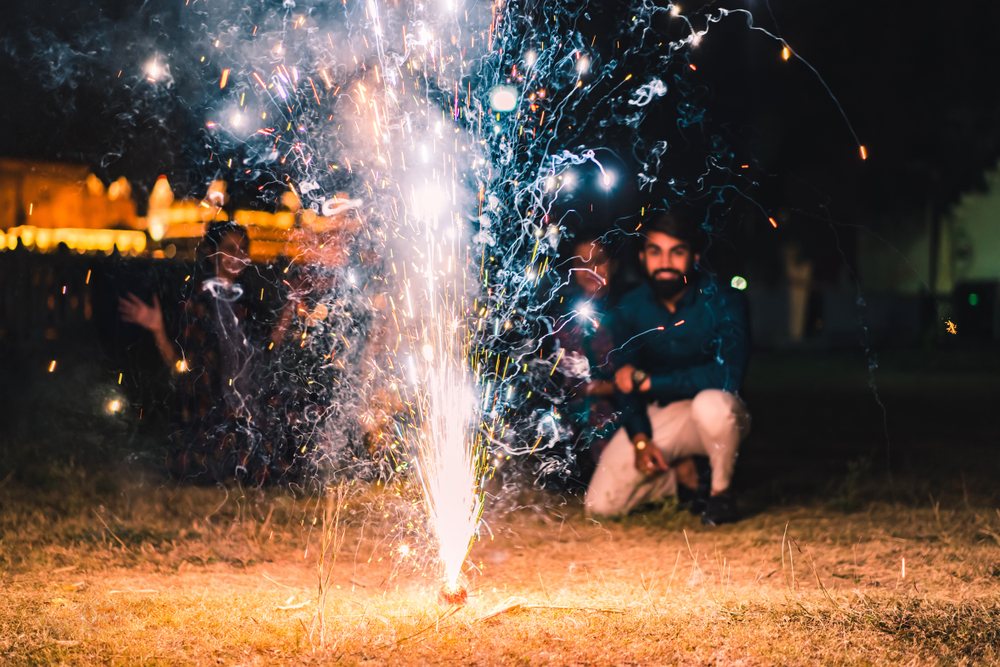 Like the firecrackers of Diwali the smog will return next year, same time same place, only with a greater fury.
Shutterstock
Anup Sinha   |   Published 12.11.19, 07:21 PM

Every year, like absurd drama, the season of fog and deadly pollution descends on a large part of India, especially North India. Last winter, seven of the world’s 10 most polluted cities were in India. Pollution is well-known to Indians. Pollution occurs throughout the year — all kinds of it — in the air, in the rivers and along coasts, on the land. Alongside this goes the systematic destruction of cropland, water bodies, forests and biodiversity. Population increases; incomes too. We demand more cars, more electricity, more construction, more cement, more petrol, more gadgets — in short, more stuff. We create more wastes; solid, effluent and gaseous. Natural resources are depleted and damaged, many irreversibly. The climate threat hangs like a sword above our heads. But we must have our fun in terms of firecrackers to celebrate our loyalty to the gods; we must not obey traffic rules so that traffic becomes more chaotic and slow. Driving in low gears in ramshackle cars creates more carbon emissions. This is aided by pot-holed roads that force us to drive in low gear even if the traffic is not dense. Yet the arguments and urgency are felt only in this season. It becomes headline news, especially when the capital city is affected.

In the summer and the monsoons, the media seem to forget about environmental degradation. In terms of managing the environment and conserving nature, in spite of many laws and regulations, India’s performance is abysmal. India has a rank of 177 out of 180 nations in terms of the environmental performance index. The EPI is a comprehensive index that is constructed to facilitate the comparison of environmental conditions over time and across countries. It measures air quality, water resources, biodiversity and habitat conditions, climate change, energy portfolios, and the condition of natural resources like forests, agriculture and biodiversity. India is ranked 13 among countries with the most water-scarcity stress.

Growth, and not the environmental decay, is our national obsession. Anyone challenging the effectiveness of growth is likely to be labelled an anti-national or a lunatic. The nation’s economy must grow and grow, even if, as is well known, the overwhelming share of the benefits accrues to a tiny set of super-rich Indians who rule the nation de facto. They do not care about the environment except when they indulge in a lot of hot air in the cold snows of Davos. Another support for “unaimed opulence” comes from the larger set of the middle class with aspirations to join the ranks of the super-rich. There is a very large set within this middle class who just do not care about anything that does not affect them directly and immediately. They will drive more cars, buy more gadgets, consume more electricity and have no concern for others. They are haughty and supremely self-centred. To them the future is good as long as there is more income, more gadgets, and more stuff to consume.

Then there are the poor. They are uncertain about what lies in store for them — today as well as in the immediate future. They are forced to overwork nature for short-term benefits — overuse fertilizers, pesticides, water and electricity. Even if they knew what damage they were causing, they would point out that today’s lunch is much more important than tomorrow’s dinner. This set of people is the largest and they have no clear idea what environmental degradation means on the larger global scale, and how badly they could be affected by external shocks like floods and freak weather cycles. Food comes first, the environment much later.

The political class represents the most dangerous class in Indian society. They are unscrupulous and uninformed, out to make quick monetary gains using their power and influence. Scientific data are something they systematically shy away from. Absurdities have replaced logic, and in their system of beliefs anything is true if it fetches votes. We have a prime minister who believes that Ganesha’s head was fixed by sophisticated plastic surgery, a chief minister who believes that there was internet in the time of the Mahabharata, a local state party leader who believes that Indian cows photosynthesize gold in their udders to mix it with their milk, and politicians who claim air pollution is caused by toxic gases directed towards India by Pakistan and China. In such a situation, it is impossible to believe anything they might say, about reducing carbon emissions or mitigating the effects of climate change. Anyway, they seldom get into such discourses.

For us it is more important to realize that environmental problems are not separate problems like climate change or loss of biodiversity. They are all inter-related. Achieving sustainable development is much more important than having a sustained high rate of growth. The former means an acceptable standard of material living which is consistent with the continuity of natural processes, stability of climate, and a shared planet for all other living beings. The latter implies, more and more, the transformation of natural assets that takes away resources available for other species and seriously jeopardizes climate and nature’s bio-geo-chemical cycles like the nitrogen cycle.

There is no easy pathway towards sustainable development. It is relatively easy to define it as a non-diminishing set of capital assets, including natural capital that can be given as a bequest to future generations. However, this raises quite a few critical questions: what should be the adequate standard of living that is clearly consistent with environmental health? It can vary according to location and climate. Secondly, managing a very diverse set of capital assets can be complex. There are interrelated issues of energy and technology choices, waste management, pollution control, land use patterns and protection of biodiversity. The third, and arguably the most important issue, is to make citizens aware of the dimensions and complexities of the problem and the urgent need for solutions. If people do not cooperate, no amount of regulations and penalties will help. Sustainability starts at home: what we do to reduce waste — do we recycle, do we minimize the use of cars and electricity, do we buy local goods, and do we help create awareness in others? Finally, the more equal is the distribution of wealth and income, the more chances the world will have to move on to a sustainable path of development. Hence, sustainable development can be hugely facilitated if there is a substantial redistribution of wealth through taxes and other economic policies.

Coming back, the pollution in Delhi and the annual noise it creates form a very good example of callousness about the environment, a lack of basic understanding of why the phenomenon is happening, or how it is related to other issues of environmental health and biodiversity. With India’s performance so pathetic by international standards we need a massive campaign about environmental protection. The dangers are imminent, many of which we do not understand completely. There is a lot left to learn. However, as Indians we are so self-centred and apathetic regarding concern for others, that the willingness to learn is missing. This is well reflected in our poor education system, and our inability to learn life lessons that help us. In a few weeks the problem of air quality will subside from the extreme it is today. The media will quieten down. Like the firecrackers of Diwali the smog will return next year, same time same place, only with a greater fury.

The essence of sustainable development is caring for others and living together. Does the current government or the majority of Indian voters believe in that at all?