Advertisement
Home / Opinion / Not about Faiz 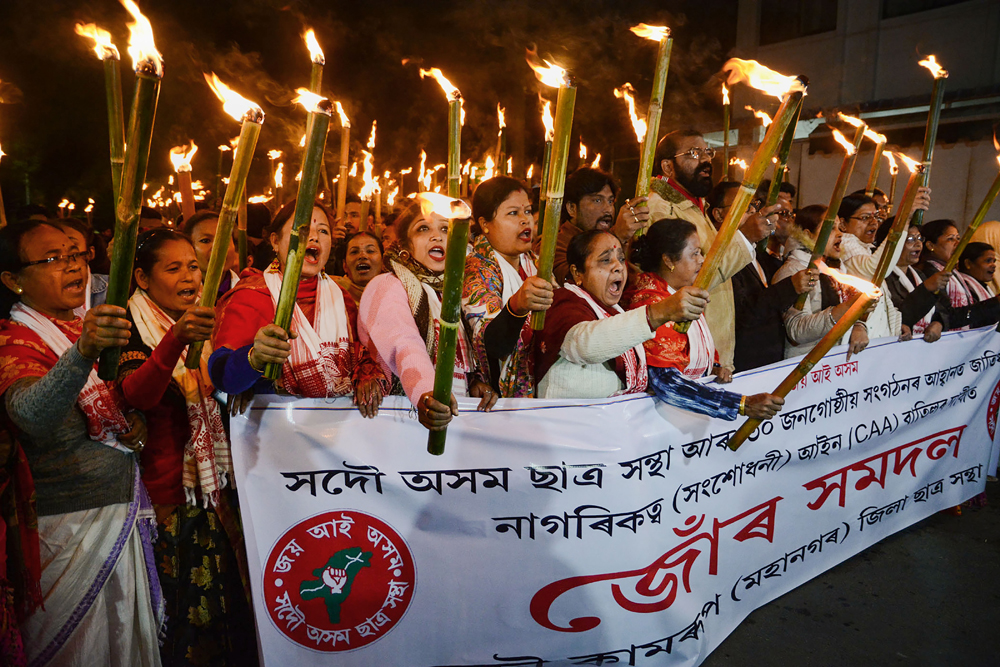 A temporary faculty member of one of the IITs might have done near-permanent damage to the ethos of the august institution. Dr Vashimant Sharma reportedly lodged a complaint along with 16 others after Faiz Ahmed Faiz’s poem Hum Dekhenge was recited on the campus of IIT-Kanpur by students who wanted to express solidarity with their counterparts in Jamia Millia Islamia. The poem 'provokes anti-Hindu sentiments”, the complaint stated. And no matter what the institution's stand is, the complaint was taken seriously enough to set up a committee to investigate the matter.

Poetry and song are umbilical to people’s movements. Old words and coinages roll from generation to generation, geography to geography, gather no moss, only lend credence to new specifics. Bella Ciao sang anti-CAA protestors at India Gate in Delhi. And they sang it with tweaks aplenty in Calcutta too. Bella Ciao a song about women who worked in the paddy fields of northern Italy. A song that was rewritten to become the anthem of Italian partisans against the fascist Italian Social Republic and its Nazi German allies during World War II. Bella ciao means goodbye, beautiful.

Before CAA; after CAA

In Assam, protesting lawyers sang Bhupen Hazarika’s Manuhe manuhar vave or humans are for humanity. Poet and comic artiste Varun Grover wrote Hum kagaaz nahi dikhayenge or we will not show you our papers. In Mumbai, students chanted lines by Bismil Azimabadi: Sarfaroshi ki tamanna ab hamare dil mein hai/Dekhna hai zor kitna bazu-e-qatil mein hai… In our hearts is now the desire for sacrifice/We shall see how much strength is in the arms of the attacker. In Chennai protestors sang We shall overcome someday and Tamizh Thai Vazhthu, which is the state anthem. T.M. Krishna shared the unheard bits of the national anthem that celebrates a nation awakening. And at the stroke of midnight, Shaheen Bagh sang the national anthem as we know it to usher in the new year. Everywhere some one and more sang out azaadi. And just like that, touched by CAA, India is suddenly old and new and seemingly stirring out of complacency. PM Modi exhorted protestors to expose Pakistan. And while Dr Sharma might take offence, here’s another line from Faiz, he and his ilk could mull over. It goes: “Mujhse pehli si mohabbat meri mehboob na maang…”