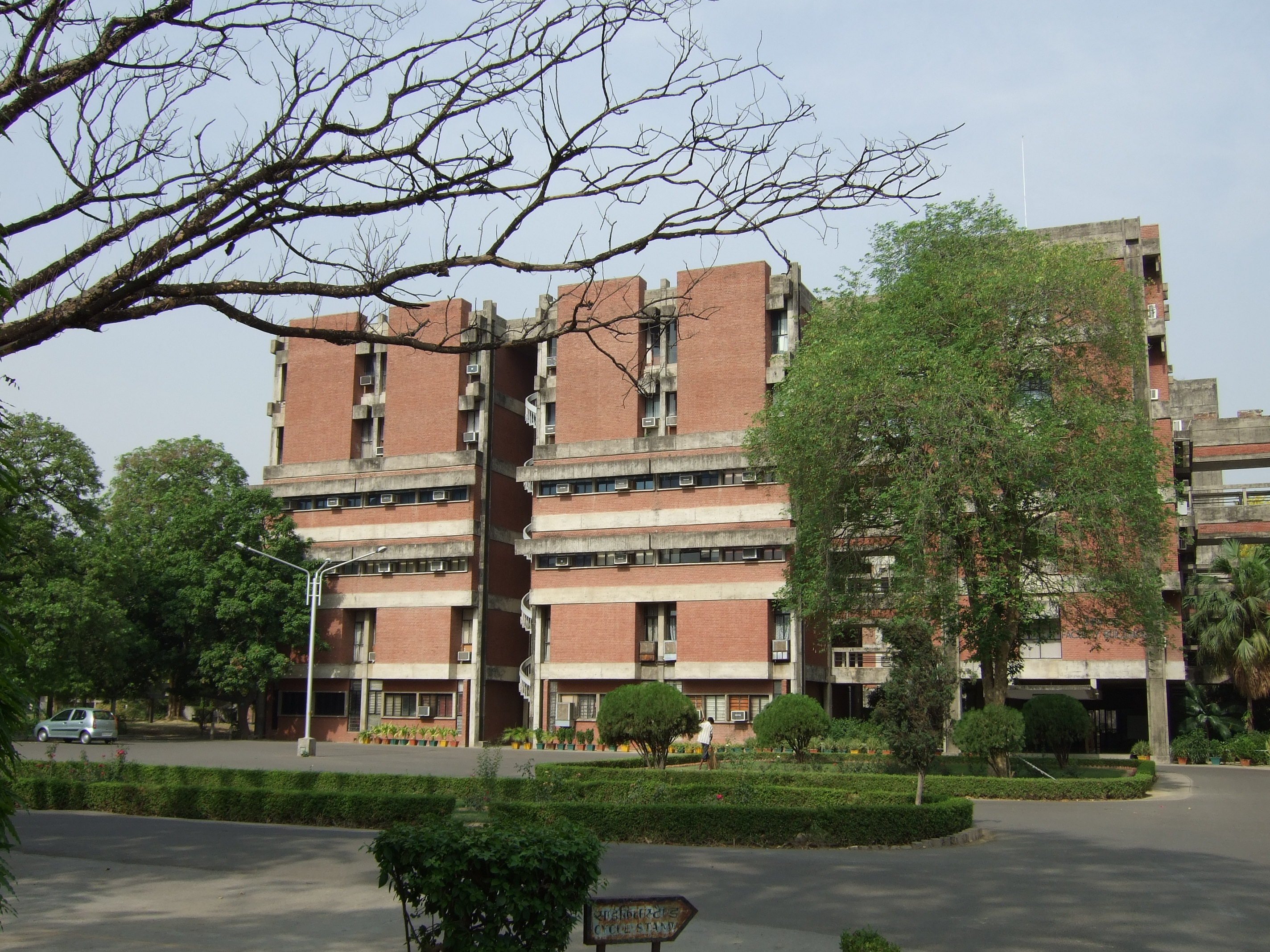 A view of the faculty building at Indian Institute of Technology Kanpur
Wikimedia Commons
Our Bureau And Agencies   |   Kanpur   |   Published 02.01.20, 12:58 PM

IIT-Kanpur has formed a committee to inquire into various complaints regarding a demonstration on campus where a poem by Faiz Ahmed Faiz was read out to express solidarity with students of Jamia Millia Islamia, but its director has clarified that it wasn’t to assess whether the poem was anti-Hindu or not.

“The reality is that the institute has received complaints from multiple sections of the community that during a protest march taken out by students certain poem was read and then subsequently certain social media posts were made, which were inflammatory,” IIT-Kanpur director Abhay Karandikar said on Thursday.

He described as “very misleading” reports in a section of the media claiming since Wednesday that the institute had set up the committee to decide whether the poem by Faiz was anti-Hindu or not.


Jab arz-e-Khuda ke kaabe se/ Sab but uthwae jaenge/ Hum ahl-e-safa mardood-e-harm/ Masnad pe bethae jaenge/ Sab taaj uchale jaenge/ Sab takht girae jaenge/Bas naam rahega Allah ka/ Jo ghayab bhi hai hazir bhi/ Jo manzar bhi hai nazir bhi/ Utthega an-al-haq ka nara/ Jo mai bhi hoon tum bhi ho/ Aur raaj karegi Khalq-e-Khuda/ Jo mai bhi hoon aur tum bhi ho (When from god's earthy abobe (Kaa’ba)/ All falseness (but - icons) will be removed/ Then we clean of hearts - condemned by zealots, those guardians of Faith,/ We will be invited to the altar to sit and Govern/ When crowns will be thrown off, and overturned will be thrones/ We will witness/ Certainly we, too, shall witness/ that day which has been promised to us/ Only Allah's name will survive/ Who is invisible, and visible / Who is the seer, and the seen/ And then we will cheer in union - I am God!/ Who is me and so are you)
- Hum Dekhenge, Faiz Ahmed Faiz


Deputy director Agarwal said a “very peaceful protest” was held that day by about 300 students on campus as they weren’t allowed to go out due to imposition of prohibitory orders under Section 144 of the CrPC in the city.

Vashimant Sharma, a temporary faculty member, and 16 others, including faculty members and students, filed a written complaint against the recitation of the poem to the director.

“The video suggests that the poem also provokes anti-Hindu sentiments,” the complaint stated, adding that the poem had some words that could hurt the sentiments of Hindus, Agarwal said.

“A committee of six members was established, headed by me, to investigate the matter. Some students have been questioned, while the others will be questioned after they return to the institution after the holidays,” the deputy director said.

There was a war of words on social media between those supporting the recitation of the poem and those who opposed it, he said.

“It was escalating the situation and hence we requested both sides to stop it. They obliged,” Agarwal said.

“We would take some more days to hear both sides before coming up with the findings. Once everything cools down, we will be able to sort out the matter amicably,” he said.