Economic devastation will be followed by political collapse: even the map of the Middle East may look quite different in 10 or 20 years’ time 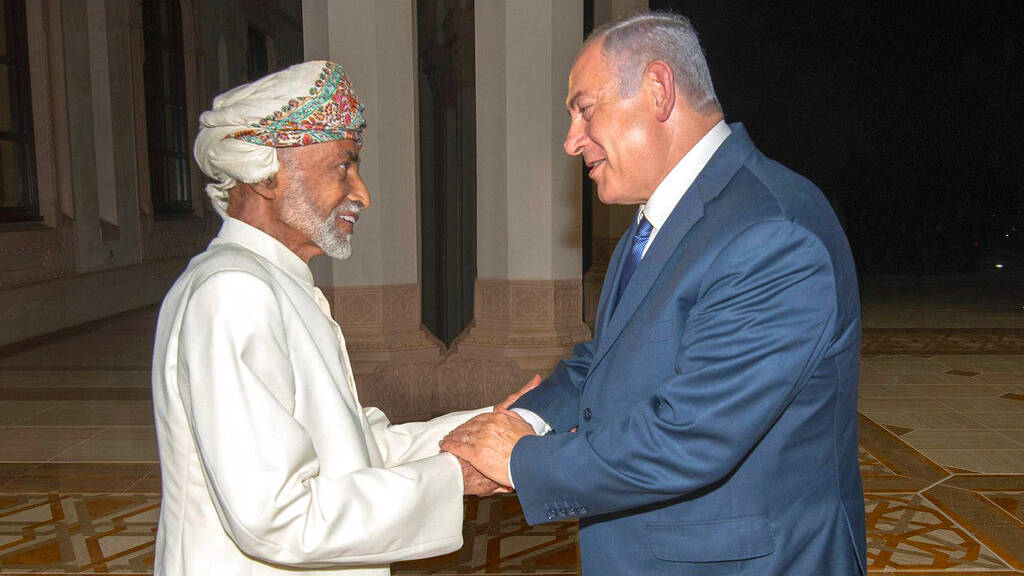 The ‘two-state solution’ is still dead. The deal to open diplomatic ties between Israel and the United Arab Emirates, announced by Israel’s prime minister, Benjamin Netanyahu, in Jerusalem recently opens no new vistas for a ‘just peace’ between the Israelis and the Arabs. It just repackages the existing reality. There wasn’t any possibility of an independent Palestinian state in the Israel-occupied territories two weeks ago; there still isn’t now. There was only a very small chance that Netanyahu would annex the occupied territories to Israel before the Israel-UAE deal was announced (although he talked about it a lot), and there’s even less chance of it now.

No real change on the international front either. Israel and the Arab countries are already at peace, with the partial exceptions of Syria and Lebanon, although few people in the region would call it a ‘just peace’. And the UAE has already been doing business quietly with Israel on everything from trade to defence planning (against Iran) for years. Egypt and Jordan have had formal diplomatic relations with Israel for decades, and the other Gulf states will soon follow the UAE’s example, perhaps with Saudi Arabia bringing up the rear. The Palestinians, mostly living under Israeli occupation, understandably complain that they are being abandoned by their Arab brothers, but that really happened long ago.

So what has actually changed now? Very little, although Donald Trump naturally tweeted that it was a “HUGE breakthrough” and his son-in-law and senior adviser, Jared Kushner, promised that the deal would bring “massive change” and “make the Middle East safer”. Rubbish. The last Arab-Israeli war was 47 years ago, and it’s been decades since either side even had serious plans for one. The only plausible risk of a major cross-border in the Middle East these days is between Iran on one side and the Arab Gulf states (with or without Israel) on the other.

That’s not really a big risk either, but the Arab Gulf states in particular worry aloud about it, and to some extent they have convinced themselves that it truly is a threat. They hope that they would have Israel’s support in such a war.

Netanyahu’s government hates and says it fears Iran, so it probably would help the Arabs in the end. However, it would be a much more convincing deterrent for Iran if these putative Arab and Israeli allies were actually seen together in public occasionally. That’s the main reason for the Gulf states to go beyond the furtive relationship they have hitherto had with Israel.

Netanyahu insists that annexation is only postponed, assuring Israelis that it is still “on the table”. Donald Trump says, “they agreed not to do it. This is a very smart concession by Israel. It is off the table now”. ‘Long-term’ for both of them is reckoned in months, so they have no idea how irrelevant all this diplomatic fine-tuning will seem in retrospect.

The old Middle East is living through its final years. Across the Arab world every power relationship has been defined by oil wealth for the past two generations, and now the wealth is fading fast. Eight years ago the Arab oil-producing states were making a trillion dollars a year from their exports. Today their oil revenue is down by two-thirds ($300 billion), and it will fall further.

The coronavirus has accelerated this decline, but demand and prices have both been trending down for quite a while, and the growing unpopularity of fossil fuels in a rapidly warming world guarantees there will be no reversal of the trend. Saudi Arabia and the UAE still have large reserves of cash, but some of the smaller oil-states are running out of money right now. Economic devastation will be followed by political collapse: even the map of the Middle East may look quite different in 10 or 20 years’ time. And who will emerge from the wreckage as the sole big powers of the Middle East? Only the two countries with fully modern and diversified economies and little dependence on oil revenues: Israel and Turkey. Funny how things turn out, isn’t it?