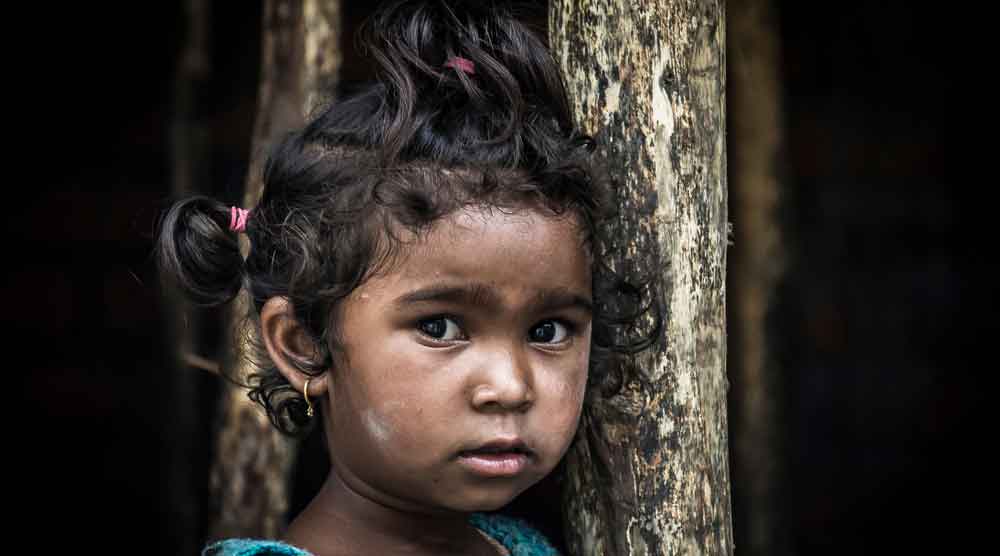 Trafficking and prostituting minors remain cognizable crimes, but employing them for begging or peddling drugs, for example, are equally destructive and cruel
File Picture
The Editorial Board   |   Published 14.04.22, 12:22 AM

It is unusual to find burglary and robbery more heinous than giving children liquor or drugs, employing them for begging, and selling or procuring them, although not for trafficking or prostitution. Yet the amended Juvenile Justice (Care and Protection of Children) Act, 2015 makes ‘serious’ crimes punishable by three to seven years of imprisonment non-cognizable, whereas these were cognizable offences in the original 2015 law. A non-cognizable crime requires a magistrate’s permission to open investigation, so making children beg or sell drugs, getting them drunk or selling and procuring them become comparatively more difficult to investigate than ‘heinous’ crimes because the complainants must first approach the court. ‘Heinous’ crimes ranging from murder to burglary punishable by prison terms of over seven years, however, are cognizable offences, allowing the police to register a first information report upon complaint and begin investigation. Not only is the onus on the complainants of ‘serious’ crimes — often less well-off parents — to get the process moving with the magistrate’s permission, but the slower route to justice also gives organized crime a fillip. The last is difficult to pin down in any case. Trafficking and prostituting minors remain cognizable crimes, but employing them for begging or peddling drugs, for example, are equally destructive and cruel. Why make such crimes more difficult to prosecute than, say, robbery, a ‘heinous’ offence?

The child rights bodies of five states and Union territories — West Bengal, Delhi, Rajasthan, Punjab and Chandigarh — have asked the government to return to serious offences their cognizable status. They argue that the penalty for serious offences has been diluted, and this will make fighting crimes against children more difficult than it is already. The amendment inflicts on poorer households the financial liability of getting a lawyer to reach the magistrate, as though approaching the court were not unnerving enough. It is strange, too, that while this government has tended to move towards stricter penalties in general, it is going in the opposite direction with ‘serious’ crimes in the JJA. Perhaps the government is not thinking? The categorization of offences and their penalties may have been mechanical, with attention on the lengths of imprisonment rather than on the meaning and impact of the crimes themselves. That would suggest that children, especially from less prosperous families, are not high on the government’s priority list.