Over time, regulated farm produce markets have incorporated the practices of restrictive and monopolistic trade markets 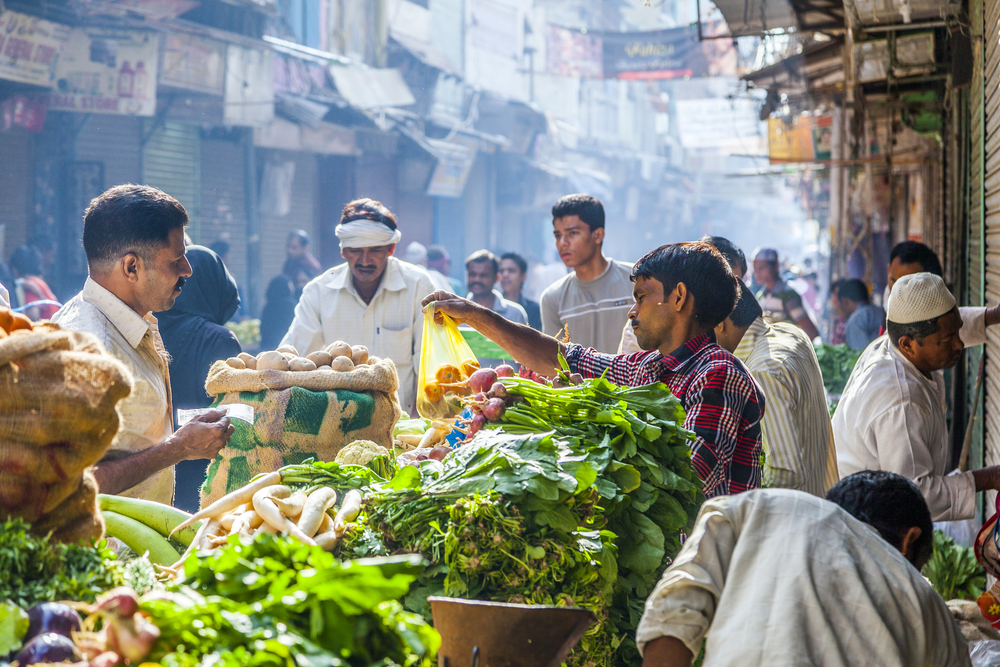 The APMC system was constituted to prevent distress sale by farmers and the lowering of prices of agricultural produce on account of the absence of a market mechanism. At present, there are around 2,477 APMCs and 4,843 sub-market yards in India. The APMC system prevents farmers from entering into direct contact with traders.The produce is required to be routed through regulated APMCs. With the passage of time, these sites have incorporated the practices of restrictive and monopolistic trade markets, denying the farmers the opportunity to get better prices for their produce.

A national electronic trading platform for agricultural produce, eNAM has been integrated with this system. The Centre allocated Rs 200 crore for two years and proposed a one-time grant of Rs 75 lakh to each mandi to facilitate its joining the eNAM platform. States can come on board after meeting three preconditions: single trading licence for the entire state; single point levy/-market-fee; provisions to ensure electronic trading/auction at the markets.

The launch of eNAM created an immediate fervour in favour of online agricultural commodity marketing. But after two and a half years, the initiative is struggling. The annual production of agriculture and horticulture produce is estimated to be about 590 million tonnes. But the traded volume on eNAM was only 10.9 million tonnes in 2017-18. Till December 2018, farmers traded 22.5 million tonnes of agricultural commodities worth Rs 58,930 crore through eNAM, which has benefited 63.75 lakh farmers out of the 1,27, 57,126 who registered on the platform.

The government claims that 1.1 crore farmers have used the eNAM platform. Interestingly, ground reports suggest that most of the transactions recorded on eNAM were conducted via the old system, and that a single market for the nation remains a fantasy. There is little evidence to suggest that farmers have gained from the new system in terms of reduced commissions to arhtiyas and/or better returns on their produce. The scarcity of electricity, computers, internet facility and a shortage of staff and sorting and essaying facilities have ensured that the scheme remains largely on paper. Another major problem is the lack of awareness of the eNAM scheme among farmers.

The most disappointing aspect of the APMC Act is that it ignores the role of arhtiyas in the APMCs. The APMC system has several demerits: scrappy supply and market chain with inadequate marketing infrastructure, such as scarcity of covered and open auction platforms, common drying yards, grading facilities and electronic weighbridges, lack of accurate and timely market information/intelligence system, limited access to agriculture produce markets, monopoly of licence traders, low share of farmers in consumer price and so on. The model act addresses some of the issues quite thoroughly but the adoption of the model act by the states is still patchy.

The government’s attempt to reform the APMC system through a model act and a unified market mechanism is facing delays in terms of adoption and implementation. So far, there is no data to support the contentions of the government that the eNAM portal is benefiting farmers. Reports from Maharashtra, Haryana and Bihar also indicate that any reform in the APMC system is facing stiff resistance from arhtiyas/traders. The state governments are not ready to take any steps either. Is that because they may damage donations before the elections?