Advertisement
Home / India / Why our farmers are so angry: A story in numbers

Four farmers who took part in the rally in New Delhi on Friday spoke to The Telegraph, listing the figures 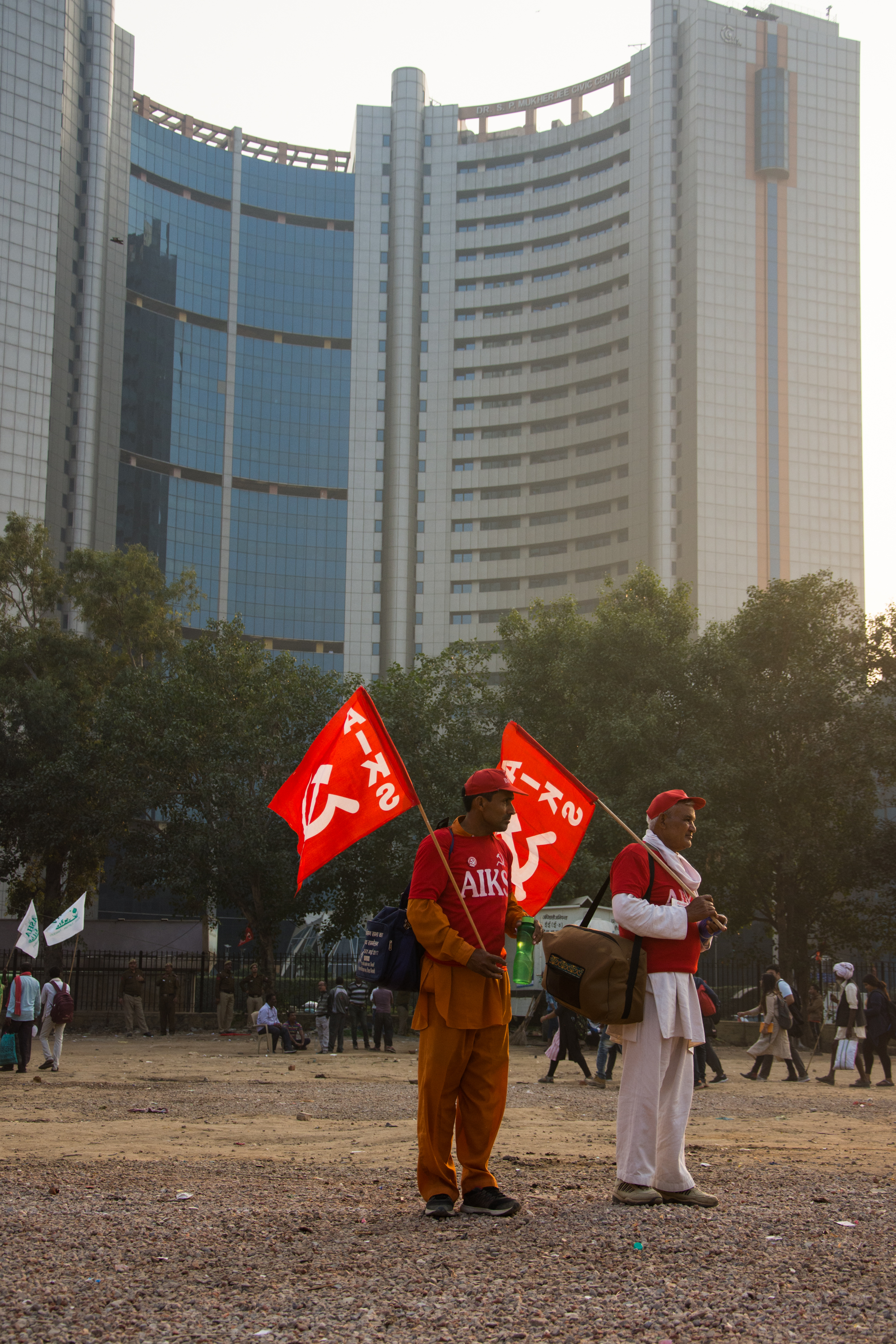 The rally by farmers in New Delhi last week shone a torch on the anger that is sweeping agrarian India. Why are the farmers, by whom every political party swears, so enraged?

A break-up of the costs the farmers incur and their earnings shows why.

Four farmers who took part in the rally in New Delhi on Friday spoke to The Telegraph, listing the figures.

Asked about the numbers provided by the farmer who earns the least among the five, Jean Dreze, a development economist with deep insights into the rural economy and the job guarantee scheme, told The Telegraph: “I do not see any reason to disbelieve these figures. The farmers’ family labour is poorly paid in agriculture in India. But they do not have any choice. TheMGNREGA (the rural job scheme) is that way a fallback if it is implemented properly. But it is not being implemented properly. In many places, people do not get a job when they demand and they do not get payment within 15 days of completion of work as mandated in the law under the MGNREGA. They are forced into this poorly paid farm job.”