Narendra Modi has only two diversionary options before him 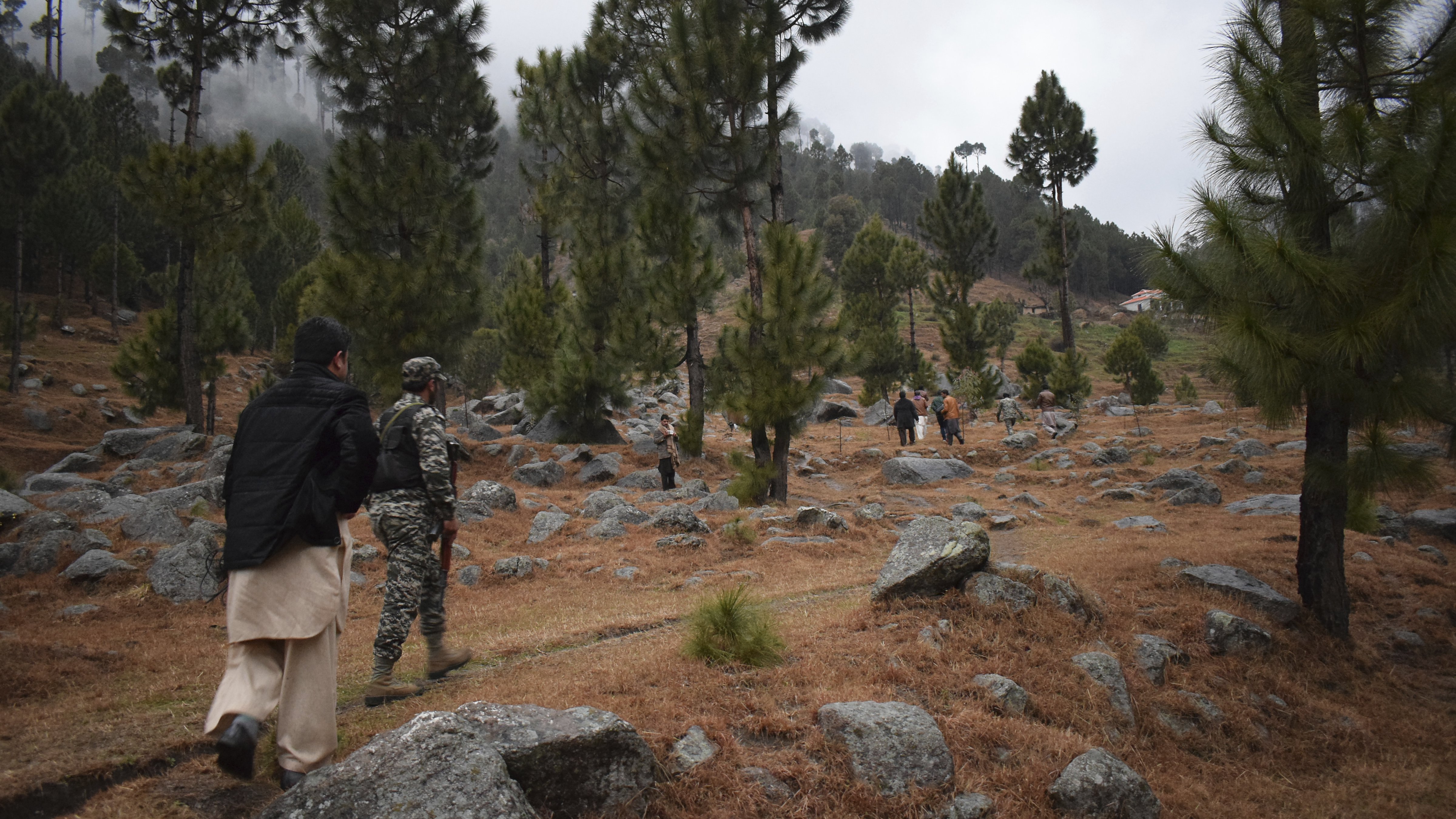 Those who are wondering what happened on February 26 at Balakot and how an Indian air force pilot fell captive soon after may recall the game of kabaddi. It is the only indigenous game of India and Pakistan that remained alive in spite of the takeover by colonial sports like cricket, football, hockey, tennis or badminton. Not only did it survive, but it also staged a remarkable comeback. Both Indians and Pakistanis enjoy that surge of adrenaline every time ‘their raider’ sneaks into enemy territory and ‘tags’ or knocks out one or more targets — even as the entire opposing team tries its best to grab the raider and pin him down. Unintelligible sounds mark the lightning-fast game, much like the din that was raised by several Indian television channels — the Pakistanis must have gone through similar excitement. But the striking difference between kabaddi and the air raid at Balakot is that in the latter nobody could make out who knocked out whom.

Patriotism invariably rises to abnormal levels every time the home side goes to war or is attacked, and the nation state invariably capitalizes on this social psyche to consolidate its grip over the populace. But the depths to which ‘patriotic television anchors’ took the discourse — posturing belligerently, demanding immediate retribution, accusing people of being ‘anti-national’ — were unprecedented. They declared that 250 or even 300 Pakistanis had been killed, although the Indian regime was shrewd enough not to mention any number. Narendra Modi and his men seemed to have outsourced the whipping up of frenzy to a new breed of obliging media. The idea was to stun a disturbed nation with overdoses of fake news that would breed hatred. The social media pumped in suspicious footage of mass burials to prove that India’s greatest leader had indeed killed so many.

And that is precisely the point. The leader needs to face his people before the polls with some awe-inspiring message — his record is rather pathetic. People have not forgotten the economic devastation that resulted from Modi’s Tughlaq-style demonetization and the hastily implemented goods and services tax. Together they managed to drag employment down to the lowest level in 45 years, and so miserably is the regime faring where gross domestic product growth is concerned that new rules had to be declared to establish the leader as infallible. There are other failures, as in agriculture. Even Modi knows that these post-truths may not be gulped down easily by voters and, therefore, there are only two diversionary options to retain Delhi.

The first is to go in for a full-fledged war with Pakistan, which, anyway, is being fought in daily instalments along the border for years. The second option is to ensure that riots take place, for they would be likely to incline the majority community towards the leader and the Hindutva brand. As if on cue, the Pakistani establishment — which is certainly not coterminous with the Pakistani people — presented the Indian regime with the perfect alibi — at Pulwama, on February 14. An Indian Kashmiri suicide bomber killed 40 members of the paramilitary forces. No responsibility was fixed for the gravest security lapses and no heads rolled. Fundamentalists who dominate Pakistani politics and the army need the belligerence of religious zealots in India to sustain their own hegemony. There has been no looking back since Zia-ul-Haq demonstrated in the late 1970s that the hate-India campaign could be effective in invoking Islamic extremism and terror. The purveyors of this attitude must have been delighted when India ushered in its first Hindu Right government in 2014, for it could represent similar principles of religious intolerance. The lynching of Muslims or the situation in Kashmir could provoke hatred for India, which strengthened the establishment. Tragically, increasingly larger sections of otherwise peace-loving citizens moved closer to the extremists.

Returning to the war option, Modi knows that he cannot pull it off: China would flash the red card, Russia the yellow card and even Trump would intervene. The Modi government’s anti-minority stance and its policy in Kashmir have alienated him from every international leader. The hatred for minorities that the Hindu Right has injected into the Kashmir debate and the army’s high-handedness in quelling civil unrest have shocked sane people everywhere, including in India.

The possibility of communal riots looms over us.