What prompted the bill may not be clear; perhaps too much investigation into occurrences like the Delhi violence is not healthy for an elected government 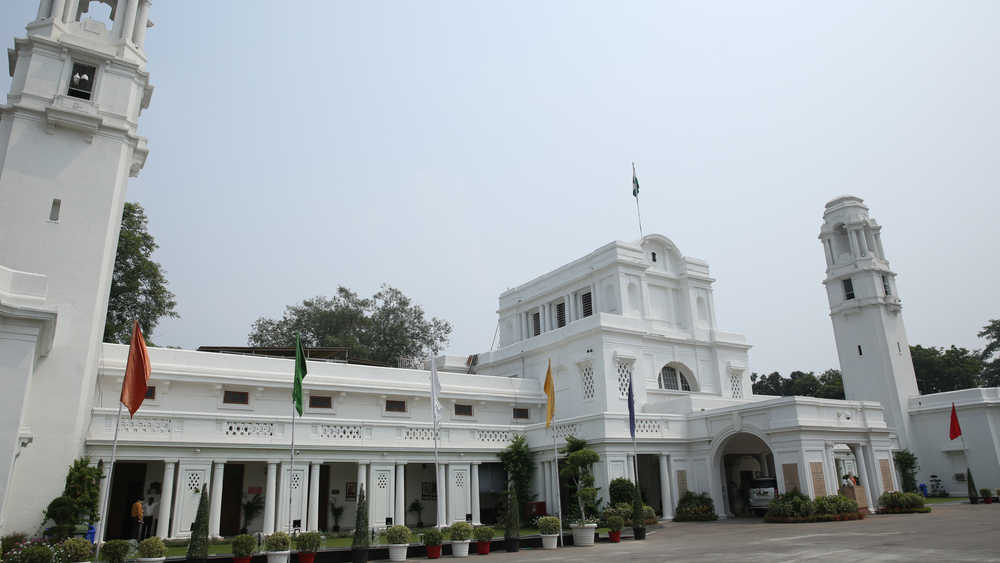 A view of Legislative Assembly of the National Capital Territory of Delhi, also known as the Delhi Vidhan Sabha.
Shutterstock
The Editorial Board   |   Published 19.03.21, 04:08 AM

Testing the waters needs a step at a time. The government of national capital territory of Delhi (amendment) bill, 2021 could be perceived by critics as a disguised step towards making an elected government redundant. That is a blow to the Aam Aadmi Party government, which has been assiduously echoing the values — deshbhakti, for example — and attitudes — prosecution of ‘anti-national’ students — of the Narendra Modi-led government. The bill defines 'government' with reference to any law passed by the Delhi assembly as ‘lieutenant-governor’. More, it bars the assembly or its committees from making rules regarding everyday administration without the lieutenant-governor’s say-so, questioning administrative decisions and carrying out investigations as it is now doing, for example, into the alleged role Facebook played in the violence in north-eastern Delhi. The bill which, like other controversial ones in the last seven years, is expected to pass through Parliament like knife through butter demolishes hopes of Delhi’s statehood. It was not just the former Congress and the present AAP governments that had promised statehood, but the Bharatiya Janata Party government headed by Madan Lal Khurana had once upon a time complained about the government’s limited powers too.

What prompted the bill may not be clear; perhaps too much investigation into occurrences like the Delhi violence is not healthy for an elected government. Or the reason lies in the seeds of the future. But the Centre said that the bill will further define the roles of the government and the lieutenant-governor in accordance with the 2018 judgment of the Supreme Court. Odd, because the 2018 judgment in effect gave the elected government freedom in forming policy and in other matters of governance while keeping the lieutenant-governor informed. His role was of an administrator with discretionary powers advised by the council of ministers. The bill, once it becomes an additional provision in the Government of National Capital Territory of Delhi Act, 1991, will have interpreted the judgment in an original fashion. The protests of the Delhi chief minister, Arvind Kejriwal, may sound a little weak; clearly he has been left floundering by the Union government even after he supported its cancellation of Jammu and Kashmir’s statehood and the state’s division into Union territories. Had not the Centre’s move been ominous, the irony would have been lined with comedy.