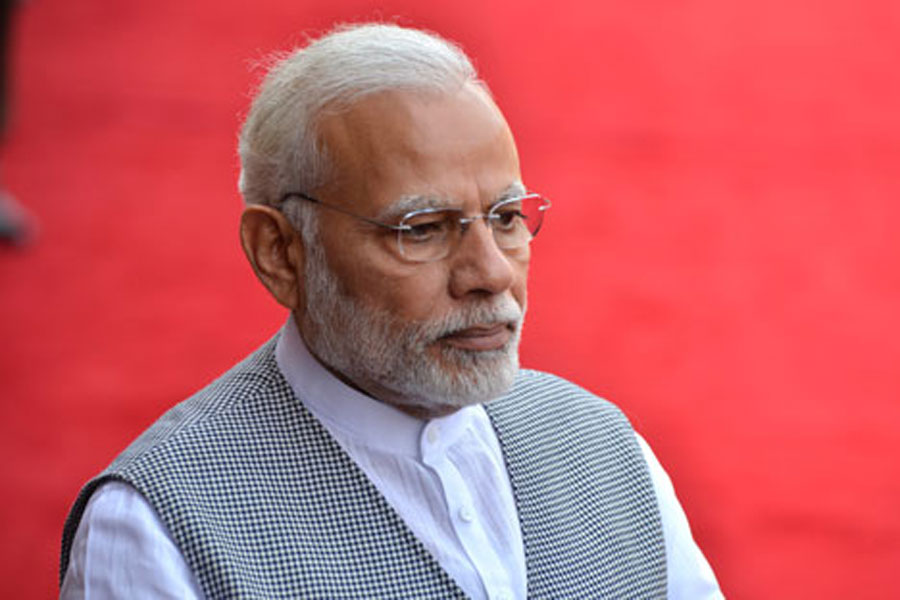 Prime Minister Narendra Modi has given no specific details since making his promise in 2014 about bringing back black money from Swiss banks. In fact, Indian deposits into Swiss accounts rose by 50 per cent in 2017
Prem Singh
Ashish Goel   |   Published 12.11.18, 02:06 AM

In 2014, while campaigning for the general elections, Narendra Modi promised that he would bring back thousands of crores of black money stacked by Indian tax residents in Swiss banks, and would deposit Rs 15 lakhs from it in every Indian citizen’s bank account. However, between May 2014 and now, Modi has not given any specific details about the amount of black money in Swiss banks, the sum that has been, or is in the process of being, brought back to India, or the total revenue collected in taxes and penalties. The prime minister has failed miserably to fulfil his promise, and there are many reasons for this failure.

The Organization for Economic Cooperation and Development-led Common Reporting Standard for automatic, inter-country exchange of information regarding bank accounts that the government boasts of having signed with Switzerland is not a magic wand to combat tax evasion. The Union finance ministry knows it. First, the information received under the CRS cannot be shared for non-tax purposes among different domestic enforcement agencies, thus keeping money-laundering and corruption outside its purview. Second, the CRS could be circumvented by manipulating the country of residence for tax evasion. Further, some companies would want to get around the CRS to ensure that sensitive financial information is not leaked. Finally, it is easy for high-net-worth individuals and companies to shift bank accounts to the United States of America, which has opted out of the CRS. Given that the US is yet to honour its promise on the ‘reciprocity’ of information as part of the Foreign Account Tax Compliance Act, how is wealth hidden by Indian tax residents in US banks to be tracked and brought back?

Most of the tax treaties that India has signed with foreign tax jurisdictions have contained provisions to request and exchange information between partners. The government has amended some of India’s tax treaties to strengthen provisions relating to exchange of tax information upon request. But the finance ministry knows that information requested must be ‘foreseeably relevant’ for implementing the tax treaty or the Income Tax Act. The absence of specific ‘incriminating’ details about taxpayers means that the exchange-of-information framework is set in motion in most cases in the first place. In many other cases, foreign tax administrations ignore, delay or deny requests for all sorts of reasons.

According to Swiss National Bank data, Indian deposits in Swiss accounts went up by 50 per cent in 2017. Not all of that is black money, but all of it cannot be ‘white’ either (especially since Swiss banks do not offer attractive interest rates). The truth is that the government did little in four years to deter Indians from parking money in Swiss banks. Modi constituted a special investigation team to monitor cases involving substantial black money, particularly in foreign banks, and undisclosed income. What has the SIT found? How many tax notices were sent in four years and to whom? How much foreign black money has been unearthed? How many exchange-of-information requests did the government make in four years, what information did it receive and from which country? No answers are forthcoming.

India is 103rd among 119 nations on the global hunger index. It loses hundreds of billions of dollars annually in tax revenue: money that could reduce poverty-related deaths. The Modi government came to power on the promise of achchhe din. That promise remains a distant dream.