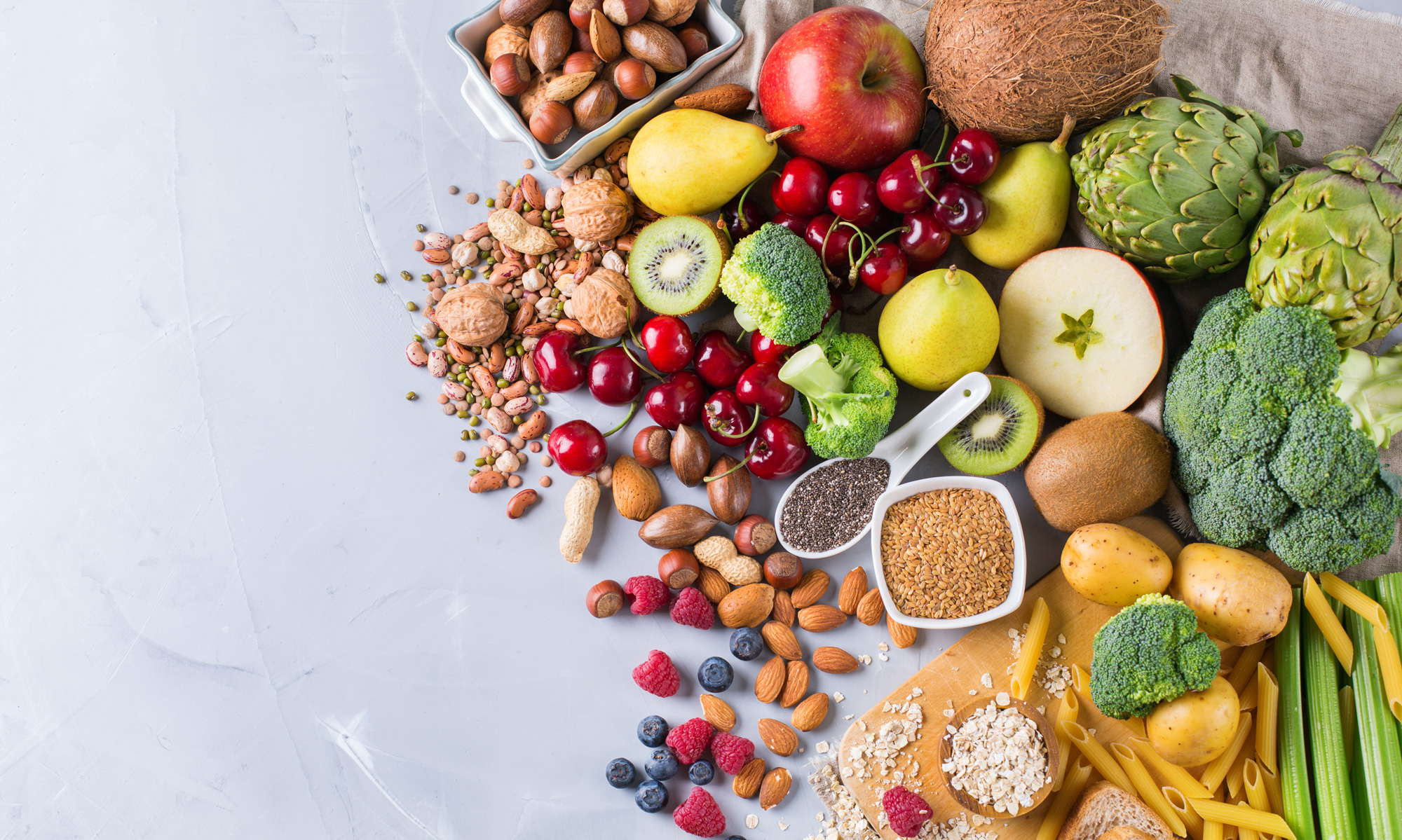 One would have expected the report to take into consideration relevant aspects such as the availability and affordability of the foods that it so strongly recommends
Shutterstock
The Editorial Board   |   Published 25.01.19, 03:35 AM

The way to the heart is, apparently, through the stomach. Would that, then, mean that food habits all over the world have to change, given that cardiovascular diseases — the result of an unhealthy diet — are a leading cause of death around the globe? The findings of a report compiled by a group of 37 experts and published in the medical journal, Lancet, seem to point in that direction. Feeding a world population that will reach 10 billion by 2050 would, it argues, require a drastic shift in global dietary habits. The report also goes on to outline what this ‘diet plan’ should consist of. In order to prevent 11 million premature deaths each year, sugar and red meat must be cut down drastically and the consumption of whole grain, fruits, vegetables and nuts must be increased. These items would make up the bulk of the ‘Planetary Health Diet’. Nutrition is a serious concern: three billion people are malnourished and a significant number of people feast on fast food. The objectives of the study are thus noble. The report goes on to reiterate the value of plant-based diets and the reduction in food wastage, both of which hold the key to the dietary transformations that have been endorsed.

However, the report seems to have evaded important questions concerning choice and equality. Diverse culinary traditions define cultures around the world, all of which have their own versions of sustainable, healthy diets. Is a uniform diet for a diverse world then feasible? What would, for instance, be the fate of communities for whom meat is integral to survival? Research prior to this study had confirmed that consuming plant-based items is ideal for health. One would have expected the report to take into consideration other, relevant, aspects such as the availability and affordability of the foods that it so strongly recommends. The question of food wastage, too, requires a re-examination. Interestingly, data show that wastage in a prosperous nation like the United States of America amounts to 150,000 tonnes a day. The worst offenders are citizens who adhere to diets rich in fruit and vegetables. There is thus a case for consumers to be better educated about the larger ramifications of food wastage, unsustainable diets as well as about those who go hungry to bed. The world can move towards meaningful health only when dietary interventions and models are made more representative.