Superheroes and heroines are being saddled with unrealistic physiques. Could that be the new kryptonite? 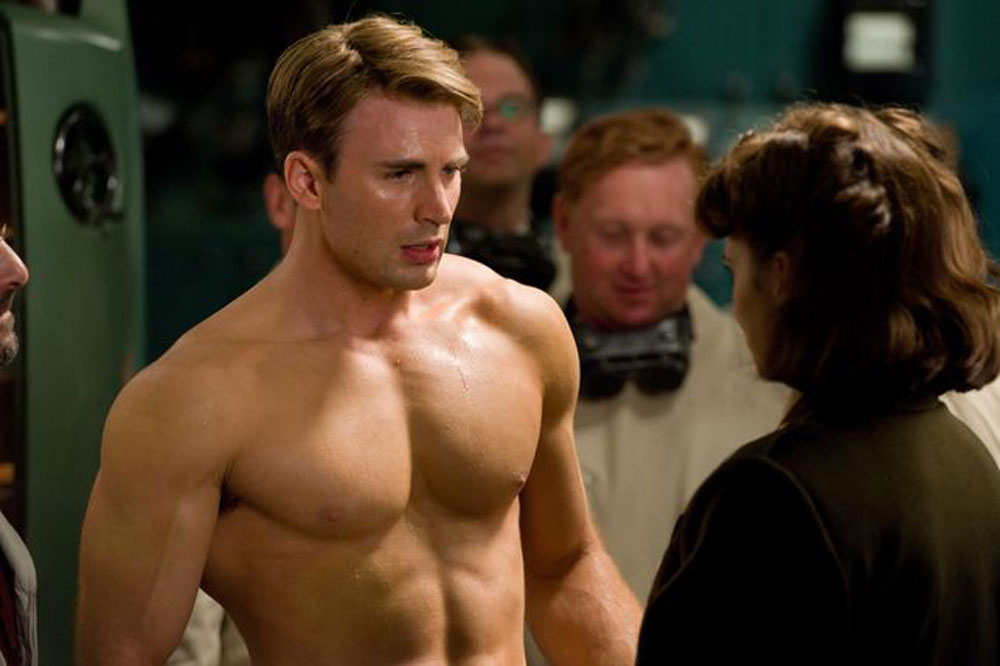 A study of 3,752 characters from the Marvel comic universe found that on average, men were almost as wide at the shoulders as they were tall, while female superheroes had unnaturally low-weight bodies
Image courtesy: Marvel Studios
The Editorial Board   |     |   Published 12.05.19, 05:50 AM

It’s a bird! It’s a plane! It’s a flying nacho! This, apparently, was the reaction of many a person watching Captain America dash to the rescue of his fallen comrades in Endgame, the latest film in the Avengers franchise. To the viewers, the hero’s generous shoulder-to-waist ratio — wide shoulders and a tiny waist — resembled the triangular snack. While this may seem like a wild exaggeration at first, a look at a recent study will show that the appraisal of the First Avenger’s physique is not far off the mark. (Indians, of course, need only look at their leader with the mythic 56-inch chest for confirmation of such incredible physical attributes in real life.) A paper in the Evolutionary Behavioral Sciences calculated the body-mass index of 3,752 characters from the Marvel comic universe and found that on an average “men were almost as wide at the shoulders as they were tall”.

The study also showed that in stark contrast to the buff men — the Incredible Hulk was not the only who was ranked obese — female superheroes had unnaturally low-weight bodies. One would have thought that a fictional universe, where caped crusaders enforce justice, would not replicate imbalances and prejudices that are all-too real. While the superheroines may have fallen behind on the weighing scale, they could give the men a run for their money with their freakish bust-to-waist-to-hip ratio (well endowed figures with stick thin waists and wide, curvaceous hips), undoubtedly accentuated by the fact that they almost always wear high heels. Marvel is not the only franchise to succumb to the lure of stereotyping the body. Think of the wedge-heels that DC Comics customized for Wonder Woman’s boots. It is true that women often opt to wear high-heels in order to avoid being talked down to by men. But surely an Amazonian ought to be immune to the need to gain in stature? Wonder Woman’s creators — all men — had aimed to counter the “bloodcurdling masculinity” of Superman and Batman. Ironically, they reduced the Amazonian warrior to a “sexy”, overtly “feminine” sidekick by catering to the taste of an overwhelmingly male readership. ‘Desirability’ was thus the bait to lure comic lovers away from Superman’s sizeable jaw.

The idea of what is desirable has become significantly more unrealistic over time. Research shows that mythical figures — including a chiselled Ram in modern iconography — have become 70 per cent more muscular in the last 25 years. It cannot be a coincidence that the fitness industry experienced a boom around the same time. The popularity of social media has cemented the image of the heroes pumping iron and flaunting their rippling muscles in the public imagination. Aesthetics are being transformed in the process, consolidating the appeal of gendered, but atypical, body types. Worryingly, a research paper in 2015 argued that such idealized forms could have a deleterious effect. The pursuit of physical perfection — the new kryptonite — for these heroes and heroines may have eroded the moral appeal of the guardians. Thus, a voluptous superheroine — the Black Widow — ends up titillating, instead of inspiring, the mind. There is thus a case for Marvel to put mind over the body.

Plus size, minus comfort