LAZY EYE: The eyes leave and, begin to gaze on faraway things, vistas never before visited 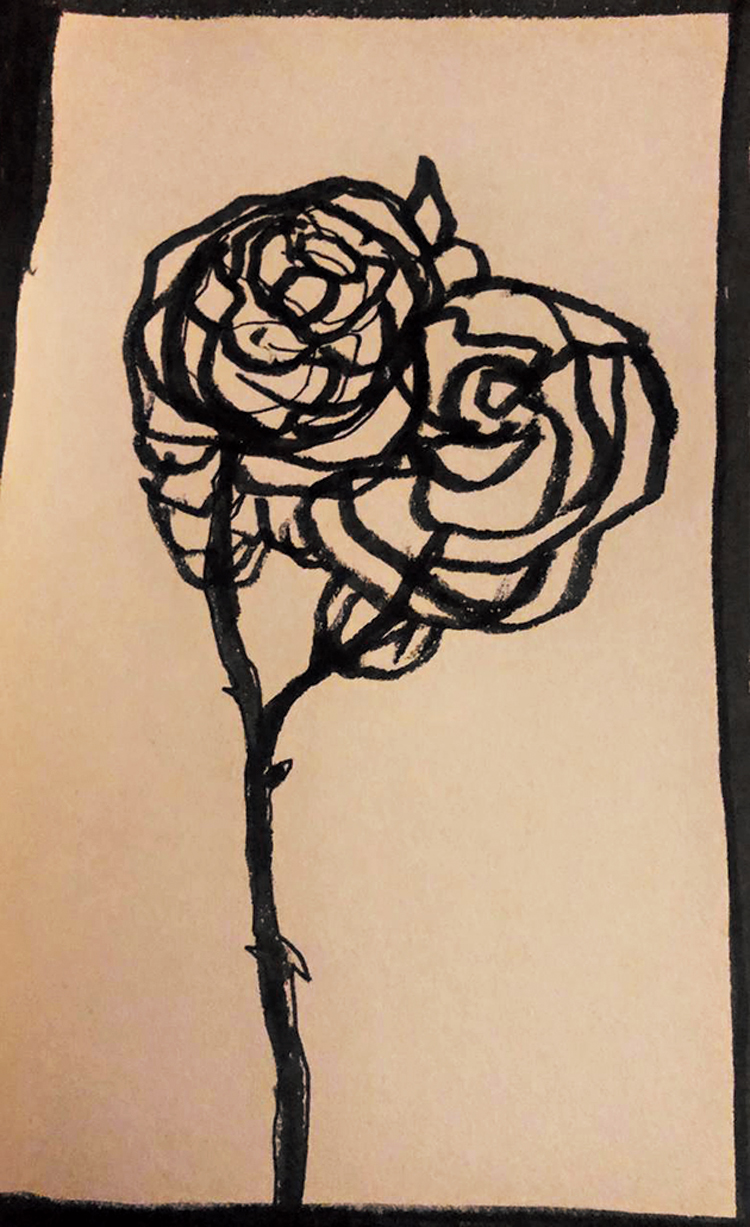 There were a fair few thoughts and musings darting about there, at that point. At that moment I got up and I thought I should go. If for no other reason, to merely alter position, from a stasis of sorts to a little moving and shaking of things — feet, ankles, shins, knees, the connector bones and tendons. Is cartilage involved too? I wonder, such a supple and succulent thing. Cartilage, I mean. Anyhow, when those things move, they carry other things along, all of those things that come attached, a whole construct as big as a being begins to move. That is how we have been made, a collection of connected parts condemned to unison.

Try keeping your belly behind when you go out for a walk, if only to lighten things and be able to impart swiftness to your feet. But what would be the point of it? It’s to slash that belly that most folks go out walking, what a waste to leave it behind gathering fat and whatever else there may be on the bed? Or imagine leaving your head behind and walking off with merely your fancy wig stuffed in your pocket? But what would be the point of that either? If your head’s been left behind, what worth would be the weight of that wig? Who’d you be trying to convince about anything? That you have a thick and handsome mop of hair? But no head to plop it on?

But the strangest things happen. And that is the strange thing about strange things; they too come to happen. Sometimes body parts leave other body parts and wander off, without feet or ankles or knees or bones or tendons. Without cartilage. Without many more body parts. But one of them will suddenly and for no apparent reason, get up and leave.

The eyes leave, and begin to gaze on faraway things, vistas never before visited, locales nobody has ever showed you and you have never seen, dreams that are a shudder to dream — like dreaming that two fellows have arrived from somewhere and taken a billion people by the scruff of their necks; they are laughing and most of those being gagged are laughing too because they believe they are merely being paid attention around their necks. Such unreal, horrific dreams.

Or the heart flaps away, like a butterfly, silently, while the rest of the body remains idle. It floats and swims and then is slapped by a gust and it is either hurried back or is irreparably broken.

Or the brains toddle away, with or without that mop of hair, not caring whether a wig was in order, and begin engaging in imaginations. You’ve been static, the brain’s gone on some autonomous wander, striking conversations with back-of-the-brain ideas and folks, strange folks with whom you’d never imagine a meeting much less a conversation. Folks like BlondieDuck. Or HarHarGodi. Or OmitBlah. Or BoringBlondson. Or BiwiYahoo. Or TabiyatAurDoJaan. Or LaaDeMirPutIn. Or ImDim. Or, if you are beginning to miss him dearly in this list, ElevenTingMing, also known as Chini. How sweet! Can you imagine the nonsensical things the brain gets up to when it leaves you there and drives off on its own? But strange things happen, that is what they are meant for. Like you wake up and look up at the dawn and see a black sun rising, and everything is swathed in a light of darkness. Or you may think it is spring and rush into a garden and see ash blooming all around, and leaves the texture of dust.
Phullan de rang kaale
Surkh gulaaban de mausam vich

This season of crimson roses
The flowers have all turned black;
This season of ominous poses
Your shadows are keeping your track.