Advertisement
Home / Opinion / Letters to the Editor: We must rethink our approach to food

Letters to the Editor: We must rethink our approach to food 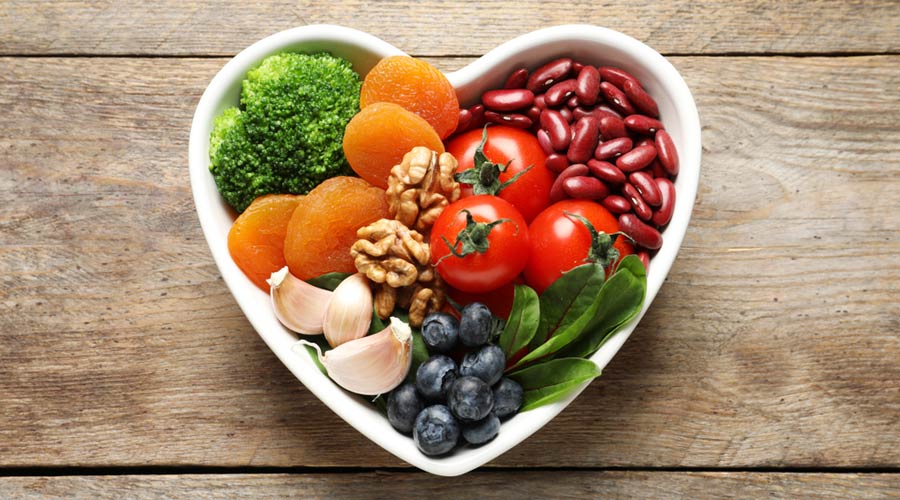 Sir — Eating healthy and getting in shape have become stressful. While most of us think that eating bland food is key to losing the extra pounds, the book, The Expectation Effect, by David Robson argues that our perceptions about food have a profound impact on hunger and, thus, weight loss. For instance, a granola bar labelled ‘healthy’ may lead someone to eat more without feeling guilty, while the same snack termed as ‘tasty’ will prevent them from eating it even if they are hungry. This inherent guilt around food impacts our ability to make smart choices and stick to them. We must rethink our approach to food.

Sir — The Karnataka High Court has upheld the state government’s ban on wearing the hijab to schools and colleges (“On edge”, Mar 17). The court reportedly said that wearing the hijab is not an essential religious practice in Islam and that the prescription of a uniform by schools and pre-university junior colleges is  constitutionally permissible. As expected, the ruling has been challenged in the Supreme court. The apex court is likely to hear the petitions next week.

The hijab ban in educational institutions in India has set an unexpected precedent of government interference in matters of faith. So long, Muslim women in India have worn the hijab without fear of ostracization.We must protect the secular ethos of the nation.

Sir — Most educational institutions in India have a uniform dress code but allow pupils to wear visible items of clothing or jewellery that have religious significance. Just like the hijab or the burqa, the Sikh turban or kada and the red dhaga worn by Hindus are overt expressions of faith. All students must be treated equally.

Sir — The 2022 annual report of the Rashtriya Swayamsevak Sangh makes alarming statements about growing religious fanaticism in India under the guise of the Constitution and religious freedom (“Fault line”, Mar 15). The RSS, which is the ideological parent of the ruling Bharatiya Janata Party, makes obvious references to the supposed threats posed by a certain minority community and its ‘long-term conspiracy’ to enter the government machinery. Such narratives are certainly untrue.

In recent years, the forces of Hindutva have destroyed the secular fabric of the nation. Such blatant attempts to divide the people must be resisted.

Sir — Several recent developments — the Citizenship (Amendment) Act, the National Register of Citizens, the hijab controversy in Karnataka — show that the BJP government has steered the country away from the path of secularism. The BJP may have gained electorally because of its Hindutva rhetoric but the rise of the Hindu Right spells doom for the nation.

Sir — It is not surprising that the film, The Kashmir Files, which takes a closer look at the exodus of Kashmiri Pandits from the Valley in the 1990s, has divided the public. While the sangh parivar has lauded the film-makers for showing
an oft-overlooked facet of the insurgency in Kashmir, the Opposition has argued that the film attempts to politicize the plight of Kashmiri Pandits.

It is certainly true that Kashmiri Hindus have suffered immensely because of the longstanding crisis in Kashmir. But films on incidents like the Kashmir insurgency, Godhra riots or Partition must be made with utmost sensitivity. Film-makers have the responsibility to provide a clear and unbiased narrative of these events.

Sir — Vivek Agnihotri must be lauded for bringing to light the displacement of Kashmiri Hindus from the Valley in the wake of the insurgency. Few are aware of the extent of the struggles faced by the Kashmiri Pandits who were forced to flee their homes almost overnight.

Sir — Films on the Kashmir insurgency have disproportionately focused on Kashmiri Muslims. Whether as victims or perpetrators of violence, films like Roja, Mission Kashmir or Haider draw attention to the lived realities of only one community. The makers of The Kashmir Files should have used this opportunity to raise awareness about the losses borne by Kashmiri Hindus without pointing fingers.

Sir — It is unfortunate that few writers of Indian descent — Salman Rushdie and Jhumpa Lahiri are notable exceptions — were among the signatories of the open letter released by the London-based association of writers, PEN international, condemning Russia’s aggression against Ukraine (“Splendid isolation”, Mar 10). As pointed out by G.N. Devy, India has traditionally veered clear of taking sides in international conflicts. India’s refusal to condemn the Russian invasion of Ukraine has drawn flak from several quarters. But Indian writers are not bound by foreign policy considerations. They must take a public stand against the Russian attack.

Sir — Spring in Calcutta is different from what it used to be a few years ago. The weather would be cool and pleasant, and gardens used to be filled with flowers in bloom. But now, the ravages of climate change have stripped away much of the beauty of spring. Even in March, the weather is rather hot during the day. It will only get worse in the years to come.