Talk it out: Parliament monsoon session 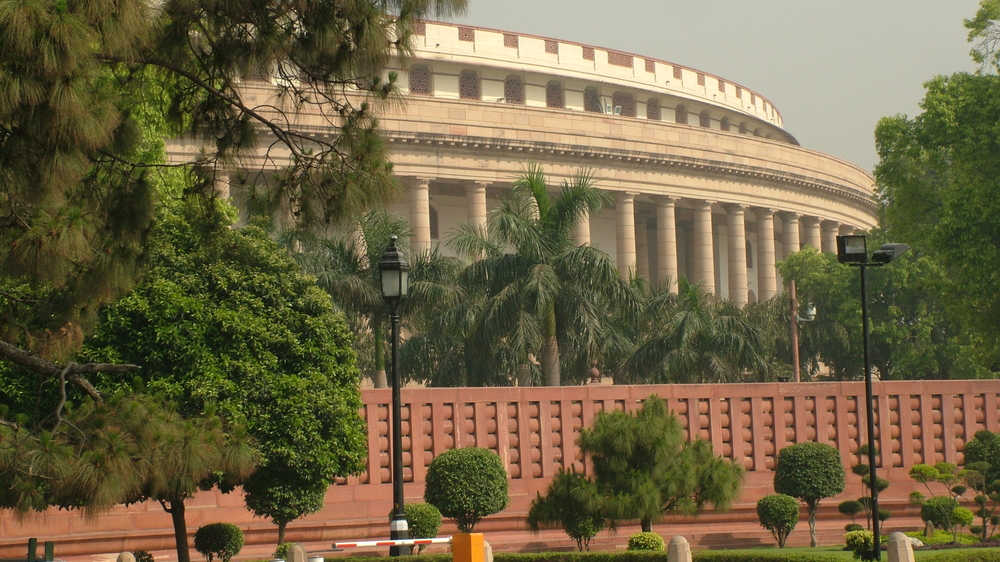 Sir — Parliament is gearing up for the monsoon session, putting in place adequate measures to check the spread of the coronavirus. One can only hope that after such elaborate efforts, there is actual debate and discussion in Parliament instead of the usual steamrolling of bills by the ruling dispensation at the Centre, using its brute majority. Otherwise there is no reason to risk lives.

Sir — The film, Sadak 2, has waded right into the nepotism debate raging in Bollywood. The film’s trailer has received a record number of dislikes on YouTube. No one should support nepotism; it is wrong and Bollywood is far from the only sphere in India affected by it. But is not deciding that a film is bad before even watching it based on a controversy as bad as overlooking talent?

But the current debate on nepotism goes far deeper than is apparent at first. The theme of inequality is conspicuously absent in the nepotism discourse. Its preferred binary is not privileged versus non-privileged but outsider versus insider, with all the outrage reserved for the insiders. The idea is not to call for a level playing field but to stoke the so-called outsider’s desire to displace the insider as the new insider, without dismantling the insider-outsider structure as such. More important, beneath the veneer of moral righteousness, the nepotism discourse is also powered by right-wing majoritarian elements. This aspect remains understated, if not hidden, thereby enabling the discourse to get traction across the political spectrum, including from liberals. The nepotism discourse is right-wing populist in the same way that the anti-corruption movement was, with both having the same objective: channelling public resentment against traditional elites.

Sir — Sachin Pilot has not yet left the Congress. Is it because the young leader sensed that changing political colours to consolidate power would diminish his popularity within the electorate? It is hard for people to believe that it is commitment to political ideology that made Pilot stick with the Congress. If indeed he cared about the Congress, why did he create this situation in the first place, knowing that his antics could be exploited by the Bharatiya Janata Party to disrespect the people’s will in Rajasthan and usurp power? Pilot may not have jumped ship yet, but he has lost the trust reposed in him.