The Centre has the right to be critical when states fail to protect the lives of citizens. But why is Mr Modi’s dispensation selective in its criticism? 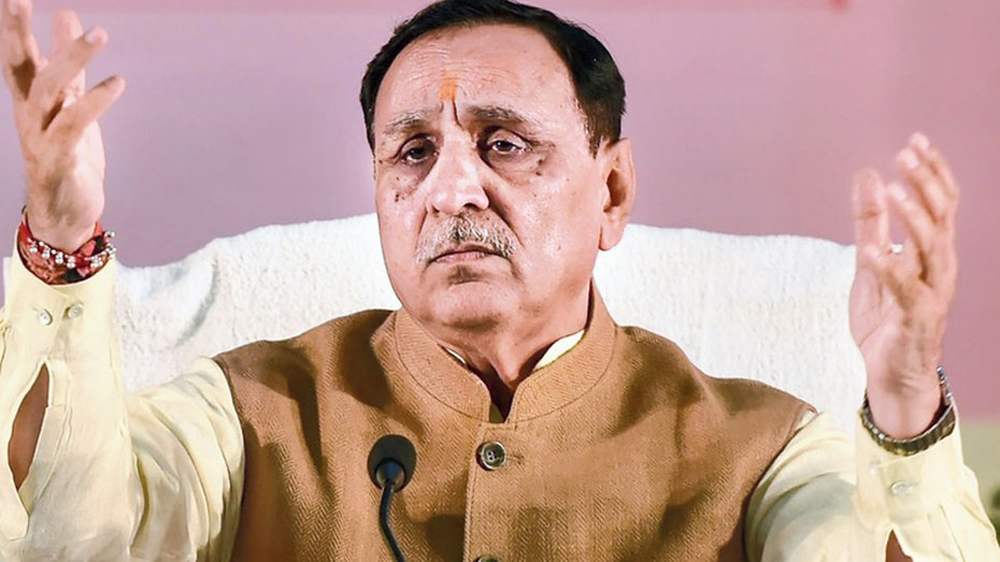 The slip is showing, once again, for the Gujarat Model. In a scathing observation, the Gujarat High Court has revealed the shocking apathy of the Bharatiya Janata Party government which is, the court has made it clear, fumbling in its management of the Covid-19 pandemic in the state. The court has compared Ahmedabad’s Civil Hospital, apparently a frontline facility, to a “dungeon”, taking stern note of the primitive services that it is offering to patients. Strikingly, the court established a link between the high mortality rate at the hospital — the establishment has apparently accounted for 45 per cent of Gujarat’s total burden — to the absence of an adequate number of ventilators. This is a worrying development, given the fact that Gujarat shocked the nation when it was established that Vijay Rupani’s dispensation had looked the other way even as 900 faulty ‘ventilators’ got installed in government hospitals across the state. The court has had to criticize the administration for its leaden-footed response towards testing, one of the key measures to map the spread of the contagion. Astonishingly, the wise men who run Gujarat believe that restricting the number of tests — comprehensive testing could, according to some estimates, show 70 per cent of the population to be infected — would help avoid mass panic. The high court has seen through the ruse. It has criticized the government for attempting to “artificially control” the pandemic — fudging figures, after all, comes naturally to the BJP — while ordering immediate procurement of medical protective gear, enhanced testing and improved quarantine facilities.

That the Gujarat High Court has had to step in and push the state government into action seems to have escaped the attention of the Centre. Narendra Modi’s government has been expending much of its energies hauling up states, most of them run by Opposition parties, for their management of the crisis. The Centre, to cite one example, locked horns with Bengal over its strategy of registering cases, even sending teams to verify the situation on the ground. Strangely, Gujarat’s deterioration escaped the Central radar. Perhaps the leniency has something to do with the prime minister and the home minister hailing from the state. The Centre has the right to be critical when states fail to protect the lives of citizens. But why is Mr Modi’s dispensation selective in its criticism?