They who had been shut down are now open 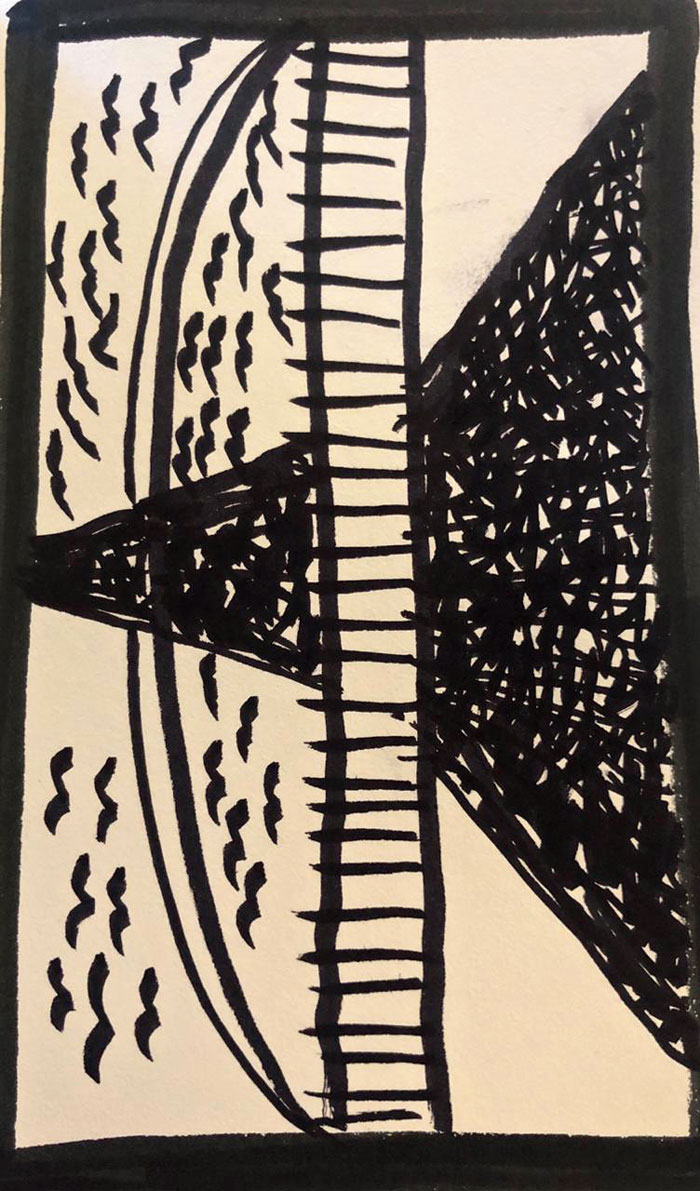 They are open. Did you hear that? They who had been shut down are now open. It has been so proclaimed to the public at large and has since become a fact known to all who care to keep themselves informed. Even teetar, that most reliable bird, has been warbling aloud: teet, teet, teet, teet, teet, teet, teet... like the ticking of a bomb to countdown, and then TWEET!! Boom!! The shutter blown. But there were several shutters, and not all of them have been blown. It takes more than a boom to shatter all the shutters. But there has been the sound of one boom and that boom has opened one shutter. There. Declared open. And we must trust this opening because it is those that shut the place who have now announced it open. You can go. We can go. Shall we go?

But? What but? It’s butt, not but. That’s the way to spell it: butt. Not buts. They are open. You can go. As a matter of fact, and of diktat, you must go. It is your national duty to go. You will be failing in your national duty if you do not go. And should you fail in your national duty to go, you know what will follow. You will be asked to go to Bakistan instead. Samjhey? You can be one of two things — national or anti-national. If you are national, you head to where it has just been opened. If you are anti-national, you must travel a little farther. Step across the Line. You know what lies across that Line. The Line of no returns. Samjhey? Chalte bano, get going.

Should we go? They are now open.

Yes, of course. We are now open. We have been commanded: Khol Do! Come. Visit us. Have what you can of us. We know we are open because we now have no option. We only ever know what we are told. We only ever do what we are told. Khol Do! We have been normal for many, many weeks now. And now we are also open. Welcome! And bring nothing along, for we have all that you will require. You see, things do not work here the way they work where you might be. The thing is things do not work here. Nothing works. That is the way we are, so bring nothing along because nothing will work here. And we do not have use any more for all those things that do not work. And that is just as well. We do with far fewer things. We do with far fewer words. We do with no news, which is good news. We are the good news. Welcome to good news. Which is the same thing as silence.

We have been altered and amended since we were shut down. Cut to size and calibrated in entirely new ways. We have been rendered more wondrous than we could, ever could, have hoped to become. Our lakes and rivers now flow vertical, ramrod straight, our bridges stand tall, our birds coming flying in tilted against the sky, like fighter-bombers swerve and swivel in a dogfight and leave the enemy stunned. Our skies, well of course, our skies are to our left, our ground to our right, we hang betwixt, magically suspended, sideways, mind you, looking down upon a bottomless abyss (because, in truth, there is no ground beneath our feet) where fish are flying, and look up to... we cannot yet make out what it is above us that we look up to, but it could well be those that shut us down, and those that have now declared us open. That’s where the sounds of command come from: Khol Do! That’s where the announcement came from, like Aakashvaani: We are open. We had a period of normality, but now we are open.

But what’s this darken hollow?

Please! Just tell me its name.

Allowed One Word Every Sentence