We may be talking the clash of civilisations. And when civilisations clash, we have known most often for them not to clash with words 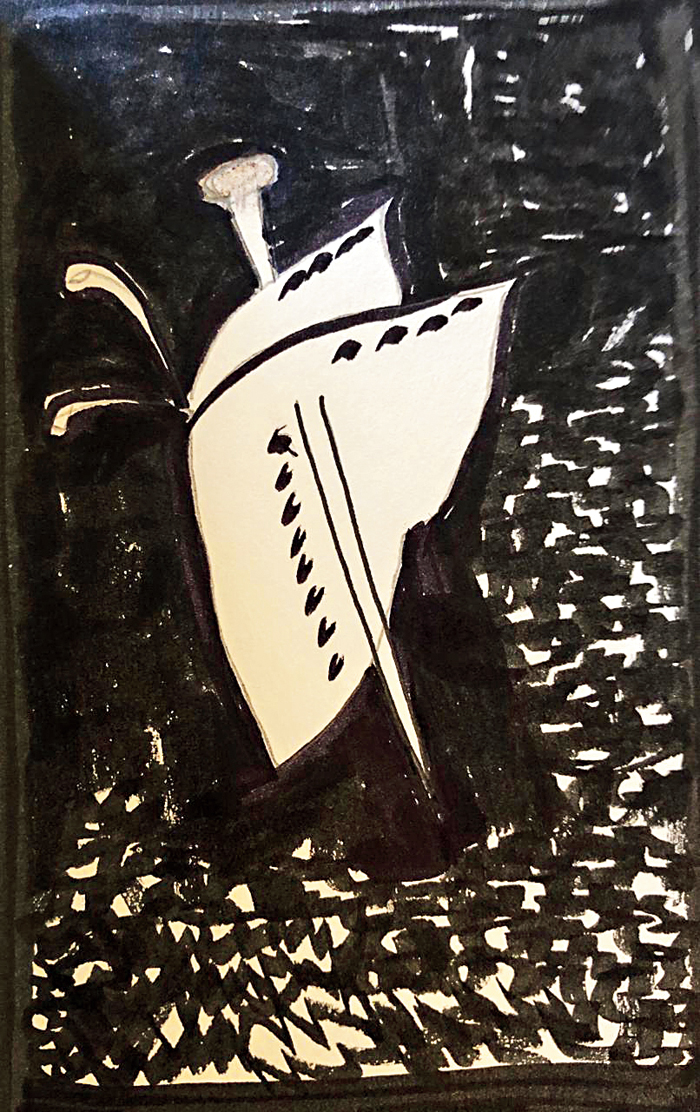 So here’s the constitution, again. You were cut? You were slashed? You are bleeding? Hmm. Constitutions can do that, used in the right fashion. Or abused.
Anon
Sankarshan Thakur   |   Published 21.09.19, 03:38 PM

This was always going to happen. We spoke. We spoke sharp words. So we were spoken to. We were spoken to with shrapnel words. Cuts were caused, and worse: gashes, and a cleaving of flesh and soul, as you might often have witnessed being caused at the back of a butcher’s. Seldom a civilised thing for the exchange of words to become the consequence of the exchange of weapons. But it happens often.

And that may also be because we are no longer talking civilisation. We may be talking the clash of civilisations. And when civilisations clash, we have known most often for them not to clash with words; the words are there, of course, this Book versus that Book, but for each Book, there has been blood to be let. Those Books have blood on them, the blood of those that the Books were written for as scripts of salvation: humans. Us. We fought for Books and we bloodied each other. Through time that is longer than time we can measure. Those Books were written with pens. The battles over those Books were fought with swords. And those battles have not yet been resolved or rested. The Pen is still battling the Sword.

But, ah. There are better means of battling, more approved ways. There’s Democracy. Hai naa? We have moved in from medieval ways and mores. We are more civilised. We are democrats. We have constitutions and all the provisions it may contain, or may be amended to contain.

And constitutions are not medieval things: they are agreed upon things. Benign things.

They eddy with words. And the violence of words. There can be nothing as violent as words. Not violence itself. Non-violence is the most effective form of violence, we know that, do we not? It is that violence we employed to throw off Empire. Hai naa?

Because nobody says it like it is. Put a tape on it. And that will take care of it. Tape things. Tape those bleeding hearts so they are able to speak no more, only beat. Tape. And eventually it will all stop.

They say I use chains

But never believe their lies

That hurts and that pains