Advertisement
Home / Opinion / Kashmir lockdown: The need for a balance between national interest and civil rights

Kashmir lockdown: The need for a balance between national interest and civil rights

While the Supreme Court's schedule should not be upset by political ups and downs, the people look to the court for justice 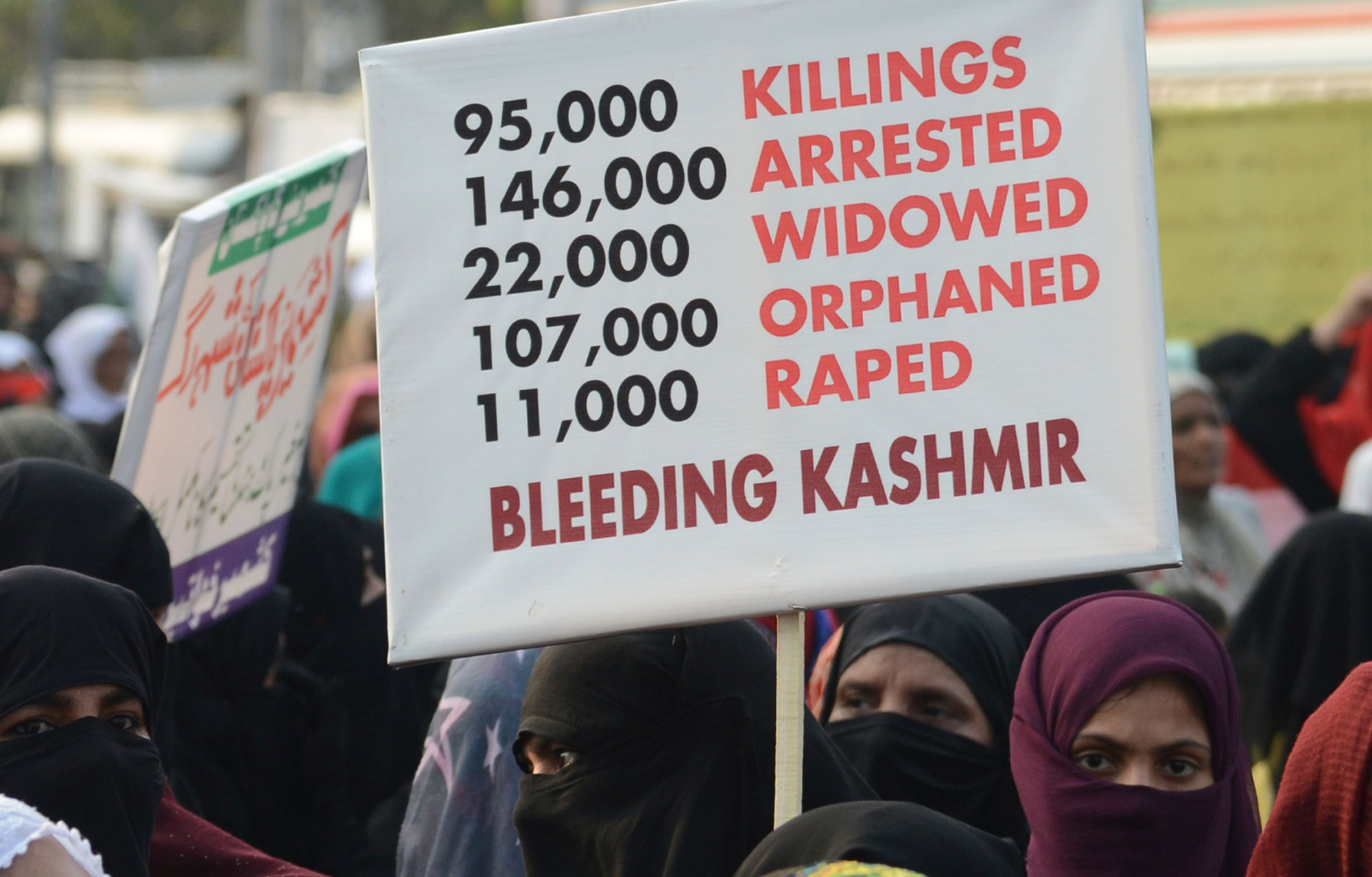 A rally to express solidarity with Indian Kashmiris in Lahore on September 13, 2019. The Supreme Court has asked the Centre to prepare an affidavit regarding the steps it is taking to restore normalcy in Kashmir, to be heard on September 30.
(AP)
The Editorial Board   |   Published 17.09.19, 07:01 PM

When threats are both external and internal, the strongest measures for protection need to be taken. The attorney general of India reportedly described the danger in Kashmir as three-pronged, including in his account stone-pelting and cross-border terrorism, before the Supreme Court bench headed by the Chief Justice of India that was hearing a number of petitions regarding the situation in Kashmir after August 5. Reportedly, the Supreme Court considered some of these complaints very serious and directed the government of Jammu and Kashmir to restore normalcy as soon as possible, even if selectively, while keeping national interest in mind. The petitions refer to the suspension of various civil liberties, including the suspension of internet and mobile telephones, the lack of access to hospitals and the high court, and the difficulties faced by the media. Although the attorney general and the solicitor general assured the court that all was well on all these fronts, the court’s directions were clear. At the same time, its order underlined the need for balance between national interest and civil rights. This is a question that goes beyond Kashmir or the court, right to the heart of the kind of democracy that India is and wishes to become. Should the people, whose rights are being suspended in the national interest, not be given some inkling of the nature of threat — no details, of course — since they are the nation? Especially when a whole state is concerned, with all its politicians confined? Under what conditions can the Centre take pre-emptive action of this magnitude?

The Supreme Court has asked the Centre to prepare an affidavit regarding the steps it is taking to restore normalcy in Kashmir, to be heard on September 30. That would be eight weeks from the day Kashmir has been, allegedly, locked down, although certain facilities are being gradually restored. If any of the allegations turn out to be substantiated — the CJI has reportedly said he will go to the Union territory’s high court to check whether it is inaccessible — then this is a long time. It is only right that the topmost court’s schedule remains unaffected by political ups and downs. It is just that the people of the country still look to the Supreme Court as the haven of justice and the fair upholder of rights.

Supreme Court asks: Srinagar is cold, why move around?